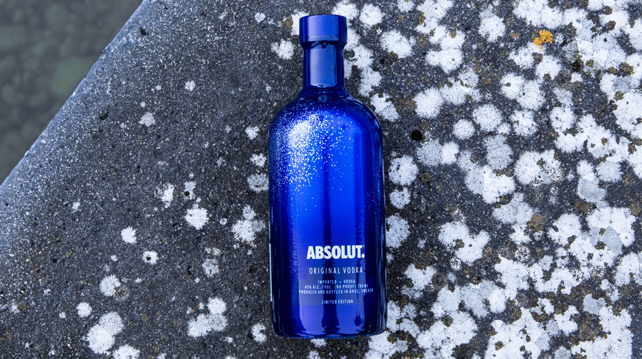 Absolut is known for its creative limited-edition bottle designs, if not for its vodka, that are released every year or so. This year, Malaysia sees the vodka presented in a sparkly transparent bottle wrapped in a blue sleeve which shimmers similarly. The bottle is aptly named Absolut Uncover and was inspired by the night sky, stars and fireworks.

"The interactive design of Absolut Uncover reflects the excitement that begins once you uncover the hidden possibilities of your night through something unexpected," said Gaia Gilardini, Absolut's Global Communications Director. "We would like to inspire you to shine with a bottle that can be the perfect gift to any party or celebration as it can be unwrapped like a present."

Approximately 2.8 million versions of this limited-edition bottle are available worldwide following the launch in April. The drink inside the bottle however, is the original spirit: unflavoured with no added sugar. Clean, just how we like it.