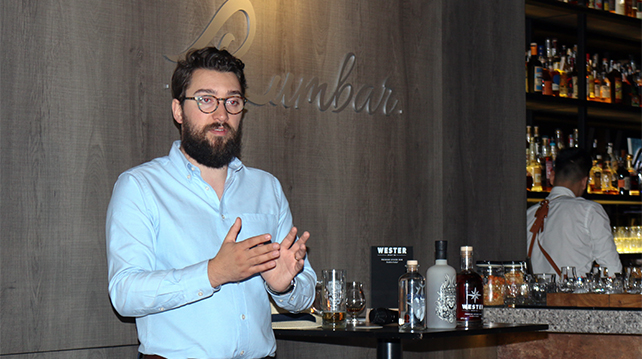 Drams in The Dark and three special Scottish rums

What started out as an ordinary Monday did not end like one. For this Monday, we had the amazing pleasure of spending our evening with the founder of World Whisky Day, Blair Bowman. At only 22 years old in 2012, he started what would become a global celebration of a drink that the Scottish make really well. 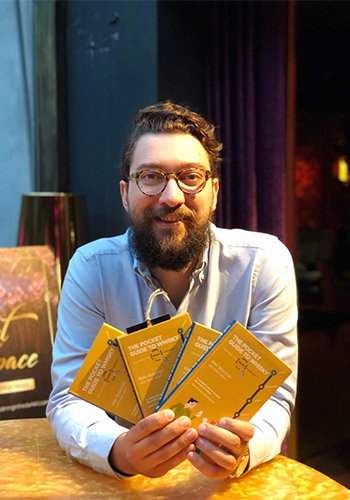 Blair Bowman, the founder of World Whisky Day and The Pocket Guide to Whisky, available at The Whisky Bar at RM40. [Photo: Verinia Khoo]

"The vision for World Whisky Day was to get whisky in front of people and on people's lips, people who would not normally drink whisky, I've always loved sharing whisky with people and World Whisky Day is the perfect occasion to introduce people to whisky."

And share he did! At Dining in The Dark KL, Blair hosted an evening of whisky tasting completely, as you guessed it, in the dark; it was aptly named Drams in The Dark. It was a first for everyone in the room, including Blair, who excitedly exclaimed a couple of times that he had not tried tasting whisky in complete darkness, despite having hosted many Drams in The Dark sessions overseas. 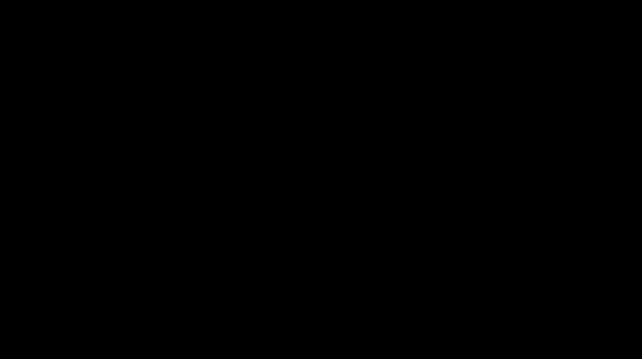 The darkest session of Drams in The Dark hosted by Blair Bowman at Dining In the Dark.

We learned that the unnamed whiskies we were about to try each had interesting notes to them, and the team at Dining in The Dark crafted the menu specifically to bring out the flavours of each whisky.

The first meal came with the Glen Garioch 1994 17YO (bottled in 2011) from the Highland region. It had a delicate smokiness to it. Put together with smoked duck and beets tartar with crusted pistachios and black cherry, the peat of the whisky was not only amplified, but complemented.

The Hazelburn 2003 13YO from Campbeltown was coupled with crispy Manchego cheese croqueta with smoked aioli – imagine gooey, flavourful cheese melting in your mouth as you swirl the rich, earthy malt around your palate.

Then came the Bunnahabhain 2003 Pedro Ximenez Finish from Islay – an unpeated malt finished in sherry – paired with goose liver pâté with croutons, orange marmalade and caramelised onions, a course that became a favourite of ours.

But the crowd favoured SMWS Cask No. 50.91 A Throwback, a 26YO distilled in 1990 from Bladnoch Distillery (Lowland), which tasted like caramel, liquorice honey, and creamy berries. The accompanying canape of macerated strawberry coated with white chocolate and crushed Pink Peppercorn further brought out the sweet notes in the whisky.

The final dish however, was the most interesting. Here is where Blair had us close our eyes (even though it was already so dark), put one hand our chest with the other hand holding our Benromach 2005 Peat Smoke from Speyside in front of our noses and inhale deeply. "I want you to forget everything going on in the outside world, concentrate on the smell of the whisky and take your time to be grateful for how it was made, where it was created," Blair said. He then put on some music, or Vivaldi's The Four Seasons: Winter to be specific, as we sipped and nosed our last whisky.

Paired with a ramekin of dried apricot, roasted almond and macadamia sprinkled with Japanese Togorashi spices, the intense music and a newfound deeper appreciation for the malt in our hands, we ended the blind-tasting session. Outside in the waiting lounge where it’s brightly lit, Blair revealed that he chose the whiskies specifically for their distinct flavours as well as the Scottish regions they were from. He also added that he had been deeply moved by the session we had, especially when we spent a few minutes reflecting on the whiskies we tried.

But the night was still young! Blair then led us to The Rum Bar KL where we tried three special Scottish rums – the SeaWolf White Rum, the Dunedin Golden Rum and the Wester Spiced Rum that were flown in just for the night. The SeaWolf was unique in many ways. Besides being the first white rum to be distilled in Scotland, it's also molasses-based and fermented with both rum and champagne yeasts. Its full-bodied flavour makes it perfect as a cocktail base. 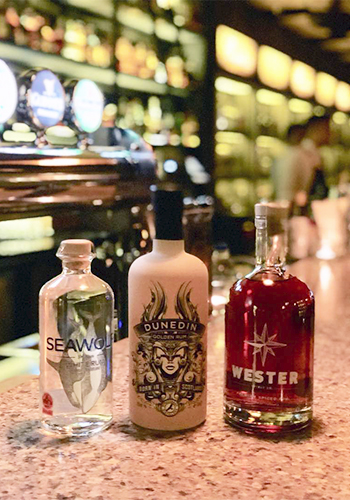 SeaWolf White Rum, the Dunedin Golden Rum and the Wester Spiced Rum that were flown in just for the night. [Photo: Verinia Khoo]

The Dunedin has a bold fruity nose with notes of dark chocolate, vanilla, caramel and an oaky finish. It's also Scotland's first golden rum and it went especially well with Fever-Tree Cola Tonic. Blair saved the best for last with the Wester Spiced Rum, a deep mahogany-hued liquid that tasted dry and complex with hints of vanilla, citrus, ginger and nutmeg. Coupled with ginger ale on the side, we could drink this all night.

What the three rums shared in common (besides the great quality) was the distillery they came from: Strathearn Distillery, located near the village of Methven in Perthshire. The distillery is also dubbed as 'Probably Scotland's Smallest Distillery'. The rums may not be available in Malaysia just yet, but fingers crossed one of our distributors will get on it.