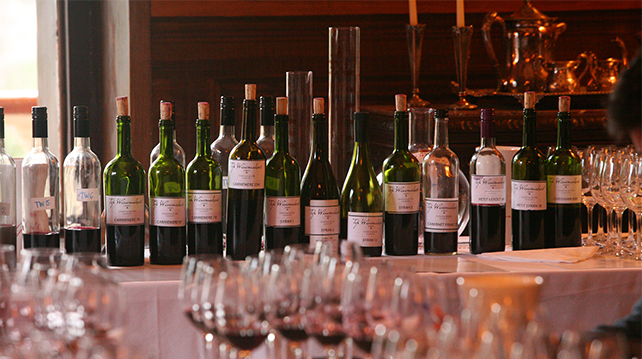 A collaboration of impossible friendships

One night after dinner, Rafael Prieto told his wife, “I want to make a bottle of wine from 100 Chilean wineries.” She thought he must have had one drink too many, but in 2007, Prieto made the impossible happen. 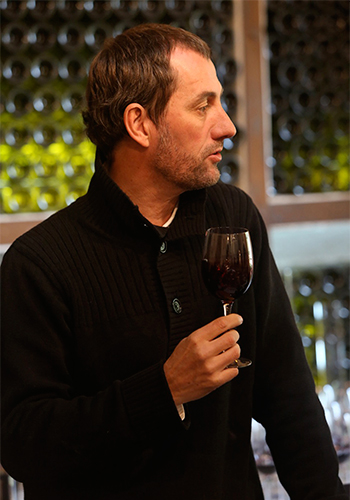 There are over 400 wineries in Chile and Prieto picked out 105 whom he thought were the best representation of the country’s unique wine profile. He had met most of the winemakers and general managers at the very beginning of their careers whilst working on his book “Guaia de Vinos de Chile” (Chilean Wine Guide). When he talked to them about this new idea, they were supportive but couldn’t see how these winemakers would see eye to eye with each other. With his patience and passion for the nation’s grapes, the idea was put into execution when the 100th winery nodded to join the project.

In 2007, Prieto founded Top Winemakers and Multi, two brands that represented a new concept and wine process that had never been done before in the world of wine making. The idea of 5 x 20, 50 Barrels, 100 Barrels and 3 Axis were clear visions of Prieto in bringing out the best of Chilean wines through these two brands. 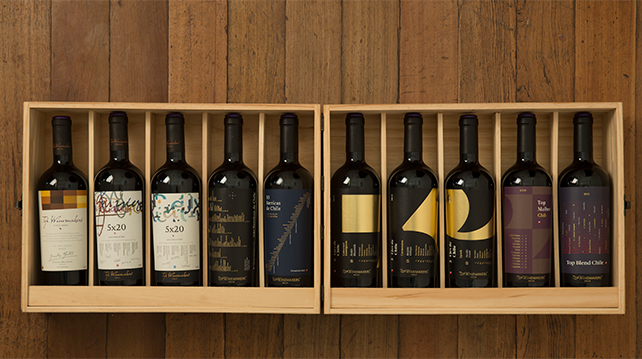 Given to the U.S. President Barrack Obama during his visit in 2011

Top Winemakers’ very first project was produced to celebrate the Chilean Bicentennial. It brought together the 10 best Chilean enologists who worked together for the first time with the Cabernet Sauvignon grape varietal grown in Alto Maipo. Each enologist received the same amount of grapes from the April 2007 season, the vintage year that was considered to be the “best historical harvest in Chile for wines in Maipo Valley”. This case of 10 bottles of premium wines was the official gift from the Chilean government to President Barrack Obama during his visit in 2011. 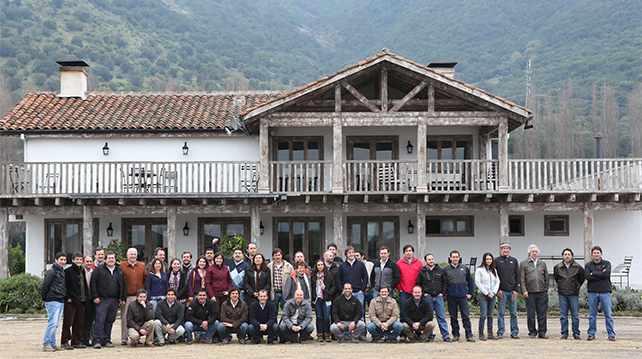 The 100 Barrels Cabernet Sauvignon is the effort of gathering and blending different barrels of the same variety from 100 Chilean vineyards by a base team of 7 enologists. This means that there is 1% of each winery in every bottle. 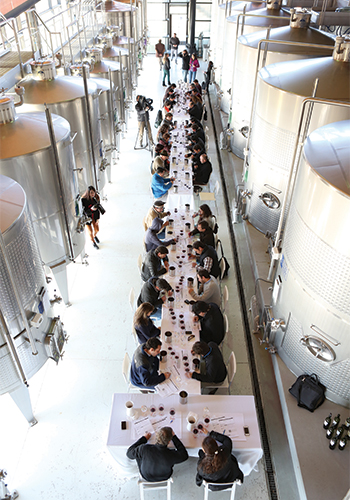 Then there is the 50 barrels Carménère, initiated by the rediscovery of this variety in Chile. Carménère is one of the most ancient grape varieties originating from Bourdeaux and is considered a long-established clone of Cabernet Sauvignon. It was assumed extinct since the 1867 Phylloxera plague when the variety was struck with oidium until it was rediscovered in Chile on 24 November 1994. Chile is now the main grower for Carménère worldwide in Colchagua Valley, Rapel Valley and Maipo Province. 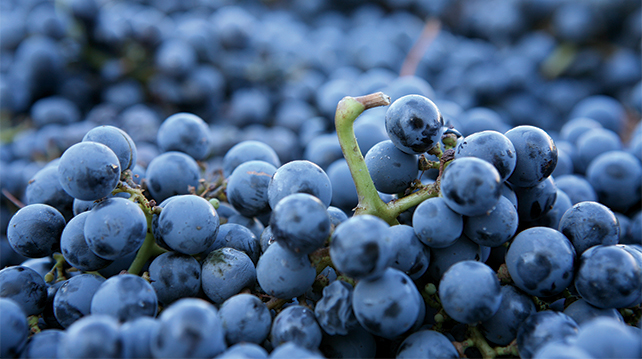 Top 5 x 20 Mujeres v/s Hombres is the second project which produced 2 wines. Each of the 5 winemakers from each team contributed 20% of an unblended wine from the 2010 harvest according to their individual styles, valleys and casks into the final blend. The wine produced by the 5 women enologists used Cabernet Sauvignon as the base, while the 5 male enologists used Syrah. The results were new styles of wines that are modern and creative, yet respecting the grape potential from each vineyard. 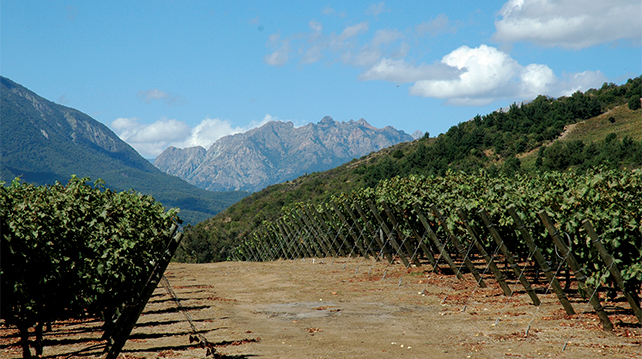 Chile’s unique long and narrow landscape comprises of 14 wine regions, with the Andes Mountains in the east and the Pacific Ocean to the west stretching along the whole country from north to south. The mountains, central valley and coastline each have their own unique climatic and geographic influences, raising the idea of showcasing the personalities of each Axis-zone. Ten vineyards from each landscape aimed at producing three different wines from grape varietals grown in their respective regions. The results are Cabernet Sauvignon of the Andes Mountains, Carménère from the central valley and Syrah by the Pacific coast. 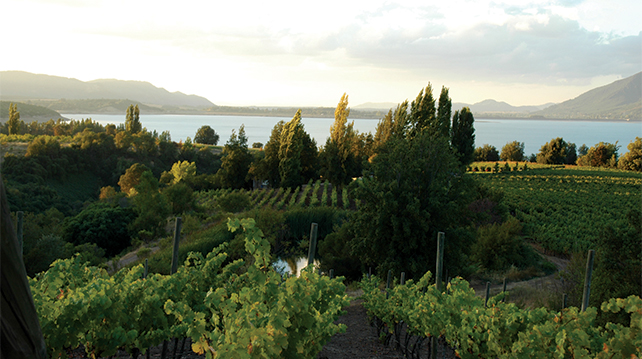 One Axis of Chilean landscape - Colborn