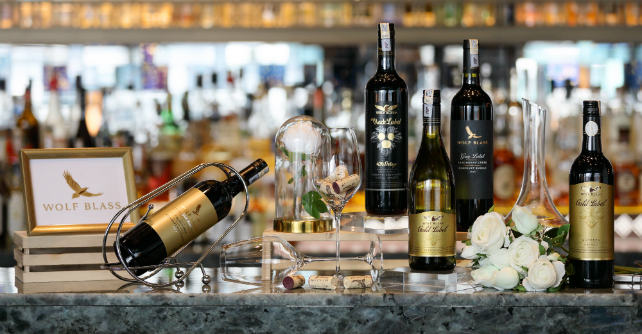 Wolf Blass knows how to make exceptional wines, and they’re largely acknowledged as one of the best wine producers in Australia – for more than 50 years they’ve scooped up countless awards, making them one of the most-awarded wineries in the industry. The luxury premium range, which was recently showcased in KL by Chief Winemaker Chris Hatcher, features some of their best high-scoring wines from the Black, Grey, and Gold Labels (pictured). 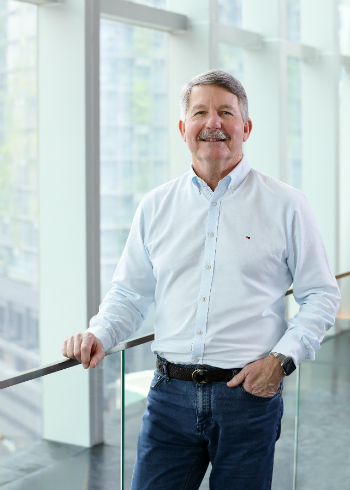 Each label follows a general release schedule: the Black Label is at four years old, the Grey Label is two years old, and the Chardonnay is a year to 18 months. Hatcher shares “Next year will be the’15 vintage of Black Label and ’17 of Grey Label – the ’17 Grey Label will be the 40th vintage, so we’re having a celebration around the 40th release of Grey Label, but for a market like here it’ll arrive sometime next year. Chardonnay ’18 we will release in January/February 2019.”

About this year’s harvest, Hatcher says it was “a really good year”. Despite being a later harvest, he says compared to last year’s harvest he thinks this is better. “It’s early days for our top end wines because they’re still relatively young, but the end of vintage in May/June we taste all of the wines that we make, and I must say when we did our top end Shiraz and Cabernets it was one of the best tastings we’ve had for years. The top end are really spectacular. It’s exciting times in that sense.”

When asked if the later harvest was an effect of climate change – which it is not, he says the moon is an important part of agriculture, so moon cycles have a greater relation to harvest than the Western calendar – Hatcher (who is a scientist and studied science in university) explains it is more a case of dealing with greater weather extremes, “Climate change is happening, there is absolutely no question climate change is happening, and what we’re seeing is more big events – for example up in Queensland they’re getting more floods and big rains – and vintage in the last few years has been getting earlier and earlier and earlier. And then last year we had one of the latest vintages we’ve had.”

He continues, “From a grape-growing point of view it’s ‘let’s look at as many options as we can so when and if it happens we’re ready to change’. A lot of investments are going into Tasmania now because it’s a cooler region. In Australia we’re in a much better situation than probably in Europe where, if you’re Bordeaux, your whole business is in Bordeaux. If climate change comes and Bordeaux changes, their whole business changes. Whereas for us, because we’re not as regulated on what we can do in each region, we can change, we can move…because there are so many places in Australia where we don’t grow grapes that potentially have great opportunity. It’s like everything, you have to think forwards, look at your opportunities, and see what you need to do. It’ll be an issue, but I don’t think it’s going to be a major problem. That’s a very personal view.”

On a personal level, Hatcher remains optimistic about climate change, “I think man is smart enough to sort it out reasonably quickly. When I was at university everyone was talking about the ozone layer – particularly in Australia, we were going to get barbequed overnight. Now the ozone layer is…well, not fixed, but it’s better, because we’ve stopped using the wrong things [CFCs]. You never hear a word about the ozone layer anymore, so I think we’re smart enough.”