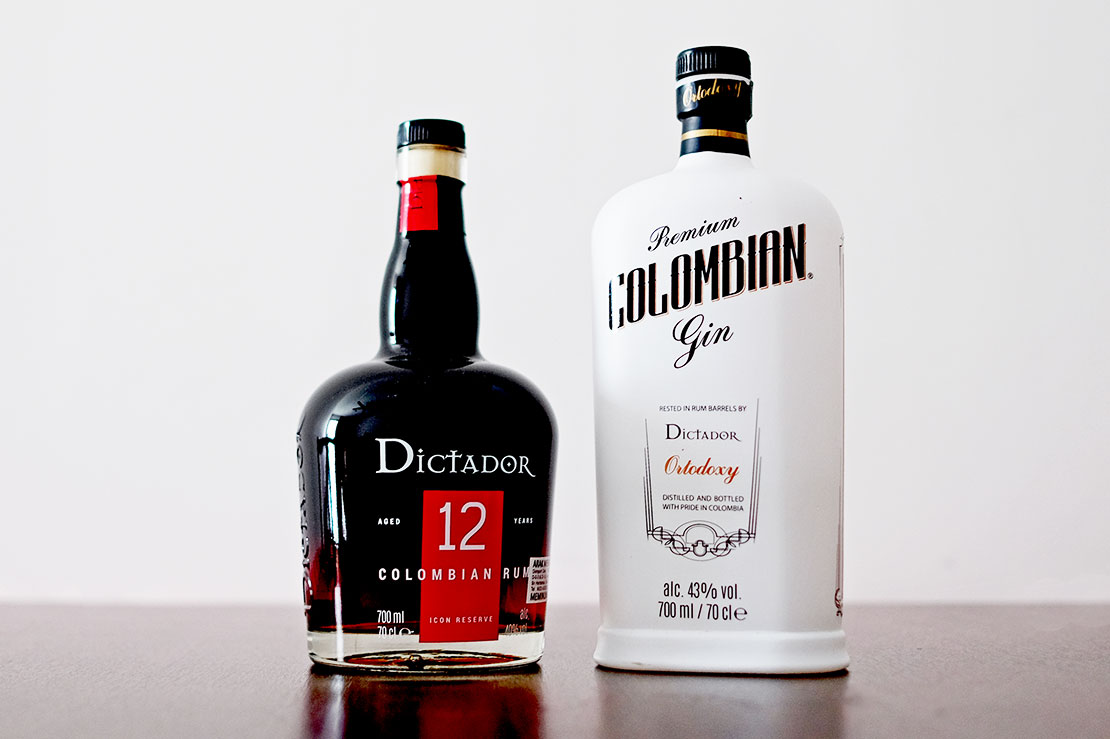 Dictador hits the world with its premium spirits

It is not often we hear about rum from Colombia. The picturesque country of unique geographical characteristics with a combination of mountains, seas and deserts is better known for its Arabica coffee production, colourful culture, and biodiversity.

One main reason for Columbia being lesser known for its rum production despite having the largest coasts in the Caribbean, is the liquor monopoly in the country. This system means non-state owned producers can be barred from selling their liquors locally for regional governments to protect their own labels. This has resulted in a bigger issue, namely the rampant circulation of contraband and underground liquors which are cheaper.

Dictador is one of the very few distilleries in Colombia. Founded by Don Julio Arango y Parra in 1913, the company takes after the nickname of his ancestor Severo Arango y Ferro, who was a tax collector in Cartagena de Indias for the Spanish empire in the 17th century.

Despite winning awards for their rums, local drinkers have little or no access to Dictador’s products as they cannot be legally retailed to 98% of the country. The Colombian rum brand’s biggest sales come from export. The company has in 2015 proposed for the ban to be lifted in the capital city Bogota, though there is still no result to date.

Dictador produces Spanish style rum with one differentiation – the use of sugar cane honey instead of molasses. Sugar cane honey is made from first press sugar cane juice, cooked and reduced into a honey-like liquid before being distilled partly in copper alembic and partly in column stills. It is then aged in pre-used oak barrels.

The current master blender for Dictador is the third generation Hernan Parra, who ages the rum according to a secret family recipe. Their portfolio includes Dictador 12YO, Dictador 20YO, Dictador XO Perpetual and Dictador XO Insolent. It is said that the taste of Dictador rum is akin to whisky and has been popular as sipping rum.

Since 2018, the rum producer introduced Dictador 2 Masters, a series of collaborative rums involving other producers in wine and spirits that targets the fine spirits market, collectors and investors.

Each collaboration allows the invited master to receive in their domain specially selected barrels of Dictador rum and to continue the maturing process in a different cellar, on a different continent or under the expertise of another Cellar Master.

All Dictador’s core range products are now available from Single and Available shop.