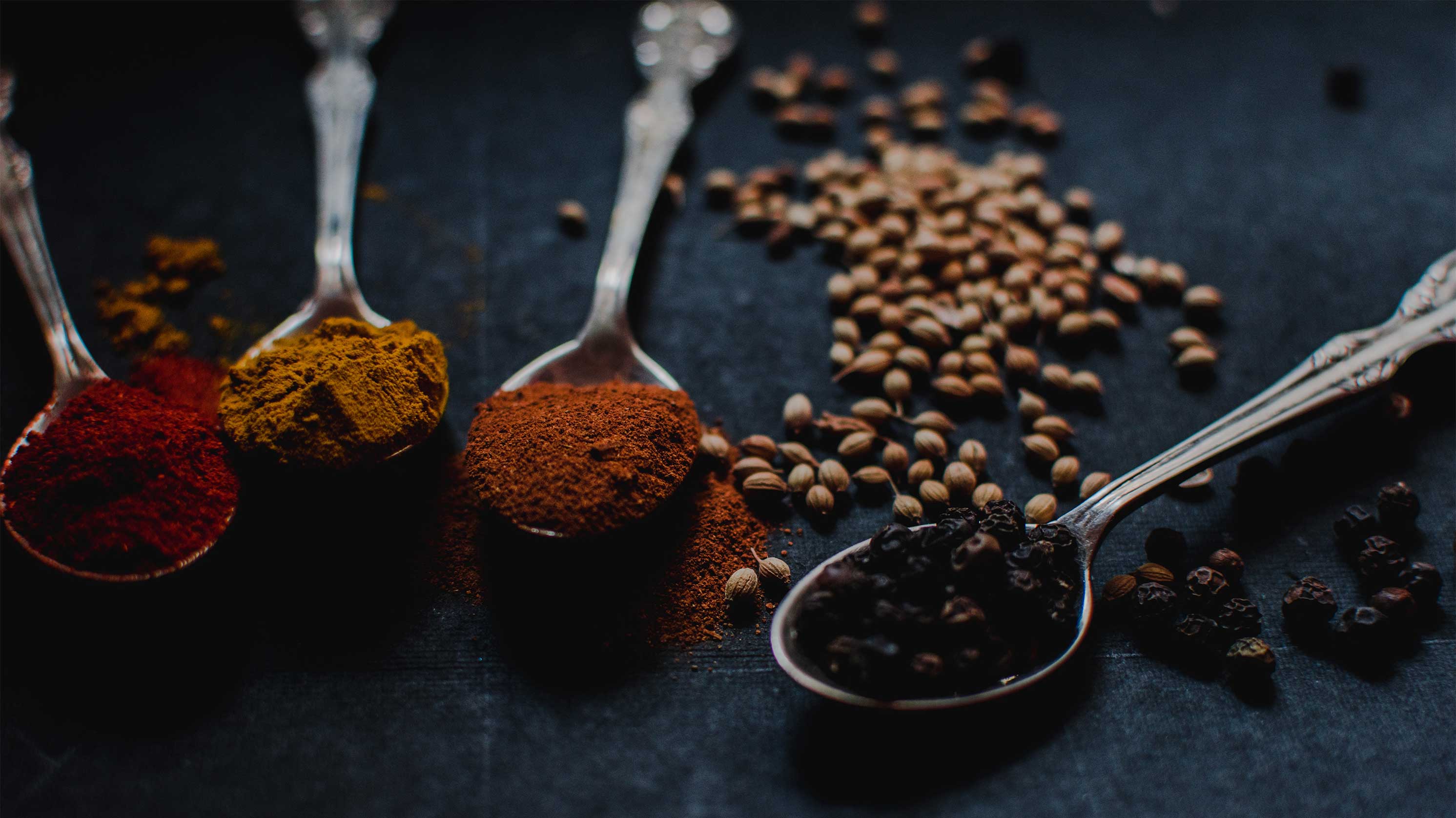 As cocktails become more and more mainstream in the Asian region, Malaysian bartenders have begun using local ingredients to give old classics a native twist or create contemporary drinks with distinct flavours.

The trick to working with these ingredients, and using them in drinks, is to first identify what kind of colours, flavours and aromas are desired, and then understand how these ingredients can be harnessed -- through myriad techniques like heat application, maceration or dehydration.

These techniques are used at OpenBar by Shawn Chong, where the Kuala Lumpur-based bartender has developed drinks to complement the Malaysian flavour-focused food at OpenHouse KLCC. He uses a large range of ingredients, including the following five:

“It has great colour,” says Chong. To obtain that vibrant pandan green, one could simply blend it with water. However, Chong says that pandan has two kinds of flavour profiles.

Depending on what profile is required, he may apply heat if the drink calls for a sweet and nutty flavour, or use it raw if he wants a more grassy, vegetal taste. 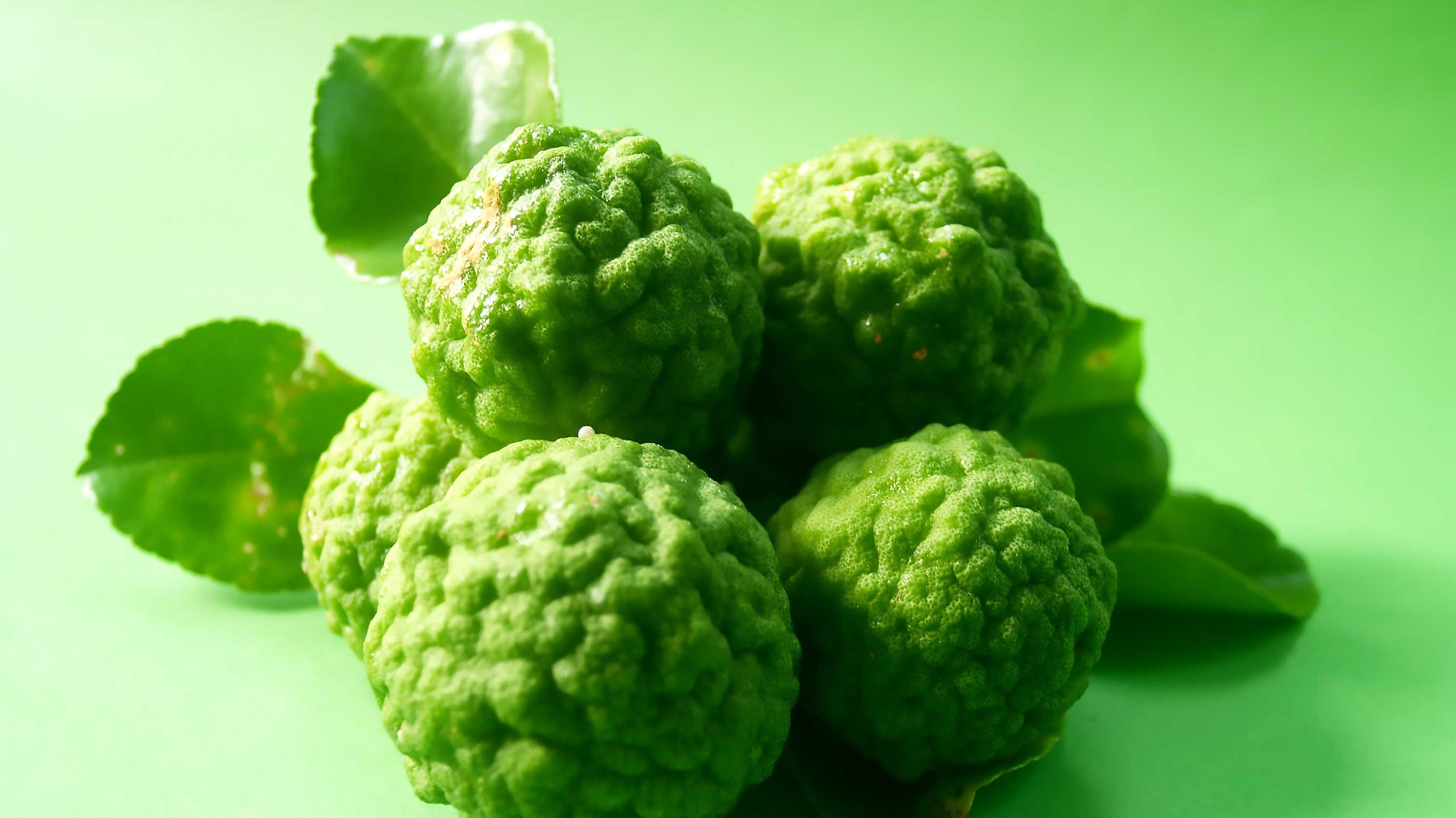 In terms of flavour, the kaffir lime leaf doesn’t have the same character as its fruit, which makes it a tricky ingredient, says Chong. It’s also very sensitive to heat, and cooking it creates an aroma that’s not as favourable in drinks.

He uses it mostly fresh - which is the best way to capture its powerful aroma - extracting that fresh, zesty scent by cracking and scoring the leaf.

In Malaysia, we might know this better as kunyit - a spice obtained from a plant in the ginger family. It’s well-known for its signature yellow colour and according to Chong, this colour is mostly what he’s going for when he uses turmeric in drinks.

“It doesn’t lend much flavour,” he says. However, it does provide some savouriness. So if he’s making a drink that requires more umami, he would utilise turmeric in powder form.

Turmeric is one of the ingredients used in Passion Torch, a cocktail at OpenBar that is a combination of whisky, turmeric, passion fruit, apple juice and ginger flower. The bright yellow colour of the drink comes mostly from the turmeric.

Called daun kesum in Malay, this botanical has a bold, yet delicate flavour that can lend complexity in most drinks due to its slight minty, herbaceous characteristics.

Chong says that he wouldn’t cook it for use in drinks. “You get a dead flavour,” he says. Instead, he would use it as a garnish, in an infusion, or muddled into the drink. 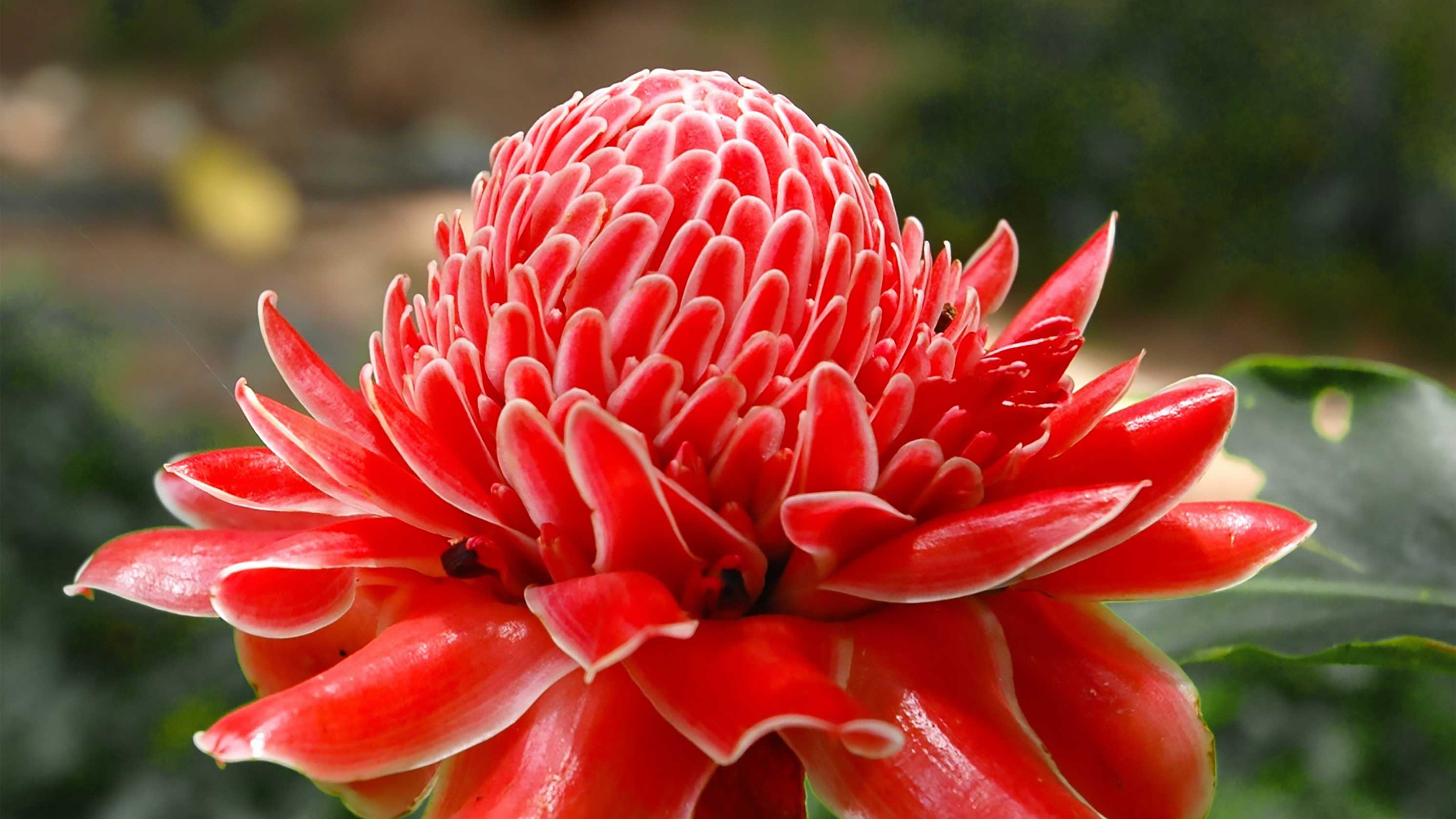 Chong says that this is a “very romantic ingredient” as its colour is always pink and its characteristics are very subtle. Although it’s typically used to supplement another ingredient, it can also provide a character of its own.

Perhaps better known as bunga kantan in Malaysia, it isn’t spicy or pungent but still requires an acquired taste. Chong makes use of this ingredient by muddling or blending, as the best way to extract flavour is to break up the flavour molecules.

During one of his guest shifts at a bar in Singapore, one of the drinks included laksa leaf cordial and ginger flower soda, which resulted in a refreshing, asam laksa-ish flavour.