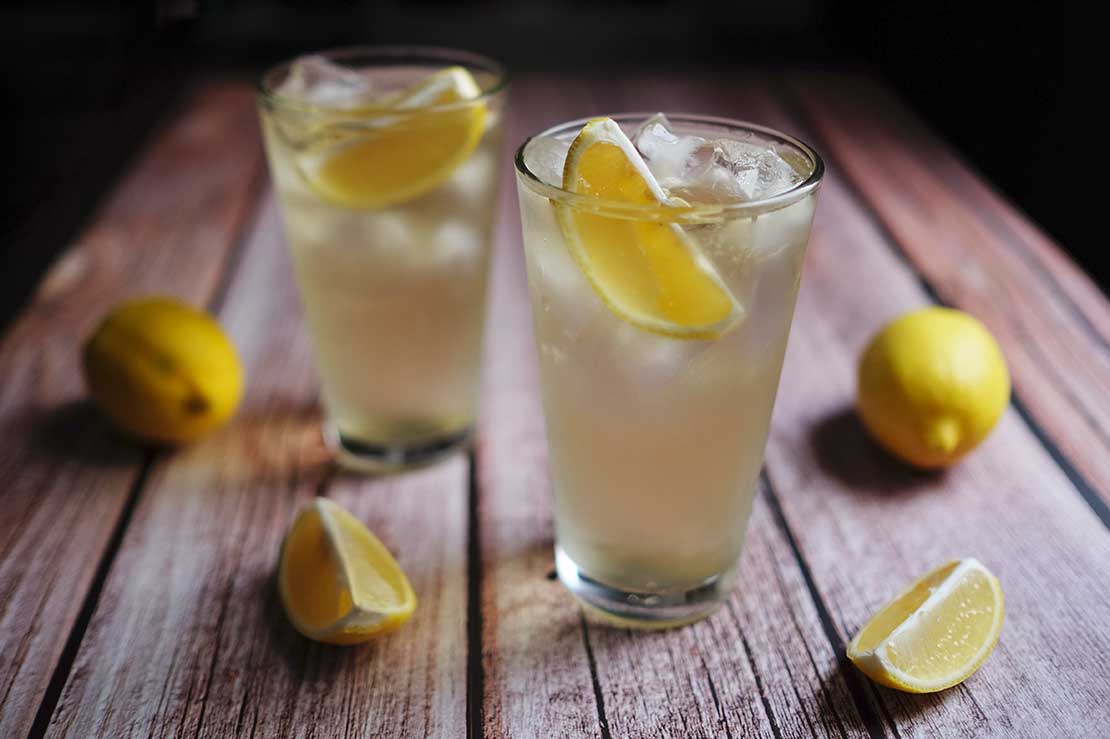 4 highballs that make you an expert in food pairing

The whisky highball was not invented in Japan, but they have made it popular. It is served in every izakaya in Japan. For more serious establishments, they even introduce a ritual for a perfect serve.

The origin of the word “highball” was said to have come from a practice when trains were behind schedule. At the station, the train crew would be signalled to run at full speed by a raised ball at the top of a pole before it departed.

Highball also refers to the tumbler that the drink is served in. The word “highball” has something to do with speed – how fast the drink is made is crucial for being a highball. The three rules to make a highball, according to Gary Regan in The Bartender’s Bible are: one liquor, one mixer (add a garnish if you wish) and can be made quickly, with a strong emphasis on the last rule.

A Whisky Highball comprises of whisky and soda poured into a glass of ice. The ratio of whisky to soda depends on personal preference on the potency. Easy peasy.

The Japanese have loved their whisky ever since it was introduced to the nation in the 1920s. But whisky was a luxury product, and the people were poor post-WWII. So mizuwari became popular as one could still enjoy whisky by adding some water to it, making it less expensive.

Today, with the rise in popularity of Japanese whisky, food and culture, the highball is a symbol of Japanese restaurants. In addition to the increased demand for low ABV drinks, brands are coming up with their own versions of highball recipes for the modern discerning crowd.

There are more ways to make a highball than you think

There may be only two ingredients in a highball, but there are many combinations and it doesn’t have to be whisky.

A highball’s alcohol intensity is easily adjustable from 1:2 to 1:4 ratio, which prolongs the drink to at least double the time. It also reduces the alcohol content to about 5%, offering an alternative to beer to go with food.

We spoke to several whisky brand ambassadors for their take on pairing food with highball variations.

Chivas Regal promotes their 12 and Mizunara for the highball. The two carry classic Speyside Scotch flavours like vanilla, honey and pear or apple, making them both good staples for highballs of any ratio with a touch of citrus.

“The fruity and citrus notes (of the drink) will pair nicely with some sort of sweet glazed pork like the BBQ meat bak gwa,” recommended Jasper Epsom, the Brand Ambassador for Chivas Regal Malaysia. 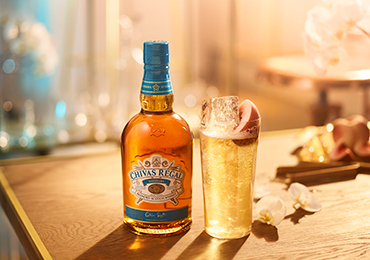 Johnnie Walker recently released a range of highball recipes using the Gold and Black for drinks to be had at any time.

“I think the Johnnie & Peach is perfect for dim sum. The drink has a smokiness and peach roundness that offers something different from a citrus highball,” says Jeremy Lee, Brand Ambassador for Johnnie Walker Malaysia. “It’s like replacing carbonated soft drink but a low-calorie version,” continued Lee. 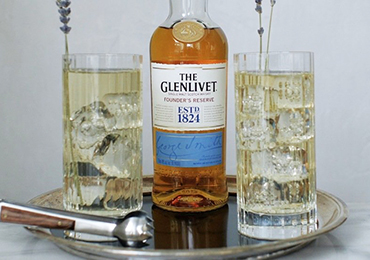 Glenfiddich’s current brand ambassador, Brett Bayly, enjoys a classic Glenfiddich 12 Highball to go with baked or steamed fish as the drink does not overwhelm local flavours like heavy garlic, or very spicy chilli. 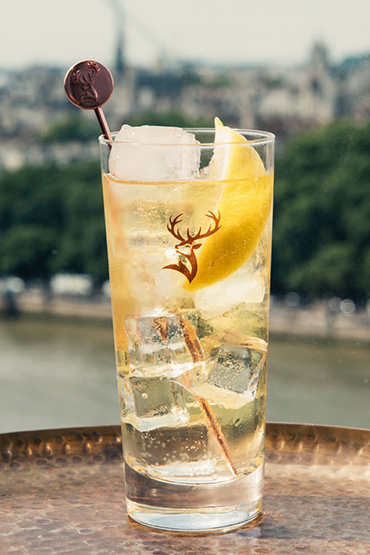 Previously a bartender by profession, Bayly likes to tweak his highball with a simple shrub syrup that adds acidity, flavour and balance to amplify the experience. His favourite fruit to use is mandarin orange which brings fresh bursts of citrus into the cocktail. Here is his recipe that you could make to add to your highball as a flavour additive.

Boil water and add sugar to make 1:1 simple syrup. Slice up your desired fruit and add to syrup while on the boil. As the fruit cooks, gently press to extract juice and flavours. Pull off stove and allow to cool. Once cooled, add small amount of white vinegar until there is clear acidity and amplified flavour from syrup.

Now you can experiment on your own, impress your friends and family as an expert in highball and food pairing.