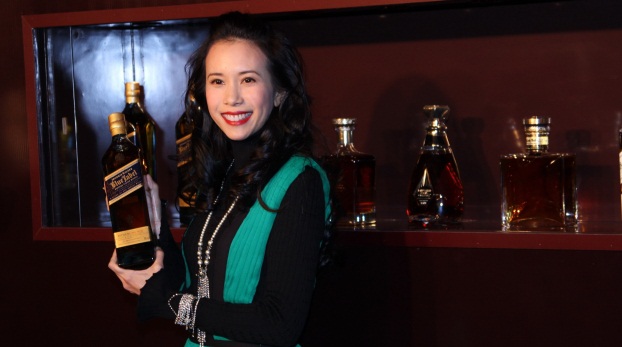 House of Walker opens in Beijing 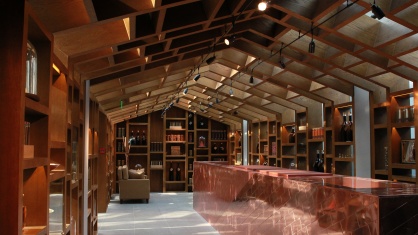 Part museum, part experiential centre, the Johnnie Walker House Beijing is located at the prestigious Ch’ien Men Street in the Dongcheng District. The outlet was created to stand as a highly contemporary space, rich in authentic whisky story-telling for the discerning consumer along with the opportunity to participate in the art of blending. In short, it’s truly a one-stop centre for Scotch whisky lovers and fans of Johnnie Walker the world over. 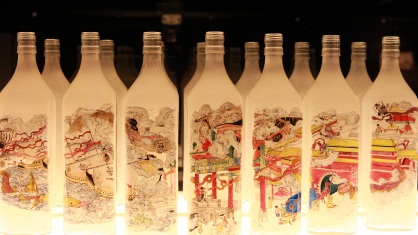 In fitting fashion, the Scotch whisky maker held a grand opening of the outlet In Beijing on December 7th 2012. A-list celebrities from Hong Kong and China, the likes of Karen Mok, Chen Shu, Pace Wu, Zhang Yadong and many other celebrities graced the event.

The Johnnie Walker House Beijing is located at No. 23, Ch’ien Men East Street, Dongcheng District, Beijing. The outlet is open Tuesday to Sunday from 7pm to 2am.