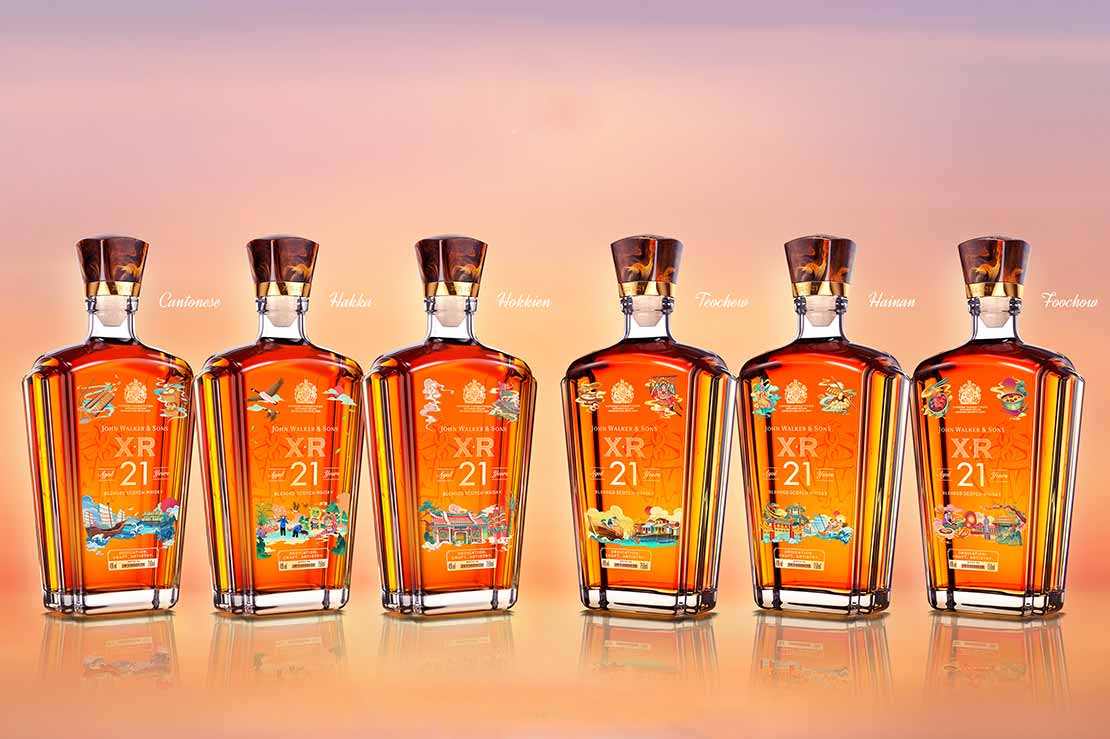 The collection is created to celebrate the rich Malaysian Chinese Legacy with illustrations of their individual clan’s values, cultures and traditions passed down for generations.

From the press release: 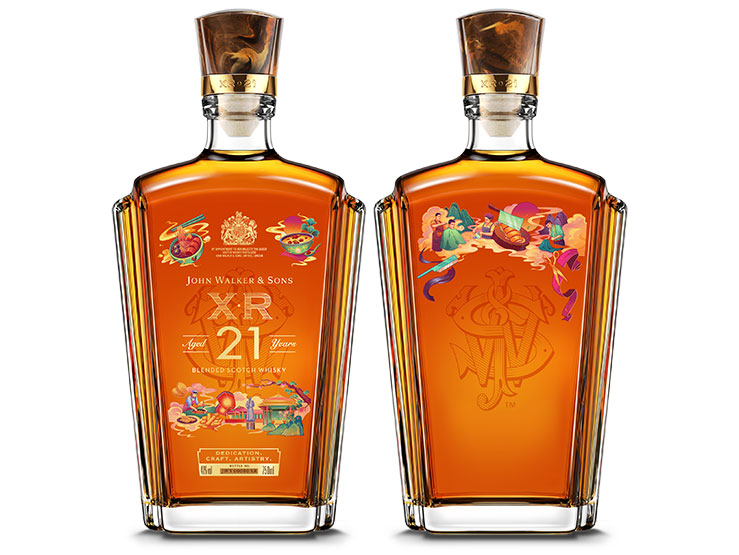 The first noticeable element on the Foochow Pack is the Sibu Foochow Association in Sarawak — home to a portrait statue of Huang Nai Shang, a scholar and community leader who brought in the first group of Foochow immigrants to help develop the settlement and build a successful port in Sibu. The illustration also highlights the Three Heads and Three Knives that represent the Foochow community’s contribution and skill sets used to make a living after settling down in Malaysia. Prominently visible are also Foochow traditional food such as red wine noodles, Foochow kompia and Lo Qu Biang that depict longevity and auspiciousness. Lastly, the Aojiu Festival represents the worshiping of ancestors through the preparation of Foochow porridge on the 29th day of the first lunar month. 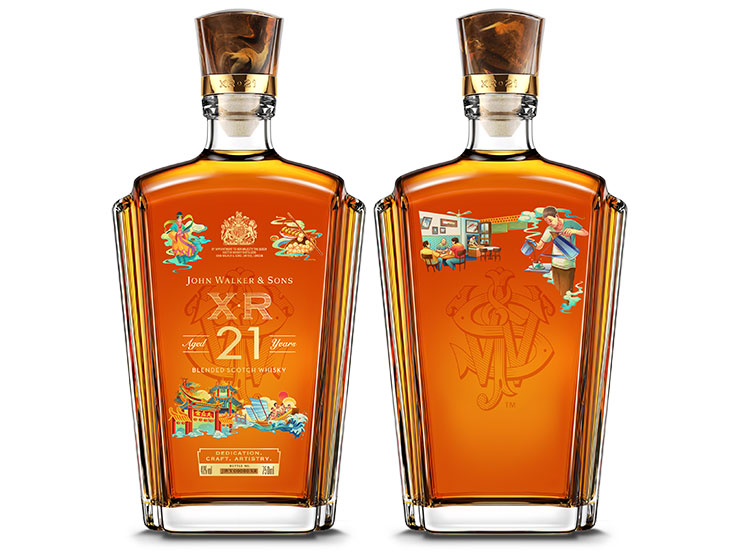 The Hainan Pack features the Hainanese traversing the seas to pan for gold, which is a common phrase known as “Gia Ti Bo Lai Huan”. During this time spent at sea, the Hainanese worshipped the Goddess Shui Wei, whom they believe travelled across the ocean with them when they immigrated to Southeast Asia and protected them throughout their journey. Apart from Goddess Shui Wei, Goddess Thean Hou also played an important role in the livelihood of the Hainanese, keeping them safe through miraculous interventions, visible through the Thean Hou Temple in Kuala Lumpur. Portrayals of food are also evident through the opening of coffee shops where Western cuisine influenced their cooking styles which led to the creation of dishes like the Hainanese chicken chop, French toast, Hainanese coffee and bread as well as Hainanese Chicken Rice which is easily found in the streets of Malacca, Penang and Kuala Lumpur. 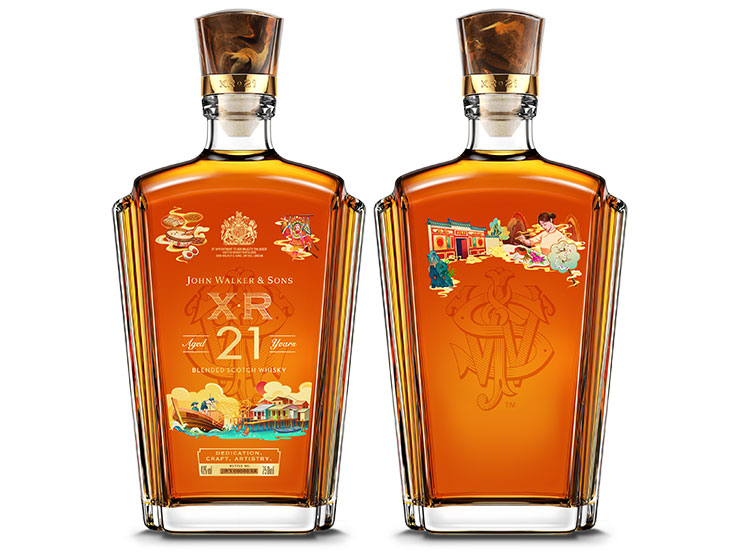 The final addition to The Legacy Collection presents the Teochew people's belief in Xuan Tian Shang Di (God of the Profound Heavens) as they value their beliefs and have a tradition of public service to the community. This is seen through the many temples in Malaysia that are older than a century, including the Johor Ancient Temple that was founded by local Teochew people. Looking into arts and crafts, the Teochew community dabbled in arts such as embroidery which was widespread throughout China in the Qing Dynasty. Chaozhou embroidery is a type of Yue (short for Guangdong) embroidery, originating from Chaozhou, well-known for its exquisite beauty, meticulous compositions, and three-dimensionality which can be widely seen and used as decoration by the Malaysian Teochew during religious activity and festivals. Another craft of the Teochew community is the iron stick puppet, a famous folk opera where Teochew opera artists started their careers. Finally, dishes such as Teochew fish balls and porridge are seen on the pack design, which are staple dishes for the community.