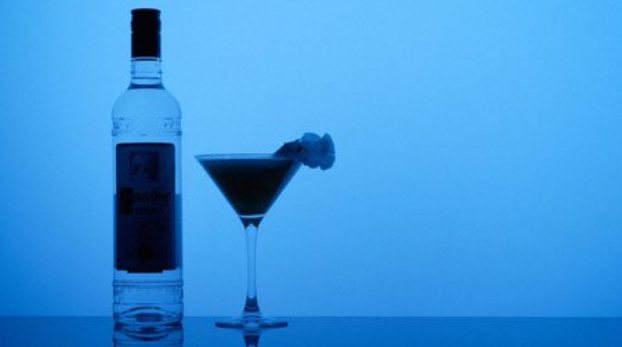 Ian Jones gets the low-down on what’s hot, new and now on the Klang Valley drinking scene.

As our beer consumers became more experienced and open to new tastes, craft beers are also on the rise. Also known as microbrews, craft beers are basically ‘indie’ beers, not brewed by one of the big ‘mega-breweries’ but by small, independent and traditional breweries; all are imported, since we don’t have craft breweries here in Malaysia. Bars like Craft Brews, Taps Beer Bar, Brux Ale serve not just bottled craft beers but also stock it on tap. We think as the percentage of discerning beer drinkers grows, so does the craft beers industry. Although most of these beers will sound foreign to you, it is always good to try out new things; you might even find your new favorite regulars.

Ciders are probably the best summer drinks overseas. But in our summer-all-year-long country, ciders are also seemingly becoming a popular thirst quencher. The fruitiness of the drink definitely makes it an approachable aperitif. Gaymers, Strongbow, Savanna and Blackthorn are some of the names that can be found. Even some major supermarkets have started selling them. We think ciders are definitely here to stay, especially during the days when the blazing sun shows no mercy.

The sky is the limit? Or the roof is the limit? Rooftop bars have taken KL’s nightlife scene one step higher with the panoramic skyline, beautiful city lights and unlimited booze. There’s certainly something sexy about rooftop bars which attract a more mature and sophisticated crowd. With the soothing background music playing, rooftop bars often allow conversations to flow, which make it a perfect place if you are looking for a less rowdy night out.

We at Thirstmag are not just resident boozers … we are discerning coffee drinkers too! While international coffee chains and their in-your-face signage have conquered our city, local kopitiams are still here to stay. But if you look closely, you might notice that independent cafes have mushroomed recently. These independent cafes (or gourmet cafes, if you like) are part of the burgeoning coffescape in our city. Drinking coffee is serious business in these cafes – coffee beans are sourced from overseas, and then roasted freshly in the café itself, and a lot of study, knowledge and training are behind the whole thing. Just one cuppa is a joint project by a coffee-preneur, coffee roaster and trained barista. Although we can still get a cup of kopi-o for RM1.20 at the neighborhood kopitiam, a perfect shot of espresso, or a French press works wonders for some of us. Fad or culture? We will let you decide.

Are the terms ‘mixology’ and ‘mixologist’ simply fancier versions of ‘bartending’ and ‘bartender’? The term ‘mixology’ was coined by the industry to mean an experienced, higher study of mixing cocktails and drinks than the everyday actions of bartending. We think KL’s drinking scene just got serious. We are no longer just the usual beer chuggers or cocktail fans who only sip Cosmo or Mojitos. We like to order off-menu and pretend we understand the art and science of making a drink. And there’s absolutely nothing wrong with that. In fact, it encourages mixologists to come out with a long list of creative and smart cocktails. Check out mixologist Karl Too strutting his stuff at Tate at The Intermark. And Bar Manager and Head Mixologist Rizal Junior at View Rooftop Bar, G Tower will be more than happy to fix you one of his many creations, such as the kaya cocktail. Sounds weird? It’s off-kilter but remarkably good, and you never know what he is going to make next.

Try creative cocktails at Tate at The Intermark, View at G Tower and twentyone.