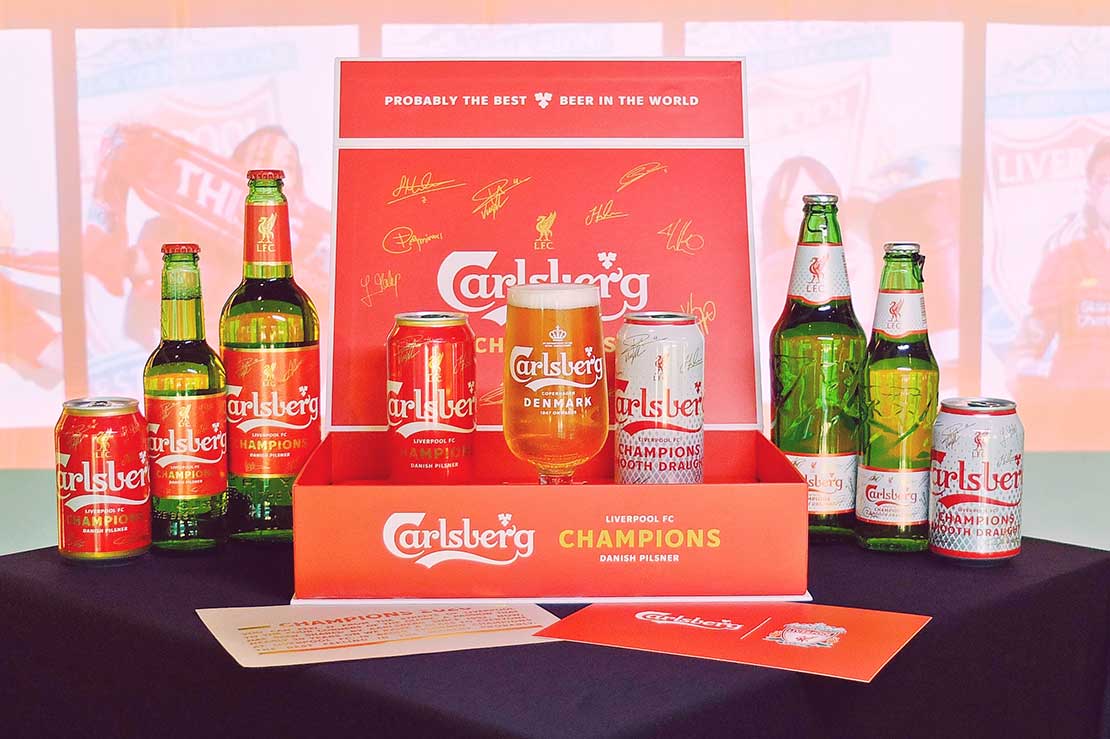 How to win signed Liverpool Jerseys and Champions Set

What are the prizes?

To celebrate Liverpool FC’s win in the English Premier League after a good 3 decades, Carlsberg Malaysia is giving away signed jerseys and limited-edition Liverpool FC collector’s sets to reward fans.

The Liverpool FC jerseys are signed by players, a limited number is available though no specific players are named in the press release. However, the special-edition Liverpool FC Champions Set is more available, which comes with two 500ml cans of Liverpool FC red design Carlsberg Danish Pilsner and Carlsberg Smooth Draught, and a special-edition Carlsberg stem glass with the club’s crest. The box is also printed with signatures of all the players.

How to enter the draw?

For the jersey
This is exclusive for purchases from retail stores such as supermarkets, convenience stores and official online shop Shopee:

Fast track to get the special-edition Liverpool FC Champions Set

In case you don’t win any of the above, the Carlsberg Smooth Draught with a mirrored red, white and silver look, is exclusive to the Malaysia market. The limited-edition Carlsberg cans and bottles are also worth collecting as they feature the club’s crest, name, and personal signatures of the team. Buy all the sizes and colours, in bottles and in cans to complete the set.