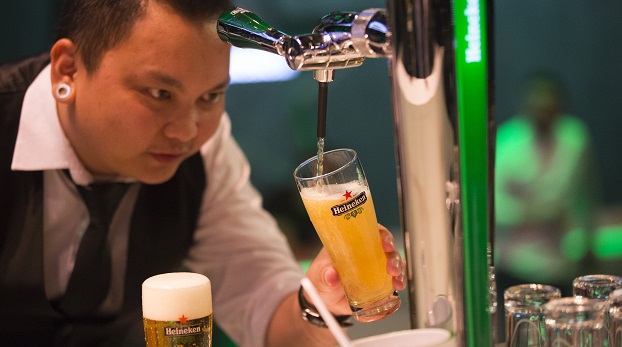 Bartender Eddy Jay Jaimin from The Beer Factory Xpress at Scotts Garden KL was crowned the World's Best Bartender at the Heineken Global Bartender Final on 19th April 2016. Eddy was one of the competitors who represented his own country among other 15 bartenders.

The Heineken Global Bartender Final is an initiative by the global Heineken Star Serve programme, anchored by GABPS Academy in Malaysia.