Margaret River on Tour wrapped up the first KL stop

25 August 2019 – The highly anticipated Margaret River on Tour made its debut at the newly revamped Pullman KLCC on the 24th of August. 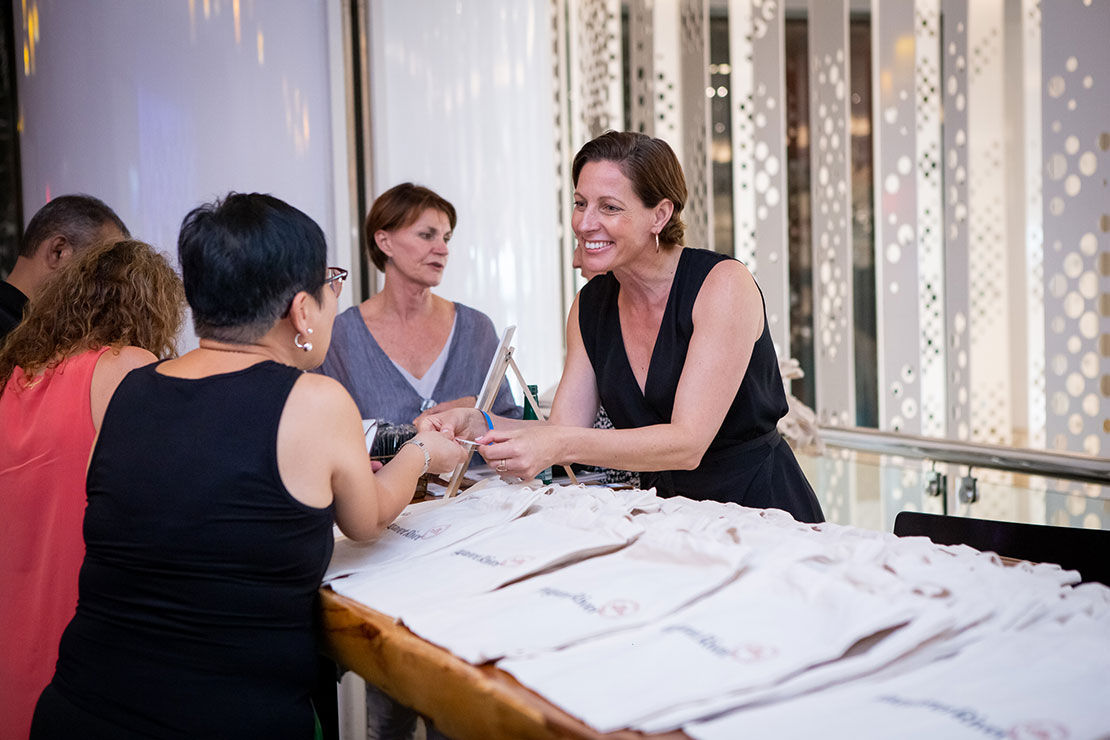 In attendance were General Manager of Pullman KLCC Wolfgang Kiesel, as well as Senior Trade and Investment Commissioner for Austrade, Daniel Havas. In his opening speech, Havas said “Margaret River is one of the most renowned wine regions in Australia, known not only for their top quality wines but for their outstanding food and serene beaches. While the Margaret River region produces less than 3 per cent of Australia’s wine, it accounts for more than a fifth of its premium wines. There are over 180 wineries to choose from, each with something different to offer so honestly, it’s hard to go wrong.” 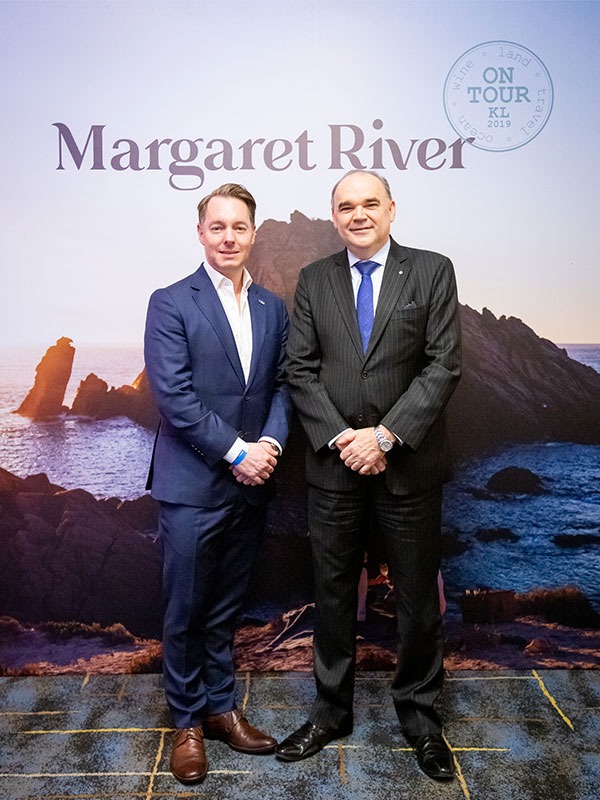 He shared more about the wine trade, adding “There were 94 million cases of Aussie wines sold around the world last year, which is an increase of 5% in volume. The value of this is up by 10% to A$2.8 billion. Red wine now makes up 76% of Australia’s wine exports. Malaysia is Australia’s 10th most valuable wine export market, with A$32 million of wine exported in 2018.” And this bodes well for the first ever Margaret River on Tour stop in KL.

The day began with a masterclass led by Amanda Whiteland from Margaret River Wine Association, featuring a panel comprising of winemakers Brendan Carr from Xanadu Wines, Travis Lemm from Voyager Estate, and Cliff Royle from Flametree. The event was attended by industry sommeliers, distributors, and restaurant managers, and included a seven-wine Chardonnay tasting. 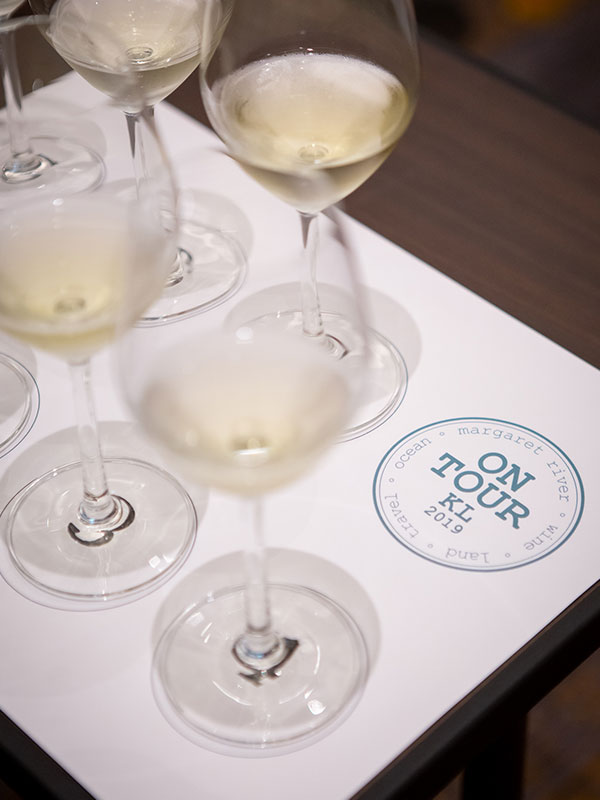 Attendees then joined VIPs for early entry to the exhibition floor, sampling wines and spirits on offer, and taking advantage of access to the VIP lounge.

Joining the wineries on the day was a selection of prints from Russell Ord Photography – as well as the world-famous photographer himself – showcasing the breath-taking natural beauty of Western Australia; a cultural performance featuring the didgeridoo and drum by Wadandi custodian Josh “Koomal” Whiteland of Koomal Dreaming, an organisation that conducts cultural experiences of the region through the eyes of the traditional Wadandi and Bibbulman owners; plus a cooking demonstration by Chef Evan Hayter of Arimia Estate, using sustainably-grown Australian abalone and local black truffles from Western Australia. 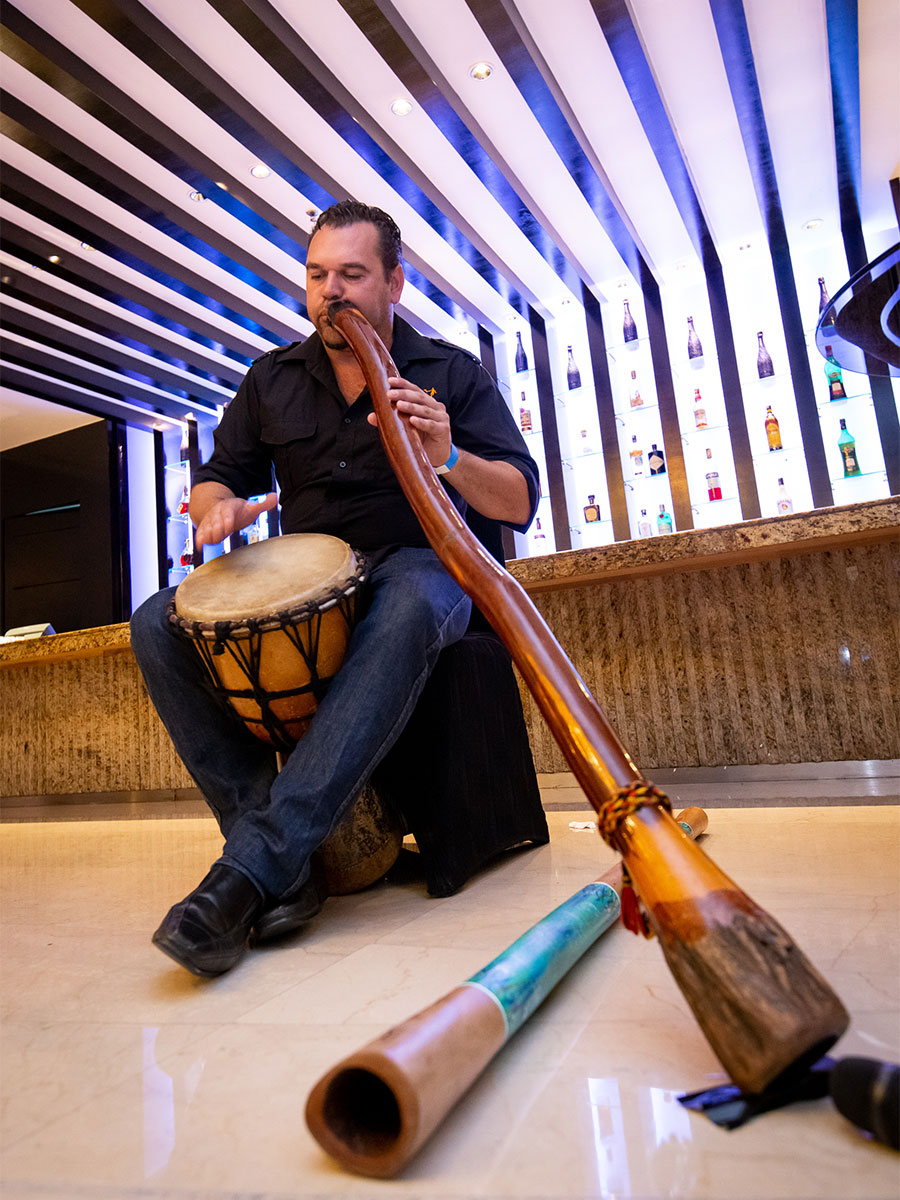 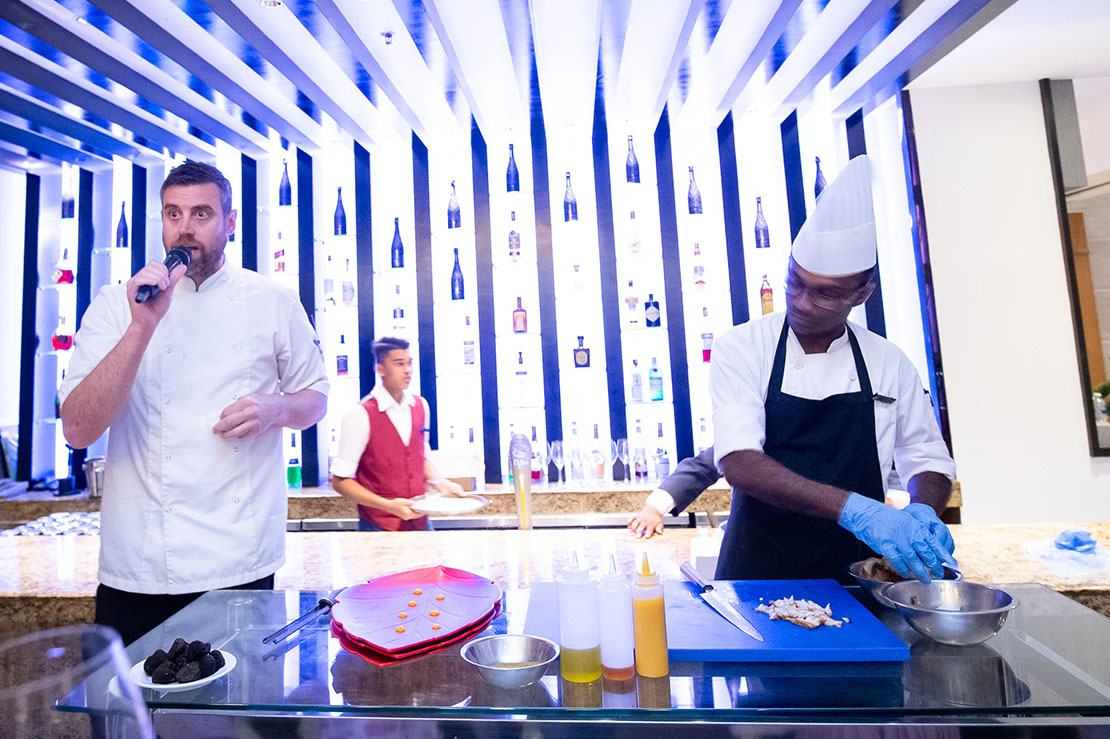 Luxury Escapes ran a lucky draw to win an all-expenses-paid trip to the Margaret River region worth RM3,000, plus offering luggage tags, complimentary head and neck massage, chocolates provided by Bahen & Co, and G&Ts with gin from Giniversity to complete the full experience. 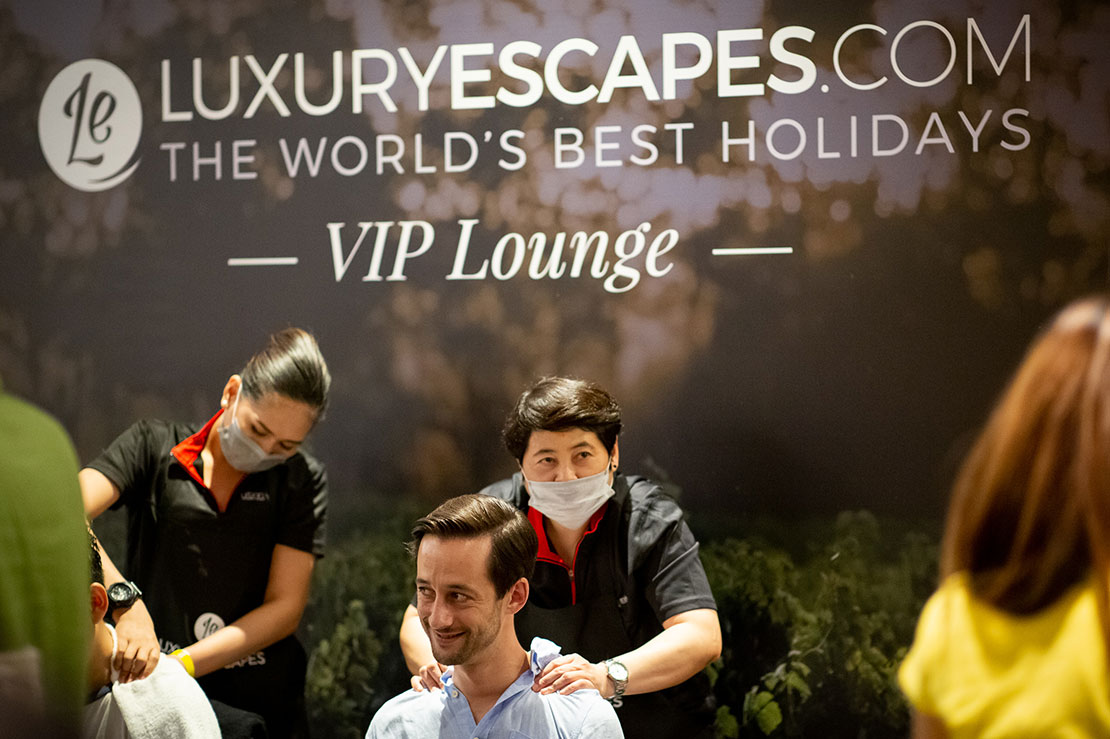 Part of Luxury Escapes experiences during the event.

The boozy day eventually drew to a close, and after bottle sales were finalised, guests and exhibitors retreated to the Living Space on level 10 for the Wine Down party where they could mix and socialise more casually. The merrymaking continued late into the night for a fitting end to a successful first edition of Margaret River on Tour in KL.