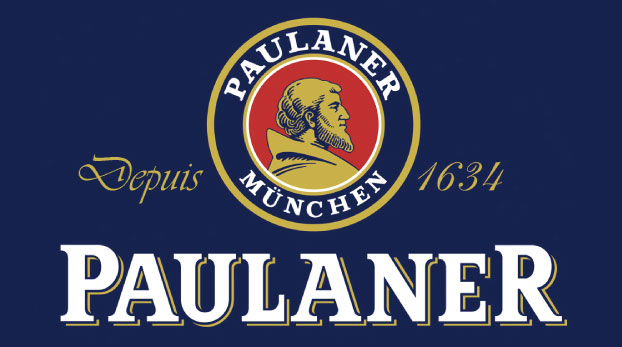 Paulaner is a bestselling brand of German beer established in 1634, Munich. Thanks to the Bavarian Purity Law of 1516, Paulaner beer, like all German beer, only contains four ingredients – hops, malt, water, and yeast. The key to its success lies in the consistently high quality raw materials; only hops from the Hallertau region of Bavaria, yeast from its own pure culture, malt from the region, and soft brewing water from the wells on the Nockherberg are used.

The brewing process is systematic and methodical. It begins with gristing the malt and mashing it with brewing water. This mash is later refined into wort by removing malt solids. The wort is sent to boil in the brewing kettle, and hops are added during this process. The finished brew is then cooled, and residual hops and protein are removed. Yeast is finally added to the brew to kick-start fermentation. After being stored for a suitable amount of time, the beer is filtered one last time before being bottled.

While it was the order of Paulaner monks who provided the foundation for today’s Paulaner brewery by brewing beer for their own use in 1634, the brewery truly took flight under the supervision of Brother Barnabas, who managed Paulaner from 1773. He refined the double bock, dubbed the ‘Salvator’, which would later be exported to Greece, Czech Republic and Italy at the beginning of the 19th century, setting the worldwide reputation of the brewery in stone. Today, Paulaner is owned by BHI (Brau Holding International AG), a joint venture between Schörghuber Ventures and Netherlands' Heineken N.V..

Paulaner International brews Hefe-Weissbier Naturtrub, Hefe-Weissbier Alkoholfrei, Original Munchner Hell, Oktoberfest Bier, Salvator and other beers. They are currently imported into KL by Euro Empire and are available at German bars and restaurants like the Brotzeit German Bier Bar and Restaurant and Weissbrau German Bistro and Bar. Visit www.paulaner.com or www.paulaner.my for more info.