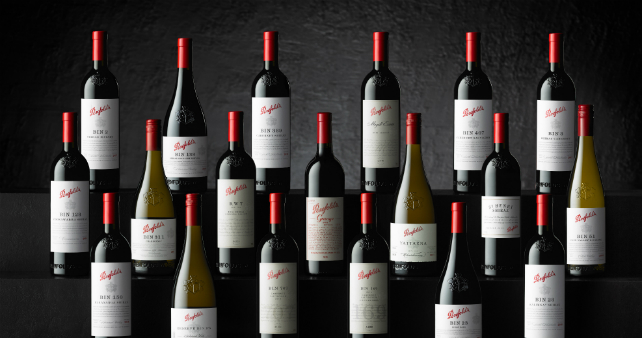 The Penfolds Collection 2018 was launched at an exclusive event in Bangkok last week with much fanfare and celebration, hosted by Penfolds Chief Winemaker Peter Gago.

While the whole collection is an assortment of the best of Australian wines, the real shining star of the launch was the 64th consecutive debut of Grange. The 2014 vintage is already living up to its reputation, garnering critical acclaim around the world – notably from Robert Parker’s Wine Advocate which awarded it 98/100, describing the wine as “rich, concentrated, and intense”. Expect primary fruits and stylish oak on the nose, while the palate is balanced, savoury and also oaky, with a long and lingering finish.

Certain wines of the Penfolds Collection 2018 are available at select fine wine stores in Malaysia. The 2014 Grange is listed with a RRP of RM3,694.90. For more information visit www.penfolds.com.