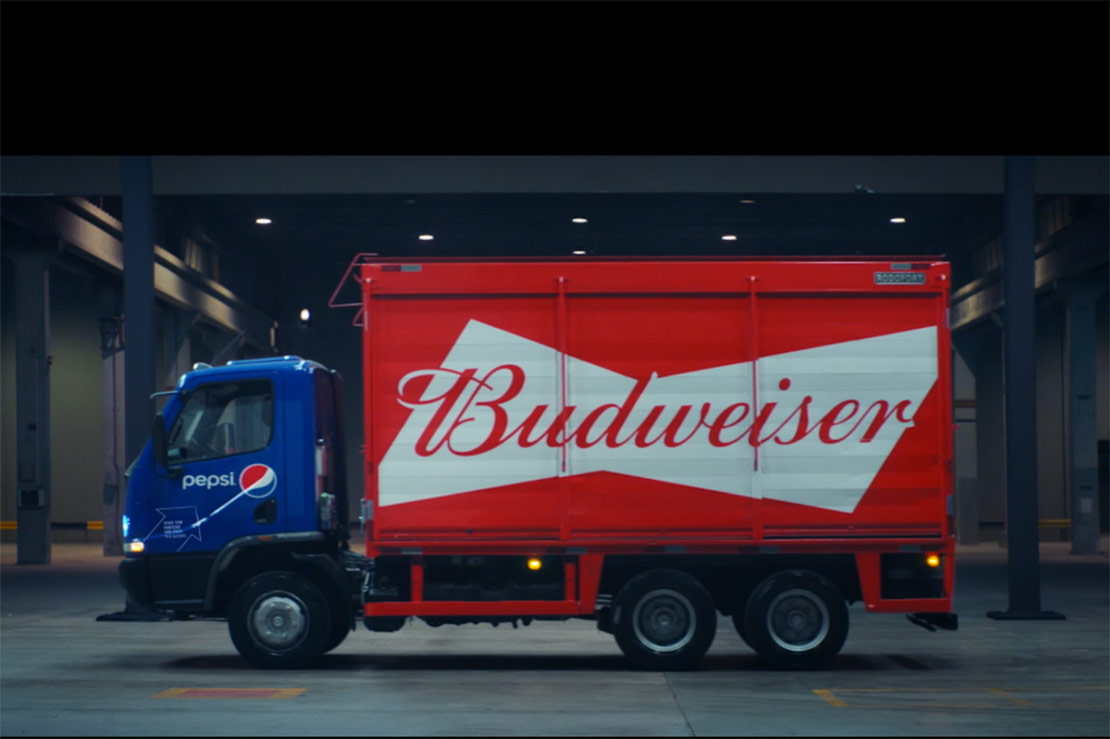 Responsible billboard against drink driving goes to the road in Brazil

Brazil holds one of the highest road accident fatality rates in the world. In this article, drinking under influence is said to account for 8% of fatal incidents in 2019 in the country, following 37.1% due to driver’s distractions, speeding at 8.9% and general offences at 12%. In the video, it says that more than 60,000 people die in car accidents every year in Brazil, out of 40% involves alcohol consumption.

To create more widely reach awareness, the “Responsible Billboards” campaign was initiated. Ambev, the Brazilian brewing company of Anheuser-Busch InBev, took action against drink driving by transforming its distribution fleet into mobile billboards to bring its campaign reach through long travels and into more distant areas than usual.

Part of the truck fleet that carries Ambev’s alcoholic brand beverages is converted, with a gradual increase in numbers. While the semi-trailer portion remained branding of beers it carries, such as Budweiser, Corona and Stella Artois; the cabins where the driver sits were painted with company’s non-alcoholic drink brands such as Pepsi, Gatorade and Lipton.

Created by Agencia Africa, the visuals send the message directly linking the driver with non-alcoholic beverages and serves as a constant reminder of the importance of being responsible while driving, and never mix drinking and driving under any circumstances.

Ambev and Brazil has had 8 years history in road safety programs with projects in cooperation with Sao Paulo state, Federal District and Federal governments where the company contributed to data management, new systems and prevented more than 1,600 deaths over the years. The initiatives consolidated as a Toolkit by United Nations Institute for Training and Research (UNITAR) for safer routes has been exported to several countries.

"Responsible Billboards is in line with Ambev's long-term commitment to promote responsible consumption. Our initiatives range from awareness campaigns to in-depth solutions to try to mitigate impacts. We do this through campaigns, but also projects like “Consumption X-Ray”, a screening questionnaire that reveals someone's consumption profile, and the “Road Safety” project, which works together with public, private and civil society sectors for the reduction of risks related to road safety", says Alexandre Costa, Marketing Director at AMBEV.