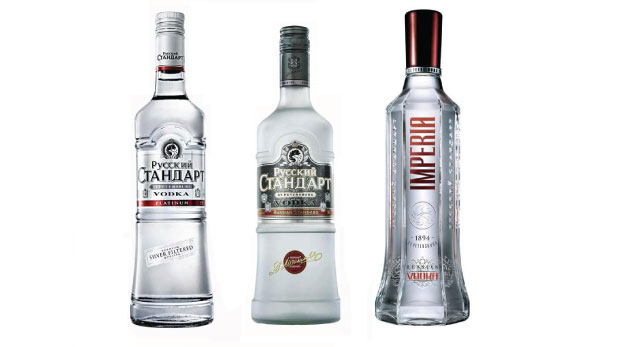 Vodka was described as Russia’s National drink since the 14th century. Prior to 1540, the drink was not called vodka, there were many names such as "hot wine", "bread wine", "korchma", "green wine" etc and the word ‘vodka’ was referring to a type of medicine.

Dmitri Mendeleev, a Professor of Chemistry at St. Petersburg University and founder of the Periodic Table of Elements, was commissioned by the government in 1894 to conduct research about the correlation between alcohol and water. The result of the research has since been adopted by the Russian government as the absolute standard for Russian vodka that the finest strength of vodka should be at 40% by volume or 80 proof.

For many years, the quality of the Russia’s national drink had suffered a big drop due to a brief transformation of vodka distilleries into non-alcoholic beverages production plants in the 1980s. Even though the revolution was lifted shortly after it was imposed, the industry still faced collapse in production.

In 1998, Russian Standard Original was launched by Roustam Tariko’s Russian Standard Company, based on the belief that the country should have its own premium standard vodka. The product was an instant success and was quickly recognised as the benchmark for Russian vodka.

In 2001, the vodka production brought the recipe up a notch and produced Russian Standard Platinum using silver filtration system to make the spirit more crisp and smooth.

In 2005, the same year as sister brand Imperia was created, Russian Standard Original became one of the world premium millionaire brands in Drinks International magazine's elite club. A year later, the company built a $60 million state-of-the-art distillery in St. Petersburg.

In 2007, Russian Standard hit the US market with Imperia and became the fourth of the fastest growing alcohol brands in the world.

Where to buy:
Malaysia
All major bars in Klang Valley and Penang 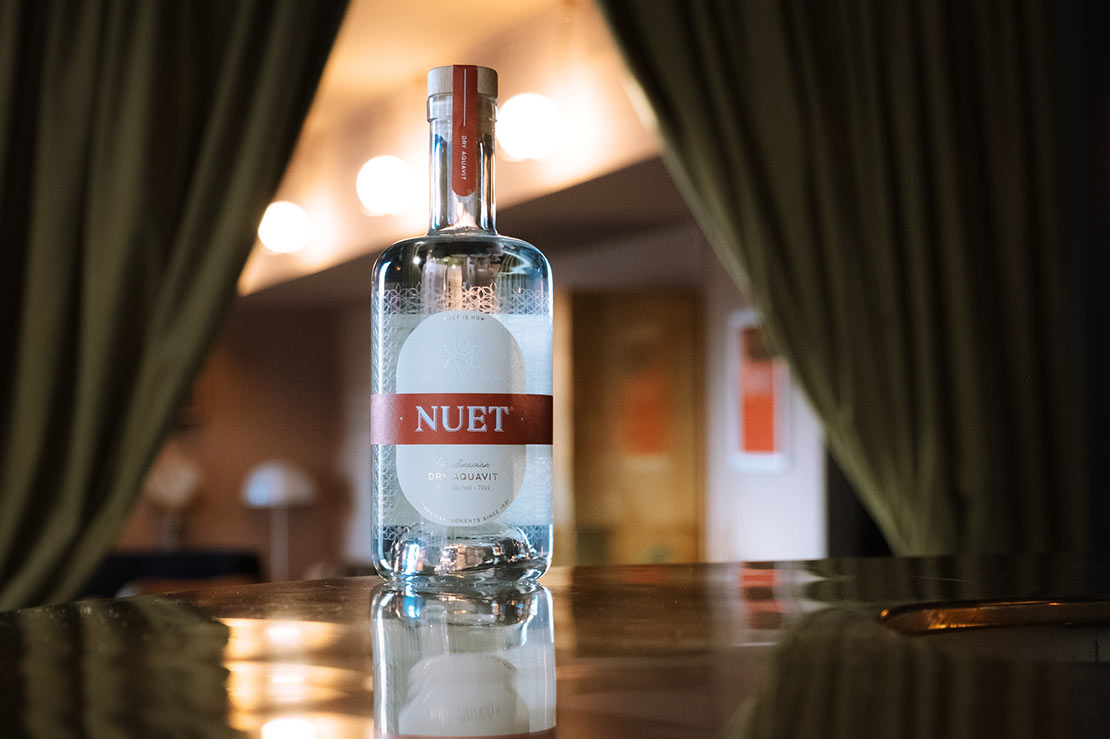 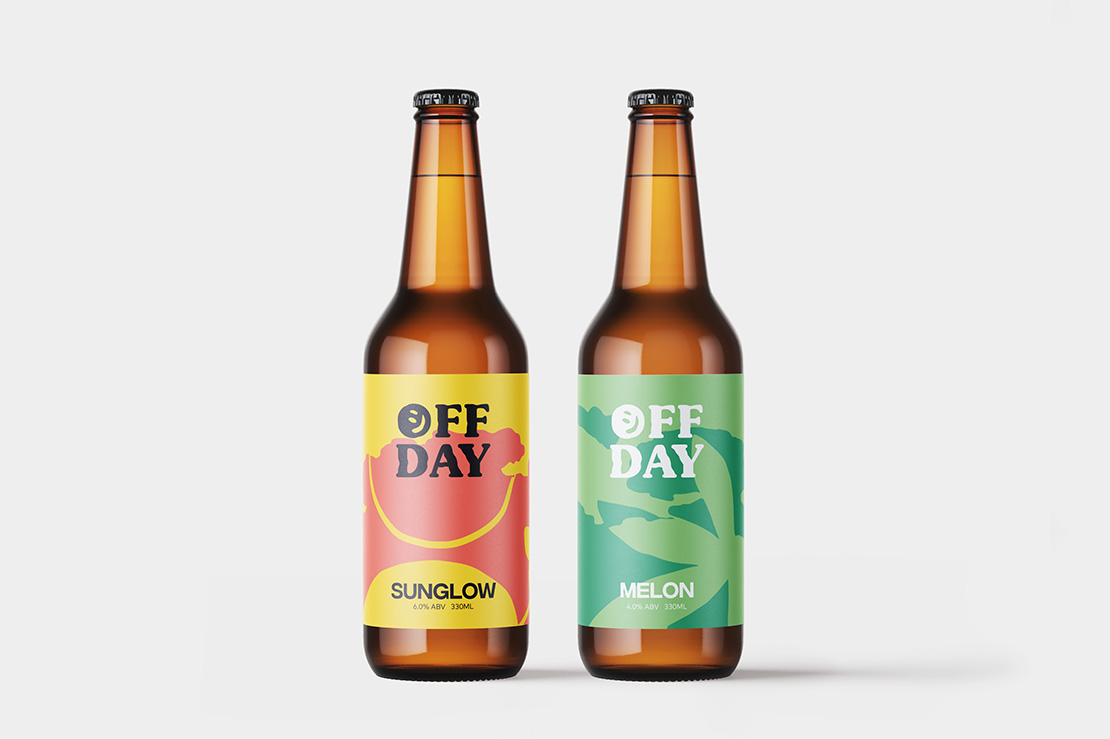