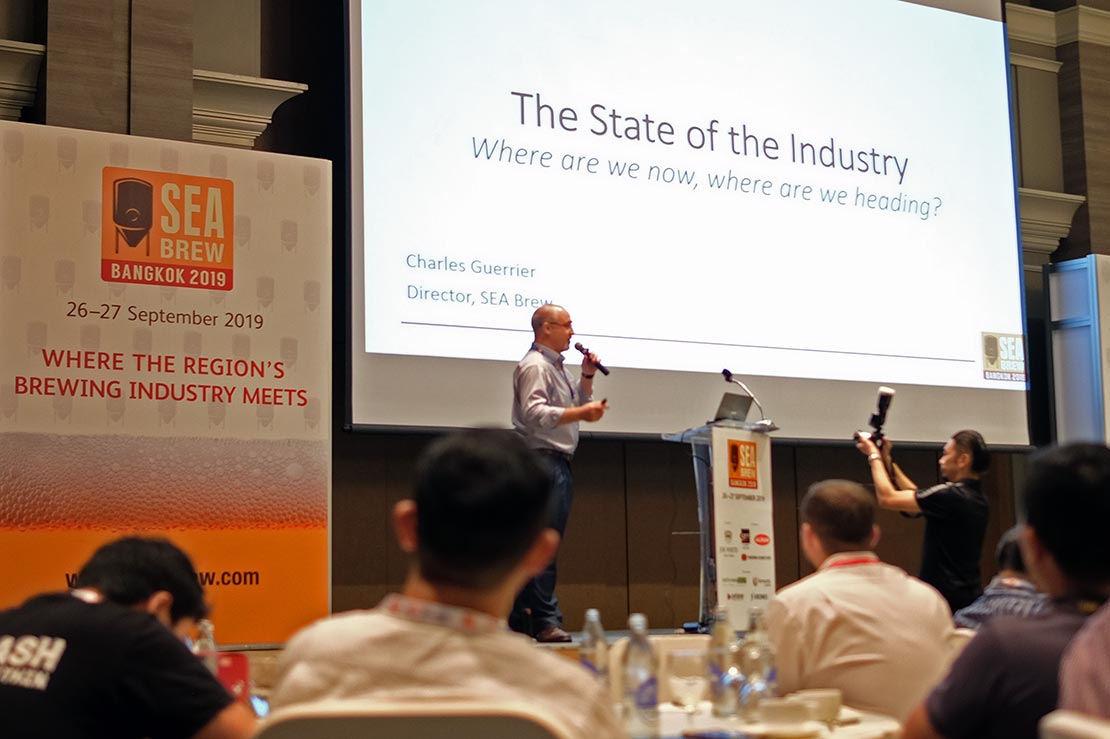 Southeast Asia Brewers Conference & Trade Fair (SEA Brew) originally scheduled to be held in Taipei Nangang Exhibition Centre on 4th & 5th November this year will now be moved online due to the ongoing travel restrictions caused by the Covid-19 pandemic.

From 16th to 18th November 2021, virtual sessions hosted by keynote speakers will include a selection of technical seminars and interactive question and answer (Q&A) sessions focusing on skills development, industry innovations and business rebuilding strategies, as part of the organiser’s ongoing commitment to the region’s brewing community.

The online event will also host the 4th Annual Asian Craft Beer Associations Forum, a gathering of association representatives from around the region. This year spokespeople from the regions’ associations will be discussing the post-pandemic recovery of the craft beer industry.

The annual Asia Beer Championship that usually happens before the beer conference will take place in Singapore this year and winners will be announced through a live streamed presentation on 28th October 2021.

This year’s competition sees an expanded number of categories from 22 to 32 beer and cider styles. Entries are submitted by any brewery that is brewing their beers and ciders in Asia for commercial sale and distribution. Judging is done by an international panel of judges through blind tastings that determine Gold, Silver and Bronze in each category, and Chairman’s Selection certification for beers that score 38 out of 50 points but do not win a medal.

The award program will also unveil Asia’s Champion Small, Medium and Large Breweries, the Champion Brewpub as well as the Champion Beer of Asia for 2021.

Both SEA Brew and Asia Beer Championship are organised by Asia Brewers Network, a news and resource portal for the region’s brewers established since 2015.