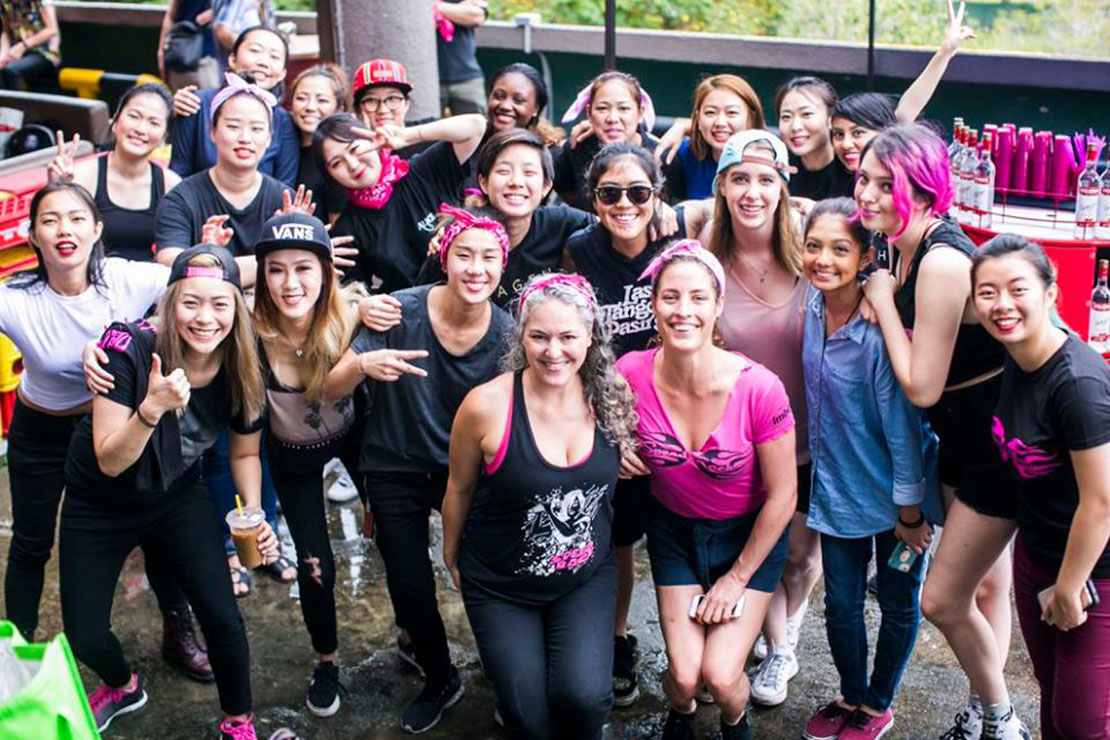 Speed Rack Asia 2019 is heading to Hong Kong this year, after resting for a year since its debut in Singapore in 2017.

The competition tests the speed and skill of the bartenders in making selected drinks in the shortest time and is evaluated based on accuracy, taste and presentation. 16 bartenders from Hong Kong, Singapore, Thailand, Malaysia, Philippines, China, South Korea and Vietnam will go head to head in the qualifying round. From there, 8 bartenders will advance to instant elimination rounds until the final showdown where the winner will be crowned Miss Speed Rack Asia 2019.

Public gets to witness the intense competition at The Salon of Michelin-starred restaurant Duddell’s in Central on Sunday, 27th October 2019. All proceeds from tickets sales will go to Hong Kong Breast Cancer Foundation. Tickets will allow access to the competition finals, along with snacks and free-flow drinks and cocktails from sponsor brands.