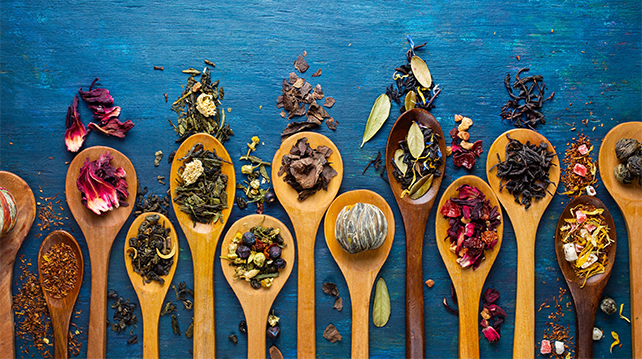 Some fun facts about tea

Legend has it that tea was first discovered in China in early 2700 BC. The Emperor Shen Nung was about to drink his morning bowl of hot water when tea leaves blew into his dish from a nearby tree. He was a curious man and well versed in Chinese medicine which used many plants and herbs. He sampled the tinted water and found it to have a pleasant taste.

In 500 AD, tea was considered a medicinal drink. It was enjoyed for its restorative properties due to the caffeine content. Tea leaves were thought to be an antidote to eating poisonous plants.

The harvesting process of loose tea leaves was so varied and difficult that a legend developed in a small village in China. The legend says that the villagers would taunt the monkeys that lived in the tea bushes. The monkeys would get so angry that they would hurl tea leaves at the villagers, thus making it easier for them to harvest the tea.

The popularity of tea spread to Japan and Mongolia. It became a favourite drink for royalty. As the availability increased and prices went down, it was soon included in every meal. 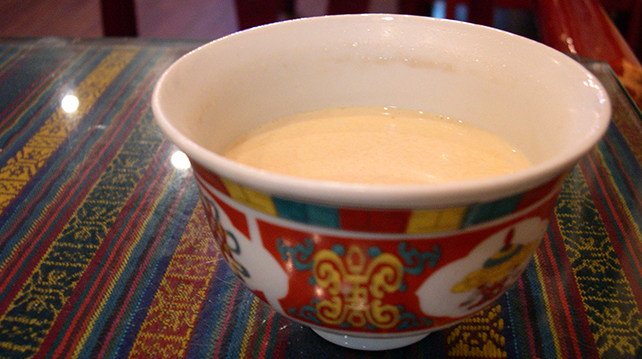 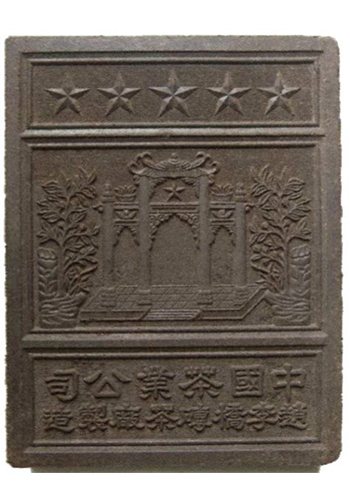 Tea was once pressed into blocks and used as a form of currency. This was particularly popular among people who lived a long way from any cities or towns.

By the 1500’s tea use had spread to European royalty. The Dutch East India Company began tea imports to England in the late 1600’s.  By the mid-1700’s, tea was cherished all over Europe.

Later on, French and German physicians called for a ban of tea, saying it was harmful. In the early 18th century, opponents to tea claimed that it leads to moral decay.

The original colonists brought the love of tea with them when they landed on Plymouth Rock in the Americas. At first, only the well-to-do could afford the imported tea. The first tea was sold publicly in a small Massachusetts store around 1690. Tea remained the most popular beverage for over two hundred years.

Iced tea was created by a man named Richard Blechynden. He added ice chunks to hot tea to cool off visitors to the St. Louis World’s Fair in 1904. The idea was a huge success and more than doubled tea consumption in the United States. Today, iced tea is more popular than hot tea in the USA.

The first tea bags were created by accident. In 1908, a man from New York, named Thomas Sullivan was looking for a way to allow his clients to sample the tea he was selling. He packaged tea in small silk draw bags which his clients mistakenly used to make the tea with. The rest is tea bag history.

Instant tea was invented in the 1930’s. It didn’t become popular until the 1950’s when manufacturers began adding other flavours, such as lemon and sugar, to the tea.

Japan, in an effort to make tea consumption easier for people when they were away from home, introduced canned tea in 1981. This opened the global market for sales of canned and bottled teas.

Tea is consumed worldwide. Every country has a preferred way to prepare tea. India, with its spiced teas, is the largest tea consuming nation. In Africa, tea is poured from up to two feet above the cup to increase oxidation. In Taiwan, they drink black tea mixed with tapioca balls (or pearls) and sweetened condensed milk, called Bubble Tea. In the southern United States, sweet iced tea is served in restaurants and diners.