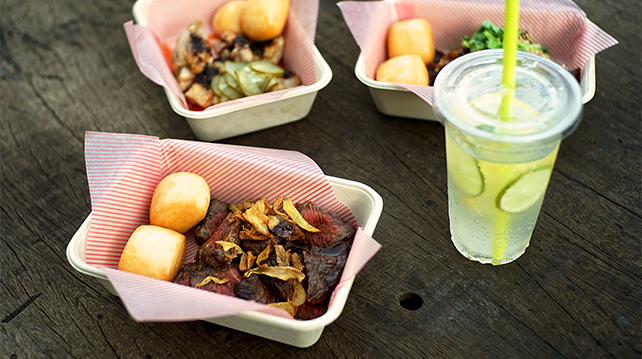 A former sawmill in Penang on Macallum Road has been transformed into a food, drink and entertainment hub, where patrons can taste food and drinks from renown outlets from the region.

Swallow, dubbed A Pecking Paradise is a big scale pop-up culinary and lifestyle experience created by Steamship Merchants. The concept expects to open until Q1 of 2018, which may extend beyond the expected deadline based on consumer demand and response. Find food such as Teppei Syokudo Penang by Chef Teppei Yamashita who owns Bib Gourmand Man Man Unagi Restaurant from Singapore, traditional Thai dishes by Soi 55, slow-roast BBQ American style with Asian flavours by Embers and craft beer from around the world by Best Beer Bar winner Taps Beer Bar and natural juices by Qwenchers. 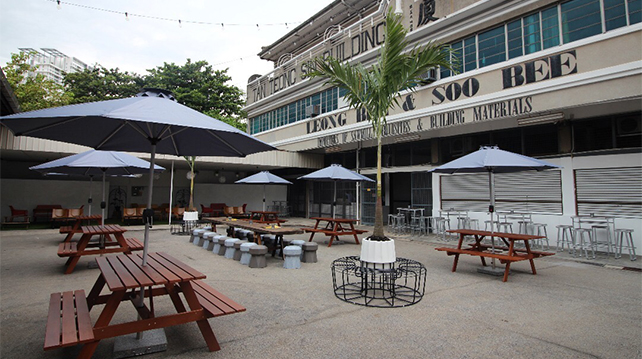 Immerse yourself in the 1950s factory which has preserved some of its deco and enjoy a performance by local artists during your visit. The Saw Emporium, also known as the Leong Bee & Soo Bee or Tan Teong Sin building, open from 11am to midnight every Thursday to Sunday, with Taps Beer Bar starting from 4pm.