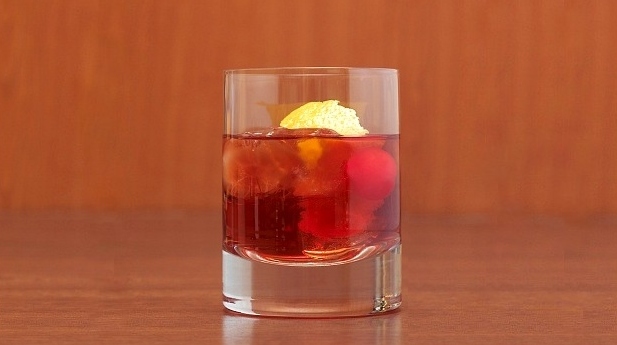 Some say that the Sazerac could have been the first official cocktail and giving birth to the word “cocktail” itself. Around the 1800s, Antoine Peychaud from the Peychaud family operated a pharmacy in New Orleans Rue Royal. He concocted a drink with cognac and his proprietary bitters (known to all as Peychaud’s Bitters). For quite a while, the birth of the word “cocktail” revolved around a small two-sided egg cup that Peychaud used to serve his drink in. The French referred to these vessels as “coquetries” which the Americans changed to “cocktay” and then into “cocktail”. This was in the nineteenth century. Everyone thought that this was the drink that gave birth to the word that would represent the whole classification of alcoholic beverages. The first print of the word was found in Balance and Columbian Repository on May 13, 1806*. However, at this point in time, Peychaud was only 2 years old. Due to this, the origins of the word is still a debatable subject.

The Sazerac is another cocktail which stays true to the identity of a cocktail by its structure, just like the Old Fashioned – spirit, water, sweetener and bitters. Normally a Sazerac would consist of 2 ounces of rye whiskey, a sugar cube and 3 or 4 dashes of Peychaud’s bitters. Then stirred over ice, served straight up (chilled with no ice) into an absinthe-rinsed glass and garnished with a lemon peel. As it is served without ice, the flavours of this cocktail open up immensely as it warms, delivering a new flavour burst with every sip. This cocktail from New Orleans was made with one part of cognac produced by Sazerac de Forge et Fils, in Limonges, France ,hence the name and one part rye whiskey. Slowly, the recipe changed to contain only rye whiskey. Should absinthe not be present, Pernod can be used as a substitute.

Dale Degroff is widely regarded as the world’s foremost mixologist. Hailed by the New York Times as “single-handedly responsible for what’s been called the cocktail renaissance,” he earned his reputation during his twelve years at the fashionable Promenade bar in New York City’s Rainbow Room.