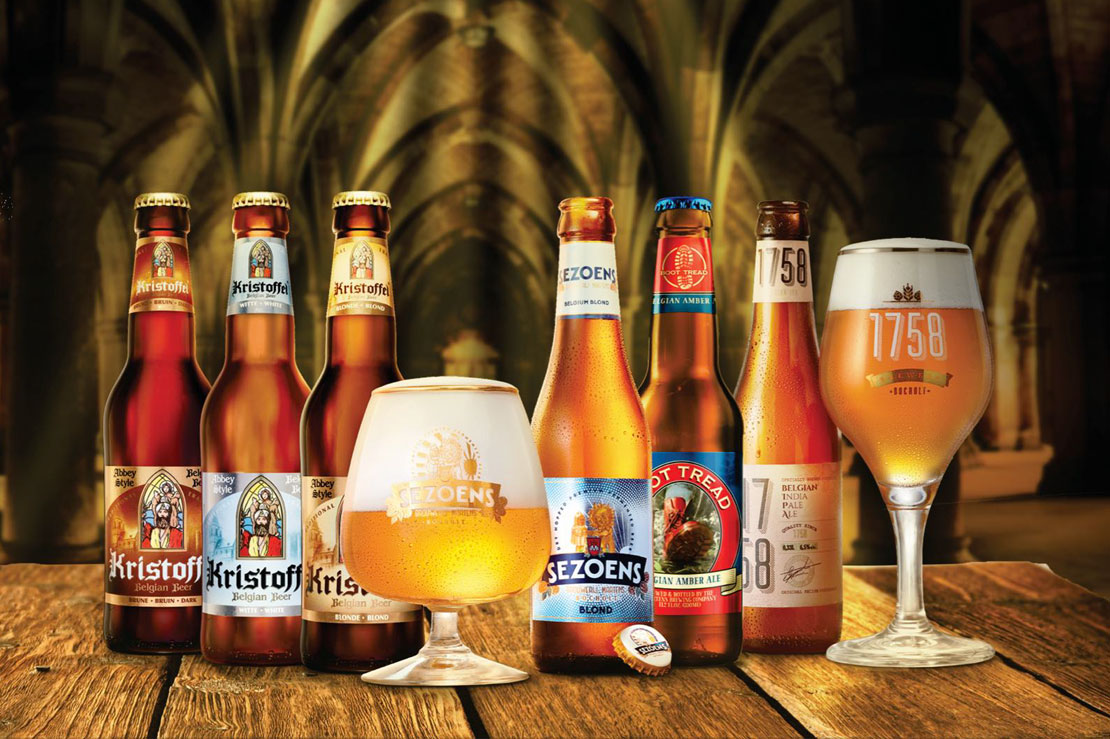 These beers are from a 260-year-old brewery

The 260-year-old brewery’s history started with an inn, “De Star”, opened by Adriaan Geerkens and his wife Isabella Geebele in 1758, where beers served were brewed by Adriaan. The business then progressed to a commercial brewery when local farmers brought the brewer ingredients to make beers from.

The brewery began selling its beers outside of Bocholt after 4th generation Pieter-Frans Marten took over the business. With the increase in production, Pieter-Frans moved the brewery to the other side of the street with bigger space and facilities. Sezoensbier (now called Sezoens Blond), which is amongst the six beers imported into Malaysia was one of Pieter-Frans’ creations.

Due to the strategic location of the brewery by the canal and train track, the brewery remained active during World War I as the Germans made it the central brewery of the area.

Frans Marten, the 6th generation owner, initiated a bottling line in 1929, which now has developed into one of the brewery’s core business as a contract bottler for other beer brands. On the other hand, the Belgian brewery sustains its operations through exporting 85% of its beers.