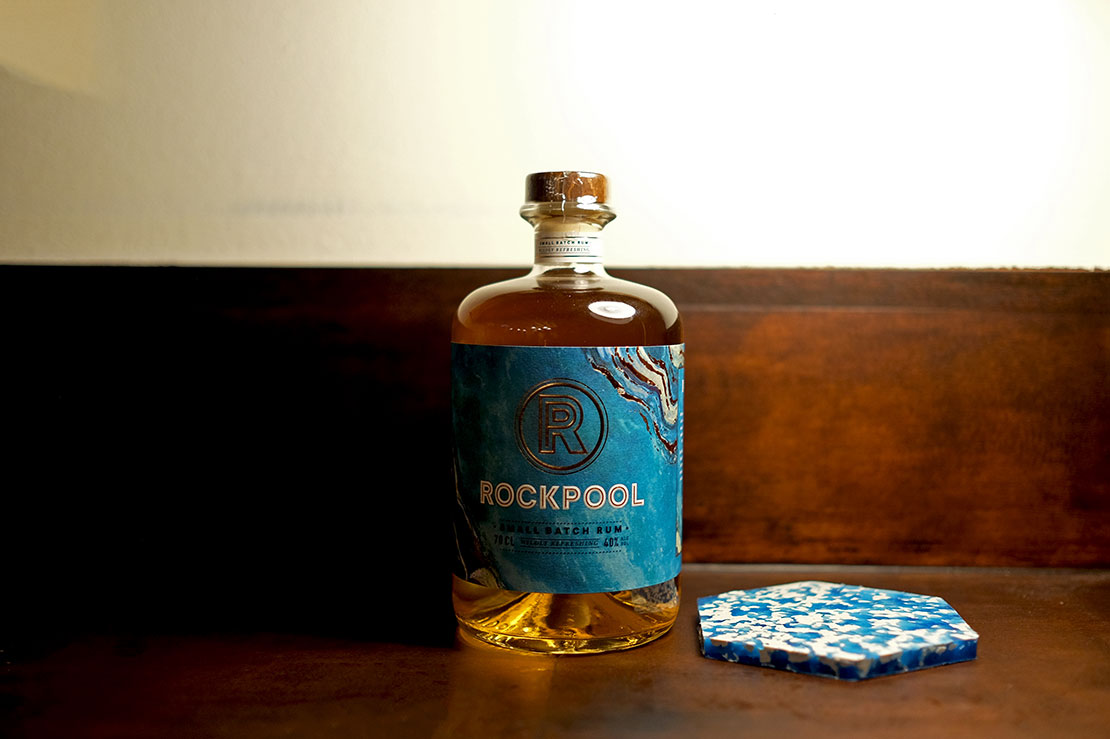 We have a soft spot for rum. Sugarcane juice is something we grew up drinking in the hot climate of Singapore and Malaysia, and gnawing at the teeth-shifting cane stalks which rewarded with the sweet refreshing liquid after all the hard work was a childhood past time.

Imagine the same sweet tasty sensation now turned into an adult version of distilled spirit without the sugar? We get to still live in our childhood without looking like a child.

Numerous good quality rum brands have emerged in the past decade in Southeast Asia, but still not growing at the pace of gin. It is strange really, considering rum is almost always associated with the tropical climate.

Rum is also almost always associated with sea voyages, which has surely been glorified by books and movies of some captain with a hook hand and eye patch. We can’t deny feeling the romance between the sea and rum, but also because we love the sea and anything that surrounds it. Seems like the founders for this new Singapore rum brand feel the same way.

In late 2021, Rockpool was released island-wide in Singapore. Four friends bonded over rum through the years and wanted something fresh and modern in the rum category and got inspired during a trip exploring rock pools, the shallow pools of seawater that form along rocky intertidal shores.

The idea was to have a rum great for mixing drinks yet smooth enough for sipping. Rockpool is a blend of three to five year old rums from notable rum brands in Barbados (English-style) and the Dominican Republic (Spanish-style).

Rockpool has since been awarded with a Gold Medal for Design by the World Rum Awards 2022 and Silver in the Singapore World Spirits Competition 2022.

The blend of the English-style molasses based rum with the Spanish-style rum, which itself is a blend of lighter rum made from molasses and darker rum from sugar cane honey (evaporated sugar cane juice), gives Rockpool that light cane sugar sweetness and some welcome funky notes on the nose.

We first tasted the rum in a small session with Matthias Schuecking, co-founder of Rockpool, at P&C (the intimate experimental dining experience above Low Tide) through a three course meal and cocktails. Rockpool is surprisingly light on the palate for a young rum, smooth to taste and with a medium long finish. The sweetness is gentle and it’s hard not to like it.

Schuecking’s favourite way to enjoy Rockpool is with premium Indian tonic water. Cocktails served during the session had light and delicate flavours, presumably not to overpower the rum’s soft characters.

Rum is usually blended using rum within the same distillery, but blending rums of different origins is uncommon. Rockpool being blended and bottled in Netherlands makes it a Dutch product but it remains a Singapore brand. It can neither be recognised as a Barbados nor Dominican rum but that’s ok, because we get to taste the best of both worlds. If Rockpool hadn’t done it, we wouldn’t have known how blending rums from two different styles would turn out, especially rums from these two influential regions with strict regulations on geographical indication.

Giving back to the planet

The brand’s love for the sea goes beyond the label and Rockpool is a member of 1% for the Planet, where 1% of their annual sales is donated to environmental causes. Rockpool can be found in Singapore bars and retail outlets, as well as their online store.