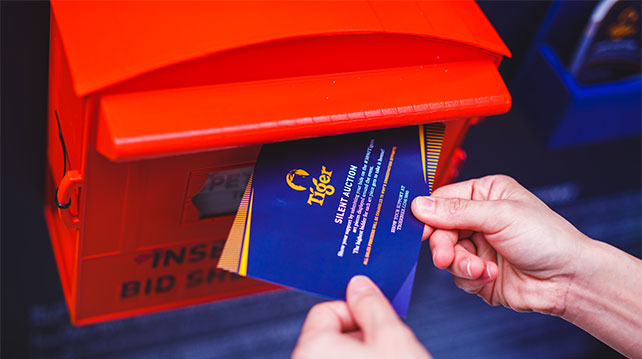 For the entire month of July, Tiger Beer has been running their 3890Tigers Campaign in partnership with World Wide Fund for Nature (WWF) to build awareness on the decline of wild tigers due to illegal poaching.

The brewer had removed the iconic tiger on the logo across all its packaging for this campaign and asked fans, “‘Can you imagine a world without tigers?”. Thousands of concerned fans have uploaded their personalised selfies on their social media profiles to show their support.

On Global Tiger Day, Tiger Beer threw a finale event at The Square in Publika. The venue was a creative showcase, decorated with tiger art pieces from six local artists who interpreted the 250 Malayan tigers left in the wild. The event also had activities such as; body marbling, an origami workshop and jigsaw mural. A pledge booth was also set up to further raise awareness on the plight of wild tigers.

Tiger Beer globally announced that USD 1 million will be donated to tiger conservation efforts by WWF via this campaign.