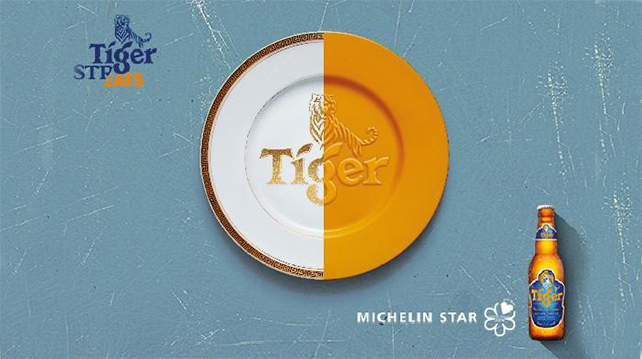 The first hawker stall to win a Michelin Star is Hong Kong Soya Sauce Chicken Rice and Noodle by hawker Chan Hon Meng, located in Singapore’s Chinatown Complex. Chan, who has since opened Hawker Chan, a new restaurant brand expanded from the original stall, will be pairing his dish with Chef Jeff Ramsey in this event. The latter is the former Executive Chef at Michelin starred Mandarin Oriental Tokyo Hotel and now owner of Babe KL, serving Japanese cuisine and Spanish tapas in a fun style with molecular gastronomy. The event will see these two chefs prepare food in a less competitive environment with a collaboration signature dish as well as their individual creations.

The venue will be done up with decorations that resembles the streets of KL.

Chan, who incidentally is from Ipoh, is the resident chef with Tiger STREATS, partnering Tiger Beer and collaborating with international Michelin-starred chefs from around the world in a series of events taking place in Sydney, Auckland, New York and Kuala Lumpur.