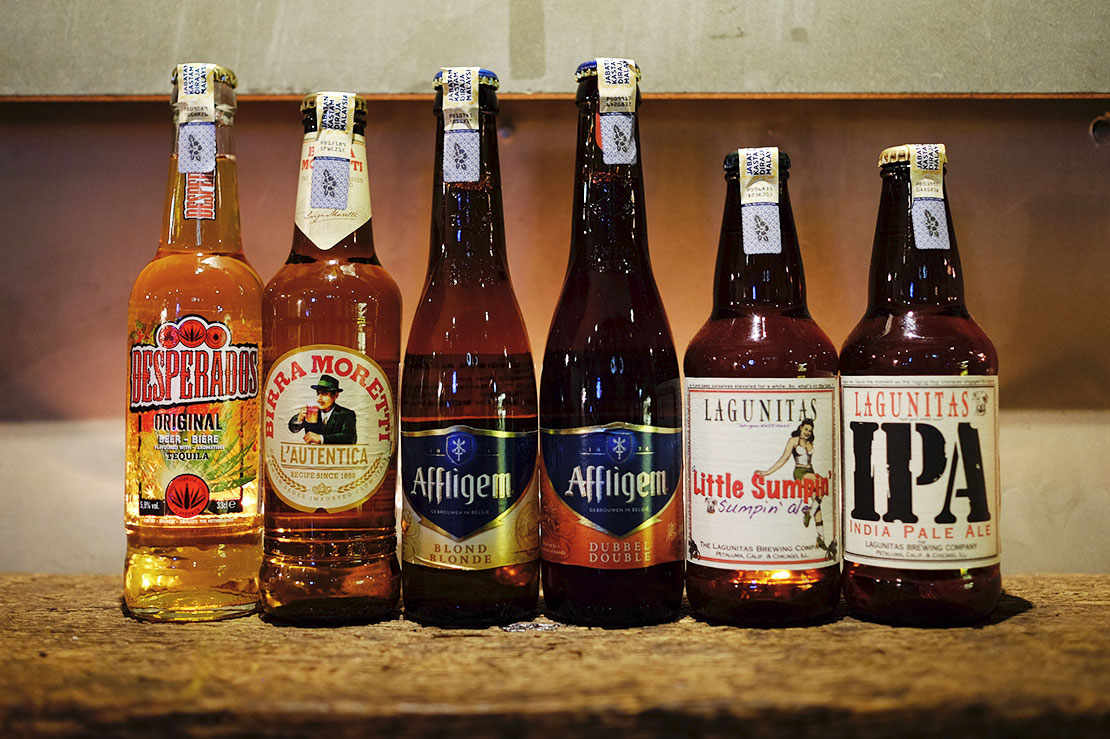 Take a look at these new beers imported by Tong Woh

Tong Woh Enterprise Sdn Bhd is the biggest distributor of the Heineken portfolio in the Klang Valley. In a trade and media tasting held at Glass Tartines & Tipples on 19th October 2019, Tong Woh’s Craft & Variety Manager, Novelle Neoh, introduced six newly arrived imported beers which are part of the range of brands acquired by Heineken. They are Lagunitas IPA, Lagunitas A Little Sumpin’ Sumpin’, Birra Moretti, Desperados, Affligem Blond and Affligem Dubbel. The last two have been in the Malaysia market since 2014.

Lagunitas Brewing Company was ranked fifth top selling craft brewery in 2013 in the United States of America. The California-based brewery was founded by Tony Magee in 1993, expanded to Chicago with a second brewery in 2014 and a third back in California in 2018. During its period of expansions, the craft brewery sold 50% of its shares to Heineken in 2015.

According to the American trade group Brewers Association, a brewery is no longer considered “craft” when a commercial brand owns more than a 25% stake of the brewery. Heineken subsequently took full acquisition in 2017, with the founder’s aim of increasing production and distribution around the world through the second largest brewery in the world.

Lagunitas IPA (India Pale Ale) is made with 43 different hops and 65 various malts. At 6.2% ABV and 51.5 IBU, the beer should travel well, as an IPA was intended to do.

Lagunitas A Little Sumpin’ Sumpin’ has a higher IBU than the IPA at 64.2 and 7.5% ABV but the bountiful use of wheat in the brew also makes it sweet and fruity.

Founded in 1859 as a beer and ice factory by Luigi Moretti in Udine, which was under the Austrian Empire at the time. Udine later became part of Italy in 1866. After 130 years of being family-owned, the brand was sold to a brewing consortium. The original factory was closed in 1992 and brewing was moved to San Giorgio di Nogaro, also in Friuli, before being entirely acquired by Heineken in 1996.

The Dutch company was forced to sell the brewing plant to the Birra Castello Group in 1997 for occupying a dominant market position (38% market share) in Italy after the acquisition, which was against the Italian antitrust law.  At that time, Italy only had 7 groups that produced and supplied beers to the entire country, with only five that had more than 5% market share. The biggest local producer, Peroni, occupied 30%, which was still lower than Heineken. Birra Moretti beers have since been produced in Heineken-controlled brewing plants around Italy.

The beer brand Affligem has a history dating back to 1074 when six knights decided to swap their swords for robes to live a peaceful life. Affligem Abbey took 10 years to build, after which the monks began brewing ale.

Even though the abbey was destroyed, rebuilt and even razed to the ground by wars several times, Affligem beers did not stop being brewed until the abbey’s three copper kettles were forced to be handed over during World War II, causing a 15-year drought of the abbey’s brews. In 1956, Father Tobias resumed brewing the beers in an independent brewery, De Smedt in Opwjk. The Formula Antiqua Renovata (an authentic recipe developed for modern brewing) was passed on to the brewery in 1970. De Smedt was fully acquired by Heineken in 2010, renaming it to Affligem Brewery. The Affligem Abbey still owns the brand and oversees the brewing process today. Since the recipe was not written but passed on from brother to brother, the original recipe for these abbey style beers remains unknown.

Affligem was first launched in Malaysia by Guinness Anchor Berhad (GAB, before it changed to Heineken) in 2015, positioned as a premium brand for the high-end market.

Affligem Blond at 6.7% ABV is brewed with lightly malted barley that gives the golden colour of the beer. It uses German, Czech and Slovenian hop varieties for citrusy aromas (and banana) and light bitterness.

Affligem Dubbel at 6.8% ABV uses heavily roasted barley giving it a deeper orange gold colour. The brand brews with a single yeast strain that’s been kept alive for centuries. Expect caramel and tropical notes in this one.

Originally brewed by Fischer Brewery, which later merged with Adelshoffen brewery in Schiltigheim to form Groupe Pêcheur. The latter was taken over by Heineken in 1996 and subsequently closed by the Dutch corporation in 2009. The Desperados brand remained and is now brewed by Karlovačko Brewery in Croatia which is majority-owned by Heineken.

Desperados is a tequila flavoured pale lager beer at 5.9% ABV. There is no real tequila spirit in the beer but uses aromatic compounds to recreate the aromas of tequila.

These beers are now available in selected outlets in the Klang Valley. 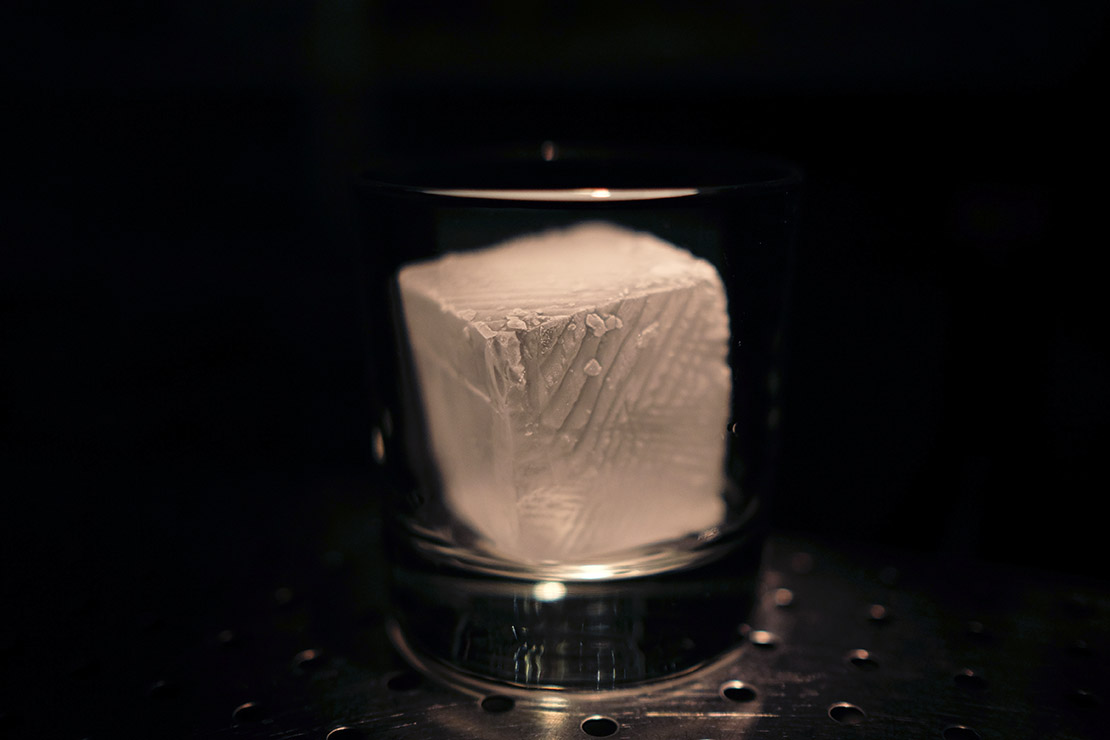 Now you have all the time in the world 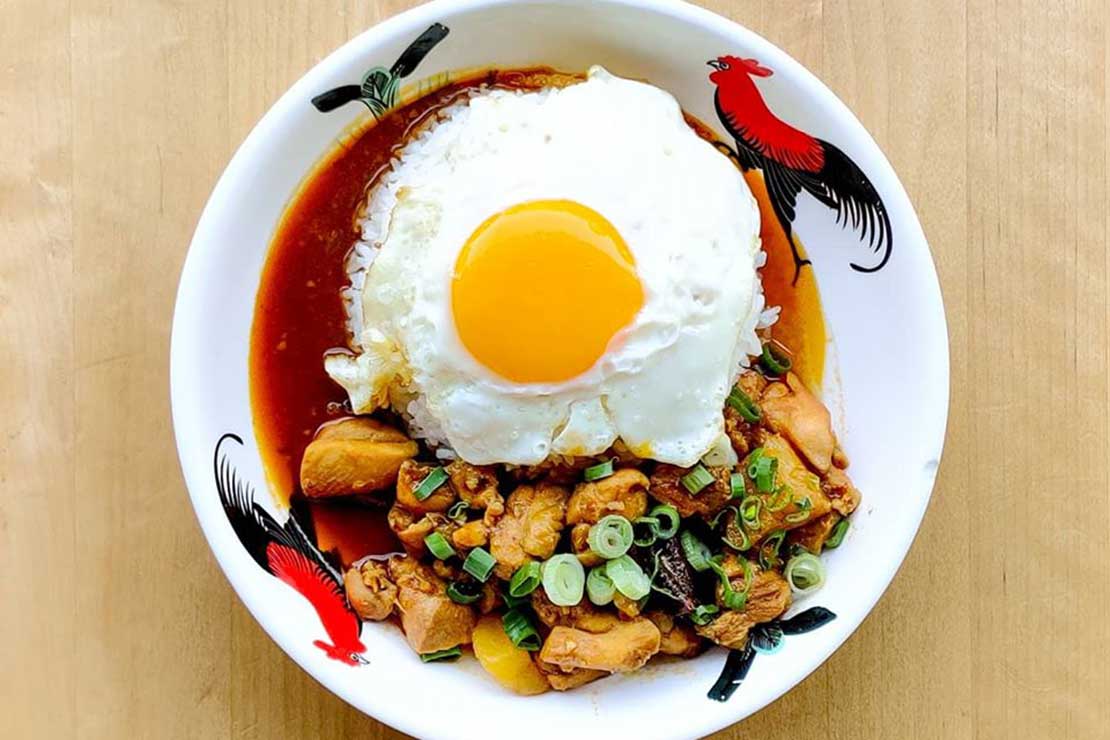 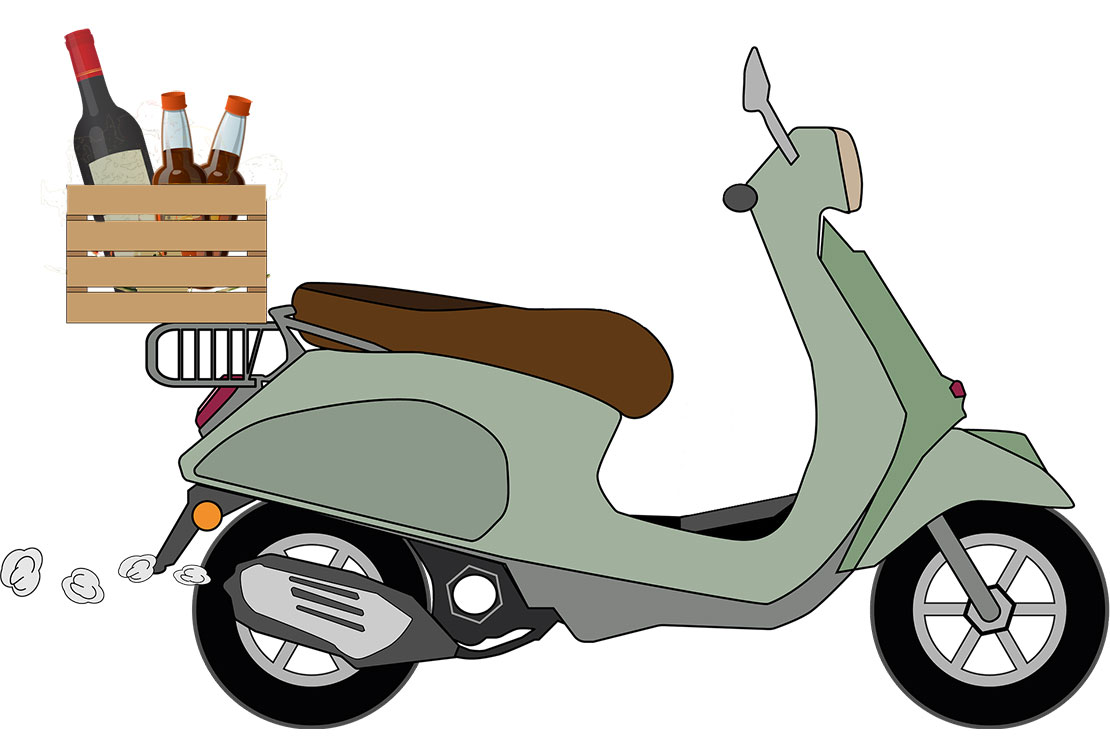 Support the local F&B businesses during the Movement Control Order. Here is a list of places to order your drinks from.