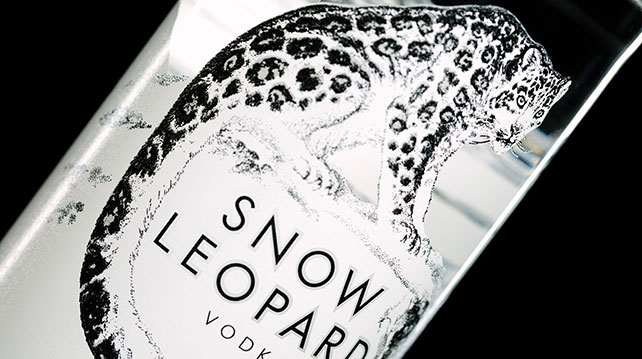 Vodka that can save the wild cats

One person’s passion in protecting a near extinct species has driven the production of the super grain Snow Leopard Vodka. Stephen Sparrow, a lawyer turned distiller, used his experience in law and connections in the spirits world to create the brand that helps fund the conservation of the snow leopard species. 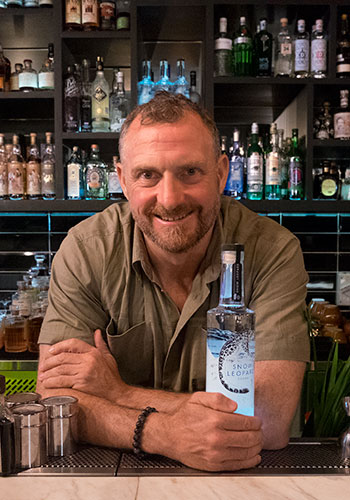 Sparrow fell in love with wildlife 20 years ago during his trip to Africa as wild life observer. The opportunity to work with conservation only happened later. Sparrow was a solicitor in London, then went to work in the legal side of sports from cricket to Formula One for Jackie Stewart. Sparrow’s left the spirits firm he last worked with, Allied Domecq, when it was acquired by Pernod Ricard. 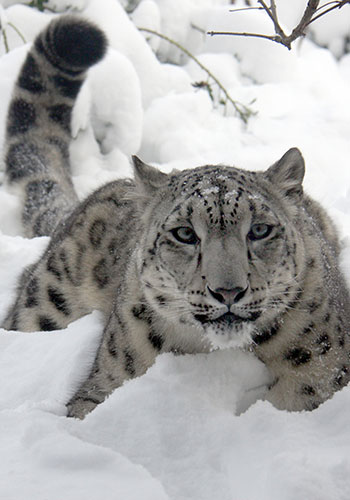 The wild cat with blue eyes

He decided to travel freely and towards the end of his expedition, ending up in Nepal. That’s where he heard a lot about the snow leopard and decided to research on the animal that he thought was a mystical creature. After learning about the danger snow leopards faces from animal poaching and farmers that kill them in retaliation to the loss of their herds, Sparrow decided to help the conservation of this endangered species. He started talking to the Snow Leopard Trust on ways to contribute, with the aim of making a significant and worthwhile difference. So when the low funded conservation for an almost extinct beautiful cat became the unmistakable choice, Sparrow went all out. 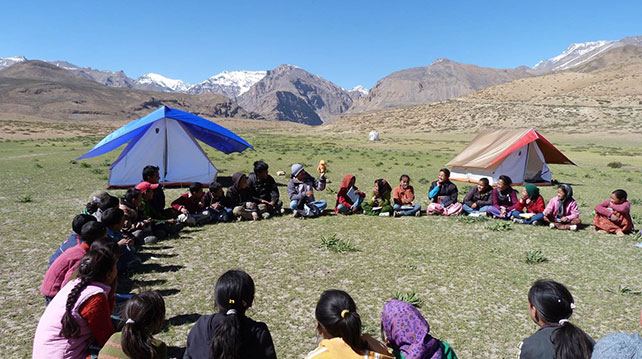 Snow Leopard Trust Ecocamp in Mongolia
The conservation requires a big sum of money. Unlike other more popular conservation projects, snow leopards receive less attention due to the lack of promotion and awareness. In order to catch up quickly before it’s too late to save the species, Sparrow had to come up with something that would provide a constant stream of income in a big way. Coming from the spirits world, he knew that vodka sales was the highest among other spirits, and to make the product stand out and compete against other big brands as a newcomer, it had to be different.

He remembered being introduced to a super grain by his health-centric girlfriend when she brought back a loaf of bread made of spelt. The grain is 3-5 times more expensive than other grains used in premium vodka production and is grown without the use of pesticides or fertilisers. Its tough husk protects the grain from external pollutants and is an excellent source of protein, dietary fiber and vitamin B. That gave Sparrow the idea of making his vodka using rare spelt grain. 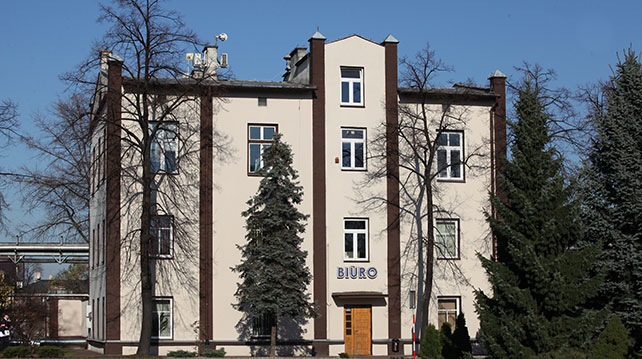 Snow Leopard vodka was first produced in 2006 in small batches. At Polmos Lublin, an over 100 years old distillery 125 miles from Warsaw, the vodka undergoes a 6-stage distillation process through a continuous column still using natural spring water drawn from an artesian well. The spirit is then filtered twice over charcoal, producing soft yet full bodied tasting vodka with a distinctive nutty taste from the spelt. The master distiller is Joanna Dawidowicz who has 30 years’ experience in making award winning vodkas.

If you are not already a vodka drinker and feel that the spirits should go into a cocktail, then Snow Leopard just gave you two reasons to buy their vodka:

- 15% of the profits from each bottle will go to the Snow Leopard Conservation projects and the goal is one million dollars per year. Sparrow is confident it will achieve that amount because of the partnership with Edrington Group;

- One simple and cool recipe you can make using vodka - The Conservation Martini, a reminiscent of the white wild cat. 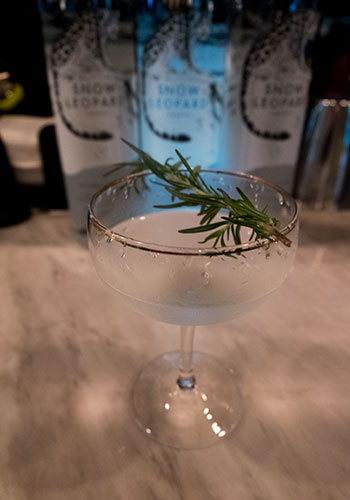