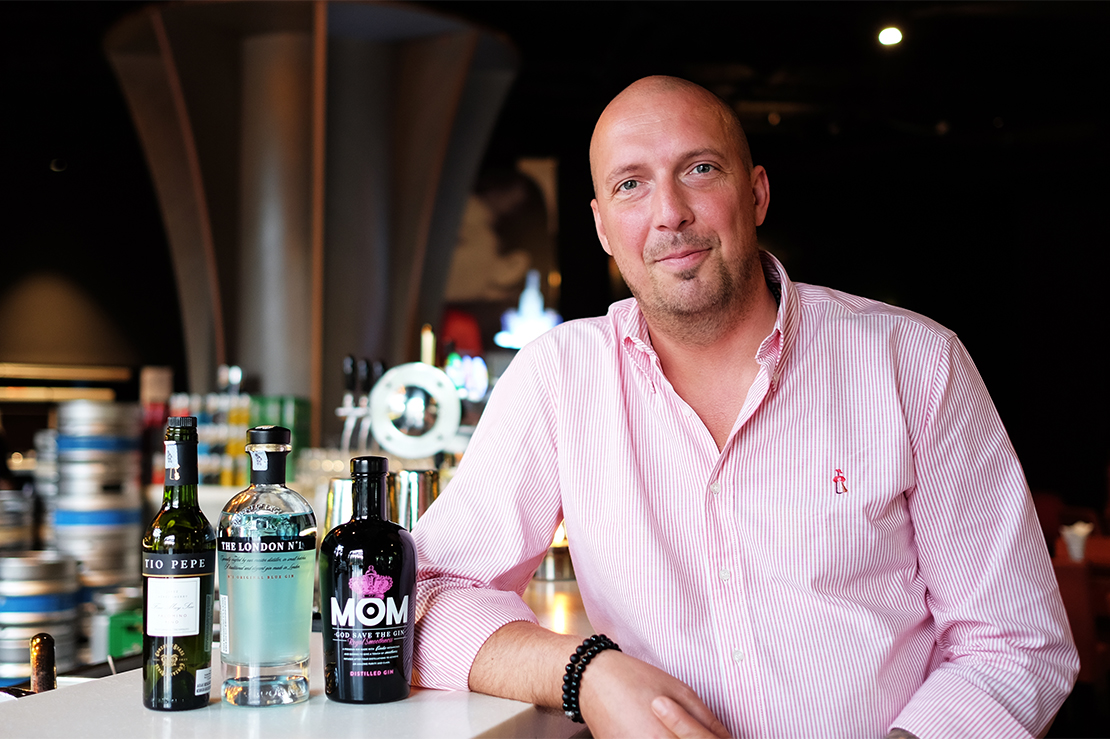 Why sherry is making a come-back to cocktail bars

Many Asian drinkers have heard of sherry through whisky, as the barrels used to age sherry are also used to age whisky after. Whiskies aged in Oloroso or Pedro Ximénez casks are especially popular for the complex and sweet raisins characters that often come through from aging in these casks. However, while these casks sell at a very good prices, most of these sherry casks are produced and conditioned specifically for the whisky industry and not for actual sherry maturation.

The tradition of drinking sherry as an aperitif has grown out of fashion since the 1980s (and twice before in the 1800s) due to over-supply and low quality production. Throughout history, Britain has been the biggest consumer of sherry. “In Asia, Japan is the biggest importer of sherry wine,” says Boris Ivan, the brand ambassador of González Byass that owns sherry brand Tio Pepe, as well as a range of spirits such as London No.1 and Moms Gin. The brand has been promoting its Fino sherry with food, especially sashimi, which has made it become very well received in Japan.

Fino (meaning “fine”) is the driest and palest variety of sherry. The light straw-coloured fortified wine is aged in barrels under a coat of flor yeast that prevents contact with air, which would cause oxidation. The barrels used for ageing Fino are 500 litre North American oak casks in a Solera system. Sherries don’t normally have an age statement since they are a blend of several years, but since year 2000, the Spanish wine governing body, Denominación de Origen (D.O.) introduced two categories for old sherries, Vinum Optimum Signatum (VOS) for sherries with an average age of 20 years and Vinum Optimum Rare Signatum (VORS) for 30 years.

Ivan, a bartender for 17 years is observing the rise of popularity of sherry in cocktail bars, “It (Sherry) is taking over bars in US and Europe in a big way, especially during this cocktail golden era.” The main reason is that sherry is low in ABV and sugar. The Slovac bartender believes that people are not going to stop drinking or going to the bar, because it’s a lifestyle. But people are wanting drinks that they can have a few of and not knock them over, while also seeking less sweet beverages for health reasons. “Perfect for a weeknight drink,” said Ivan. ‘Perfect for a weeknight drink’ referring to these low ABV beverages by Ivan.

Sherry can have as low an alcohol volume at 15% (such as Fino) to as high as 22% (like Pedro Ximénez) and with low sugar content at 0gm to 212+gm per litre of wine. Here, Ivan highlights the low alcohol and low sugar varieties, Fino and Manzanilla sherry. He added, “Low sugar sherry has been the key ingredient in cocktail making since the very first sherry cocktail, Sherry Cobbler created in the 1820s.” It calls for 45ml dry sherry, 5ml syrup and 1 orange half wheel, shake vigorously until the shaker is frosted on the outside, then serve. This makes a very dry, low alcohol cocktail that is not too sweet.

Another famous classic cocktail with sherry is Adonis, created in the 1880s in honour of the Broadway musical that ran for more than 500 shows. Recipe from Imbibe:

Doesn’t this recipe oddly resemble the famous Negroni or Manhattan? If you prefer a less boozy version, then the Adonis is perfect for you.

Ivan also shared a simple concoction that you can make at home. Pour 70ml of sherry, have a squeeze of lime or lemon then add honey or sugar to your preferred sweetness. Stir and serve over ice. Have it with a meal, we promise, it’s low calorie and totally guilt-free.