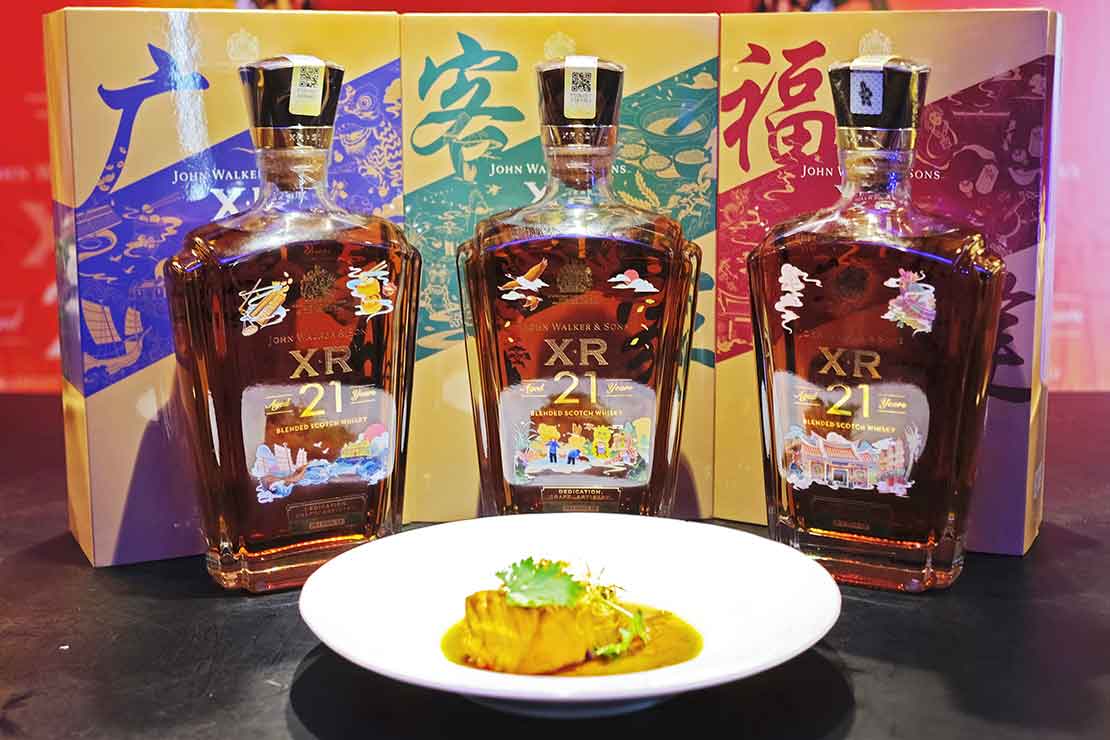 According to the Malaysian Chinese Museum, the Chinese started to explore down south and traded in Malaya more than 2000 years ago, although there was connection between early dynasties of China with the Malay Archipelago way back in 1250 BC.

The first recorded movement of the Chinese from mainland China to the current territory of Malaysia was in the late 13th century when the Mongol expedition led by Kublai Kahn explored south of China to Borneo. They established trade with the aboriginal people over silk, beads, metalwork and pottery. 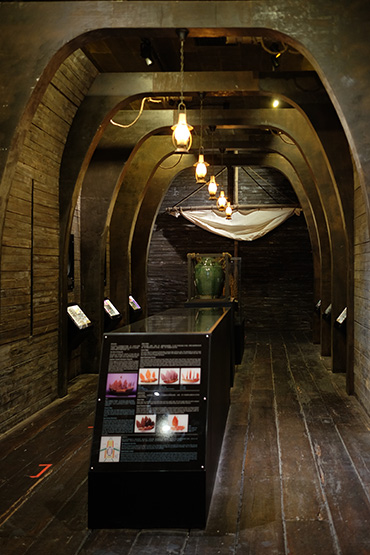 This relationship set the groundwork for Zheng He, a Chinese explorer and mariner who commanded several expeditions throughout southeast Asia for trade which also brought a surge of Chinese migration to Melaka and the rest of the peninsula.

Today, the Chinese account for 22.6% of the 32.6 million Malaysian population which is mainly formed by the majority sub-ethnic groups of Cantonese, Hokkien, Hakka, Teochew, Foochow and Hainanese (which are also the group’s dialect) with the first three contributing the biggest number to the Chinese population here.

This history of the Chinese in Malaysia is now being honoured by John Walker & Sons XR21’s 2020 The Legacy Collection release. The series consists of 3 bottle print designs with each representing one clan – Cantonese, Hokkien and Hakka. Each mural depicts the arts and culture, tradition, cuisine, economic contribution and value unique to the individual group. Only 1,200 bottles are made for each design.

The Legacy Collection featuring three Malaysian Chinese clans is designed by Loka Made through the following interpretation of each clan: 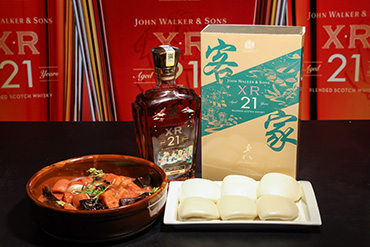 The Legacy Collection Hakka design features the hardworking values of the Malaysian Hakka people in tin mining, a main contributor to their livelihood in the 18th century; Hakka food culture such as Lei Cha, showcasing the Hakka’s innovation by making use of local Malaysian ingredients and converting them into unique yet healthy dishes; as well as the traditional practices of the Hakka people in Malaysia, like the Pi Xiu dance which is performed on ‘Tian-Chuan Day’ — the biggest and most important celebration for the Hakka people.

The second design in the collection — The Legacy Collection Hokkien, is derived from the Hokkien clan’s survival from persecution back in the Ming Dynasty by seeking refuge in a sugarcane plantation, which then became a form of offering to the Jade Emperor known as ‘Tian Gong’, as a token of gratitude and worship. The design also draws inspiration from Hokkien Opera — a popular traditional performance practiced in Malaysia that is well-loved by the older generation, as well as one of the most distinctive Chinese clan houses in Malaysia, Leong San Tong Khoo Kongsi with elaborate and highly ornamented architecture — a distinctive symbol of the Malaysian Chinese presence in Penang. 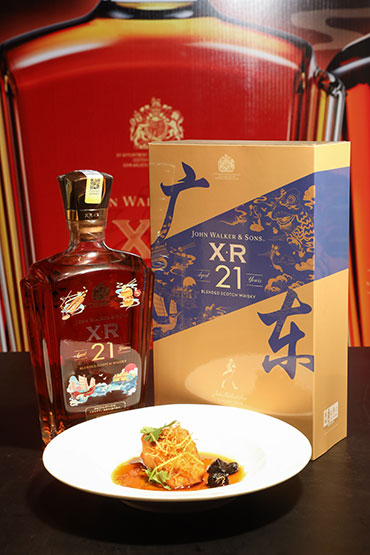 The final of the trio, The Legacy Collection Cantonese is influenced by the traditions and practices of the Cantonese in Malaysia, such as their history of being one of the earliest groups of Chinese to operate business trades overseas and their wide use of the abacus and traditional Chinese steelyard in business. Other prominent illustrations on the bottle and packaging are the famous Guang Dong Lion Dance, a traditional folk art combing dance, music, and martial arts often performed at festivals; Dim Sum and tea, showcasing the favourite pastime of ‘yum cha’; and the Carp, which implies “a leap to a dragon gate, worth a hundredfold” — the expectation of the diligent business of Guang Dong businessmen.

The Malaysian Chinese Museum opened its doors in March 2018. The museum documents the history of Chinese migration, culture integration, educational reform and economy contribution to multi-ethnic Malaysia. Tour the museum and see the wall murals come alive using the MY Chinese Museum App.