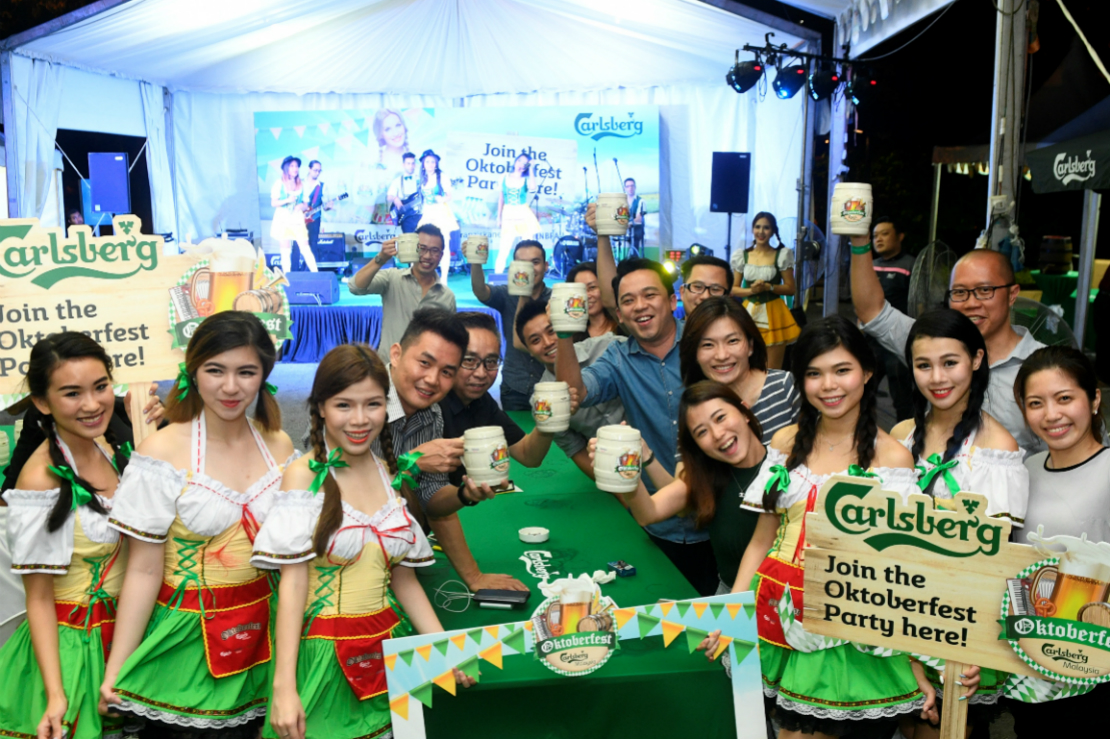 As the weather gets cooler (and the haze finally lifts), what better time is there to go to Genting. From 11th October until 2nd November you can experience the first-ever Starlight Carnival at Resorts World Genting, an open-air festival unlike anything in the Klang Valley, featuring movies, music, food, and games.

And being October, it makes sense that they would make their own version of the Bavarian festival with the Oktoberfest Hall. Separate from the Carnival, the Hall will feature 18 types of premium beer – including Carlsberg Special Brew, Brooklyn Beer IPA, Franzikaner Hefe, and Connor’s Stout Porter, among others – served up in chilled glasses. If you’re a Genting Rewards Club member you can purchase beers for RM15-45, while non-members will pay RM20-50, so it might be worth your while registering for the extra perk.

Not forgetting the food, dedicated kiosks serving truffle sausages, kimchi hot dogs, cheese beef burgers and spicy lamb burgers (from Banger Hanger & Burgers), chicken wings (from Extreme Wings), and a plate of cheesy nachos (from Loaded Nachos), the perfect pairing to a chilled out evening with beers and mates.

The Starlight Carnival takes place on Thursday, Friday, and Saturday, and the Oktoberfest Hall will be open from 6pm to 12am on Thursdays, and 3pm to 1am on Fridays and Saturdays. On the 2nd of November, Zouk Genting will take over the stage for the first ever Zouk Live!, otherwise you can expect great live music from all genres, as well as some kickass tribute bands to Gipsy Kings, Queen, and The Beatles. 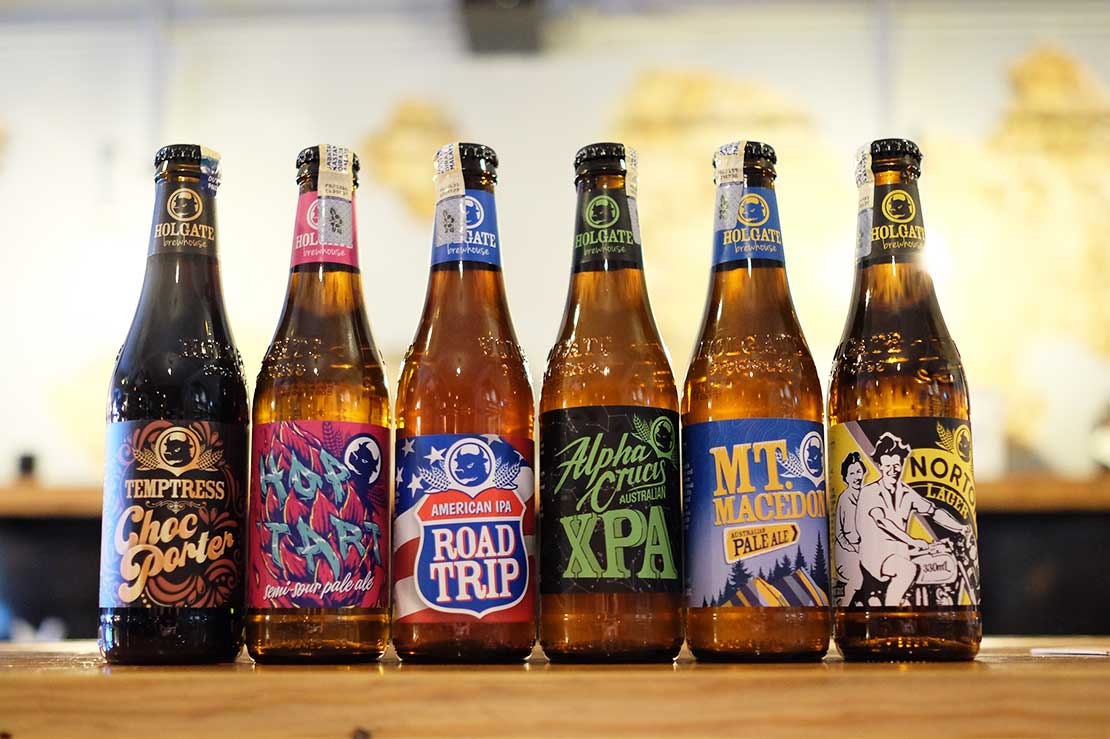 Time to stock up on craft beers. 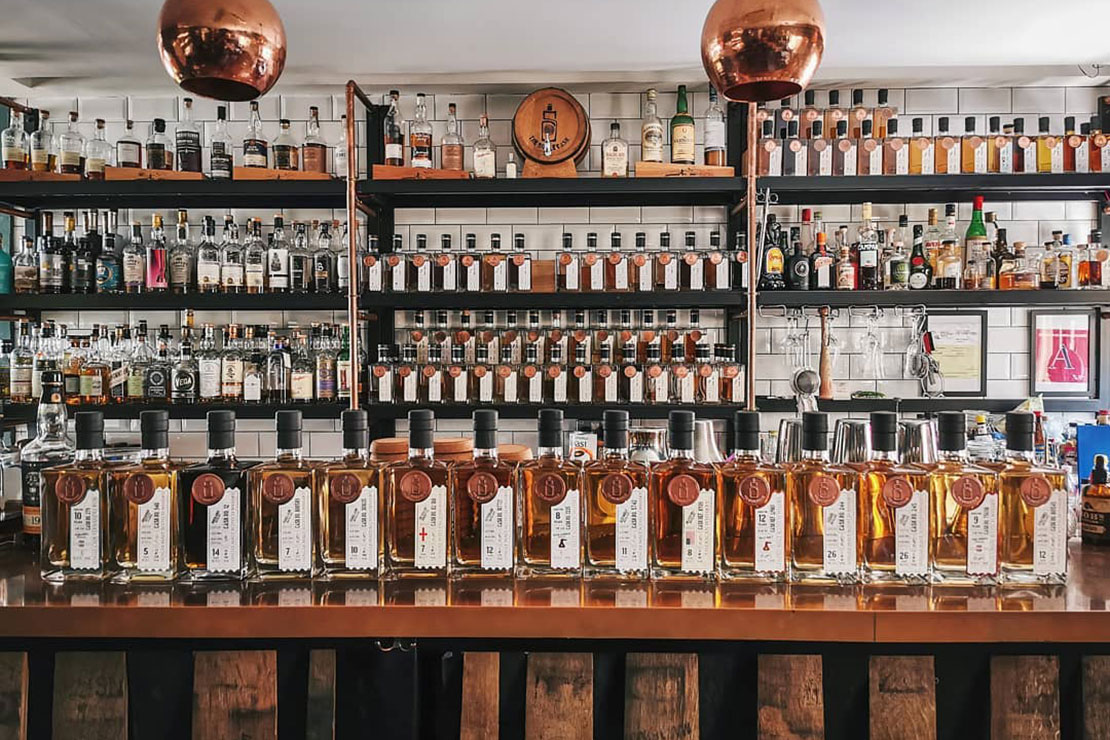 The Single Cask Journey with Brendan (Co-owner of TSC) 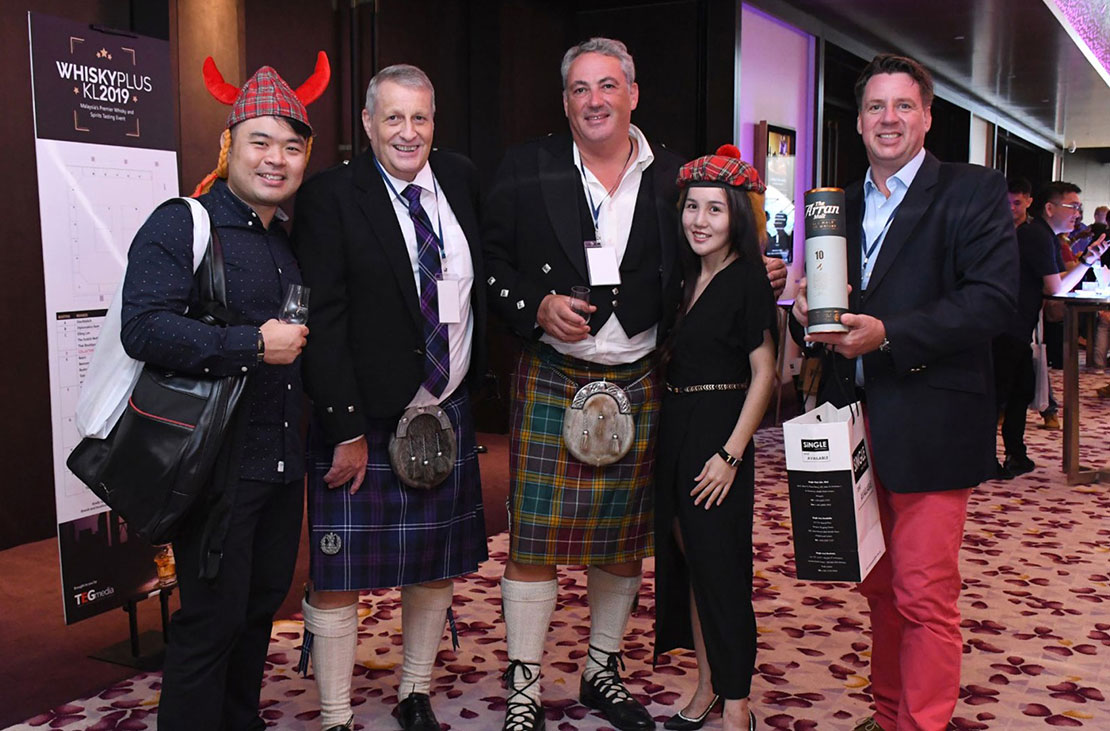 The biggest whisky show in Malaysia is coming to Penang!