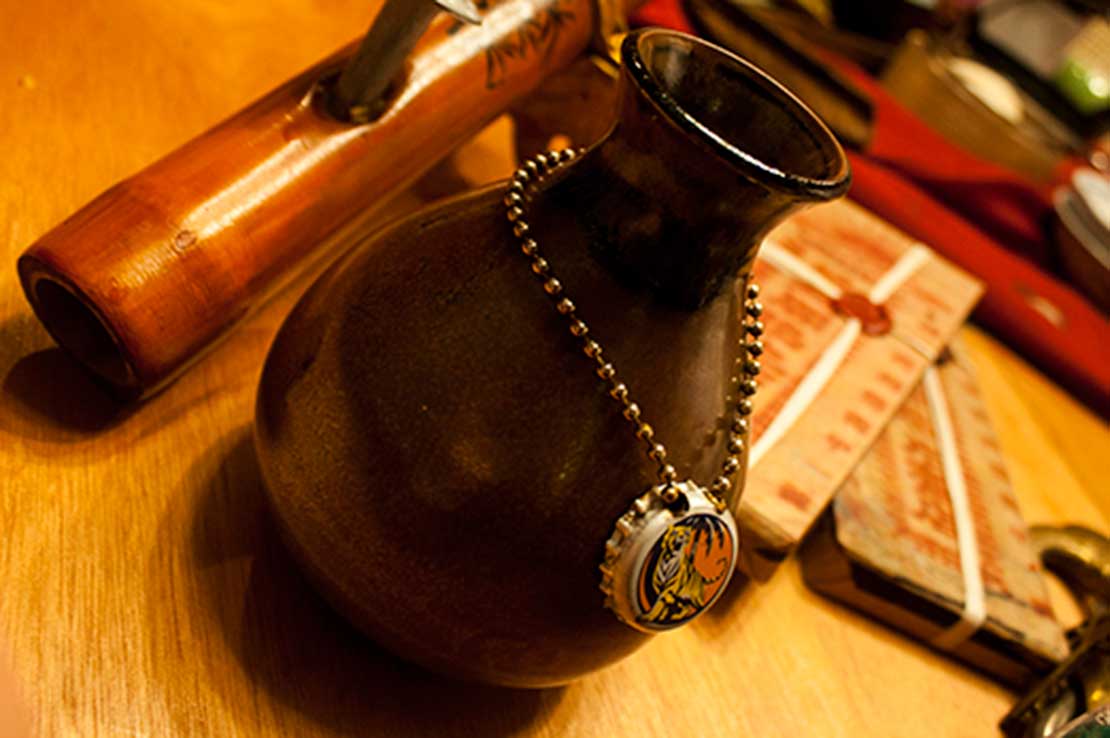 A walk of Chinese history in Opium KL

The cocktail menu in Opium KL is a brief history of China from the Peking Man dated back to pre-civilization China to the romantic jazzy Shanghai. Walk through Tang Dynasty’s bloomed trade through the Tea Traders to the Silk Road and the fall of The Forbidden City; experience the murder of Genghis Khan with Genghis’ Poison Chalice and the cruel murder of civilians in The 50 Years Storm, compacted in the two sets of the outlet’s signature and twisted cocktails menu. 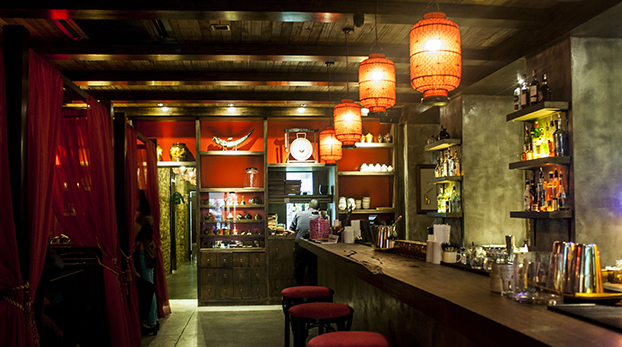 To craft the recipes, Cocktail Solutions Bar Consultant Joshua Ivanovic spent a week studying Chinese history and came up with the tea and spice themed menu. The glassware for each drink was sourced from a limited supply to match the themes and a drink is only served when the garnishes are fresh.

Ingredients such as the tea and five spice syrup are prepared in the outlet for the specific recipes only. Tea leaves are brewed in the pot to extract the flavor and then boiled down to make the concentrated syrup. Spices are cooked, simmered and steeped to get the fragrant. Once these ingredients are used up, the cocktail is no longer available for the night.

19 cocktails would make us too tipsy for this article so we decided to have the few that reflects the best of the menu and the theme of the outlet to feature here. 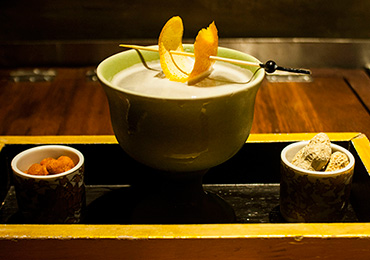 Peking Man
Excavation of a group of fossil specimen near Beijing in the 1920s was determined to be dated back to 750,000 years ago, the oldest prove of human life in China. “Peking” meaning Beijing was from pre-adoption of Hanyu Pinyin in 1949. 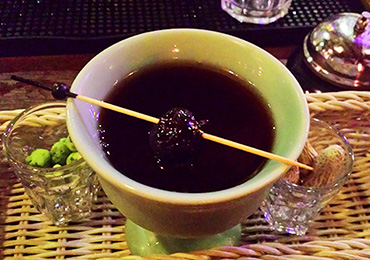 The 50-year Storm
Referring to the burning down of the Forbidden City, which for almost 500 years served as home of 24 emperors and as political centre for China. The palace was occupied by forces of the Boxer Rebellion in 1900 and after 50 years, the People’s Republic of China was established. 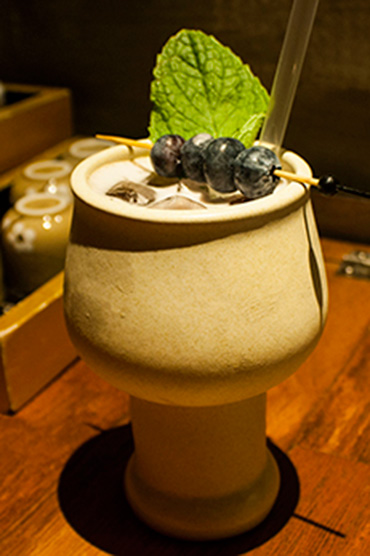 Genghis’ Poison Chalice
Genghis Khan was the founder of the Mongol Empire, forming the largest contiguous empire in the history. His brutality in political campaign gained the empire most part of Central Asia and China. Genghis’ eldest son Jochi despised his father’s brutality in reign and planned to rebel. It was rumoured that Genghis had his son secretly poisoned upon hearing the news. 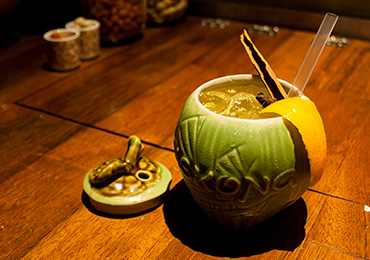 The Forbidden City
The Forbidden City was built to house the emperor when the capital was moved from Nanjing to Beijing. The walls were paved with large blocks of marble that were specially baked and precious woods. After housing 24 emperors, the Forbidden City ceased to be a political centre and now a museum.

Tea Trader
The Tea Trader contains the secret of the drink – the black tea syrup. The origin of story for this cocktail refers to the Tea and Horse Caravan Road that linked Southern China to as far as the south of Himalaya. This route was important as its name indicates for the tea and horse trade. Opened up during the Tang Dynasty, when the foreign trade in China was the most flourished, the dynasty enjoyed many varieties of tea. The trade route was then closed by the conquest of the Tibetan tribe, also marked the weakening of military strength for the dynasty for its heavy dependence on the supply of horses from the mountain tribe. 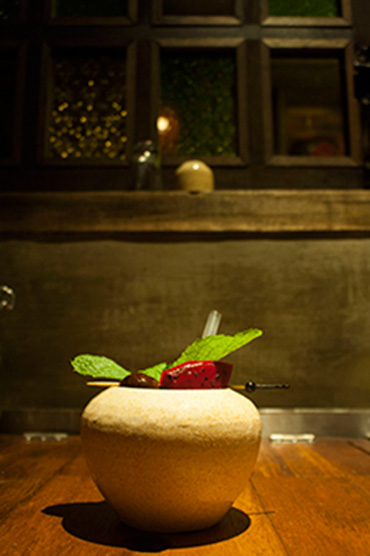 Ti-Lung Bramble
Ti-Lung (地龙 dìlóng) refers to the Chinese dragon that holds the auspicious power of controlling the rivers and sea on earth. The use of dragon fruit as an element in the drink brought the meaning that the dragon controls also liquid such as cocktails.