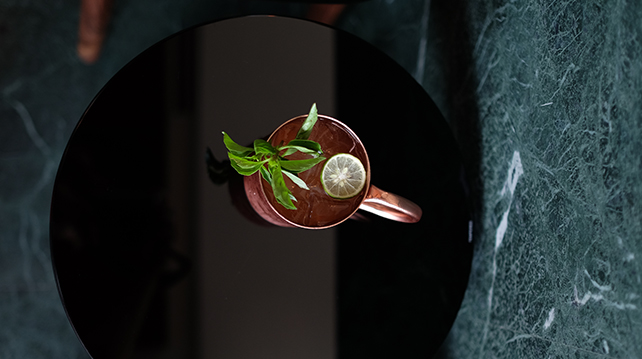 In case you haven’t noticed, a new hotel has been erected in Brickfields. Alila Bangsar is accessible by train at the Bangsar LRT Station and walking distance from KL Sentral. On Level 41 of the hotel resides Pacific Standard, giving a grand view of Bangsar, Kerinchi and Petaling Jaya from the back of the bar.

The swanky bar is the first bar outlet by Platform Hospitality Group, which is known for Botanica + Co. and their deli and Bocosan Izakaya. Within the same property, the group will also be managing the soon-to-open, The Lido Rooftop Bar and The Pool Bar.

Pacific Standard, named after the time zone that covers the western side of Canada, USA and Mexico, depicts the bar scene of 1950’s California during the rise of Hollywood, where Marilyn Monroe, James Dean, Frank Sinatra, Elvis Presley together with off screen celebrities such as Ernest Hemingway and Jackson Pollack would hang out.

The brightly lit bar during the day turns classy in the evening with a jazzy vibe, brass bar top, crystal glassware and leather chairs, making it a great after work get away. The bar promises safety for lone drinkers who are going to nip into the loo for a while by storing your drink in the fridge till your return. 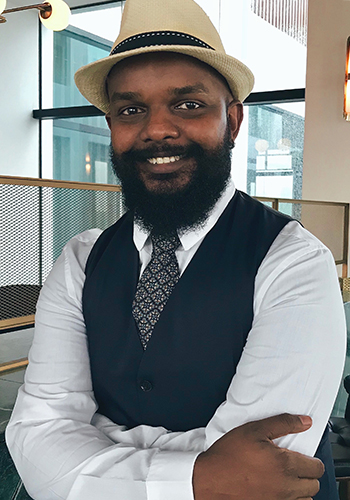 The drinks focus on craft spirits and play around using homemade infusions with fresh ingredients. The menu is categorised into 4 sections: Hollywood Highballs, Trip The Lights Fantastic, L.A. Noire and Sweet Tooth, with each section including one For The Chauffer (mocktail). Principal Bartender, Anandha Ruben made us a few drinks to get our evening started. 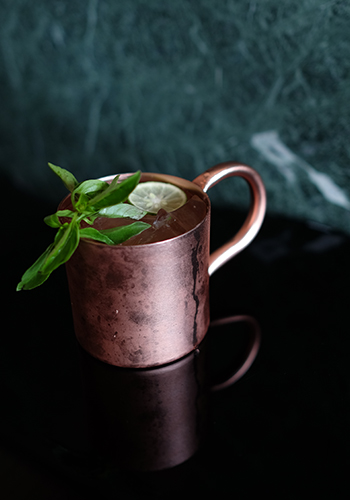 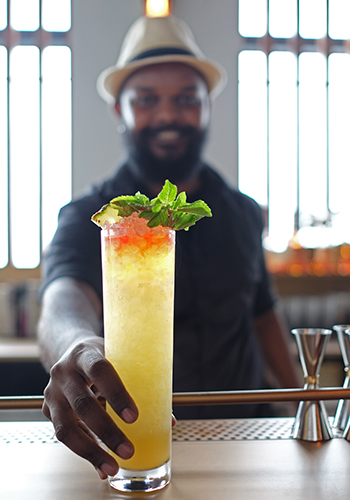 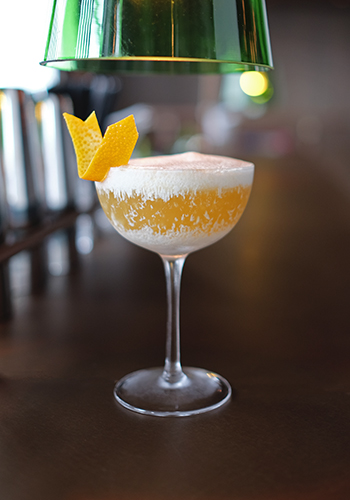 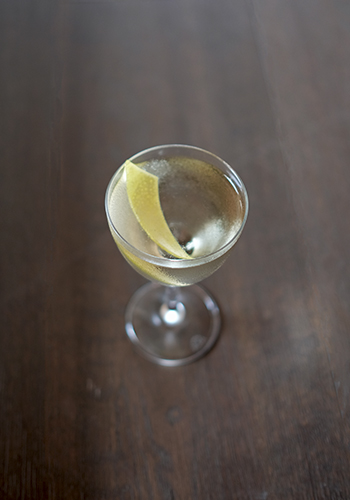