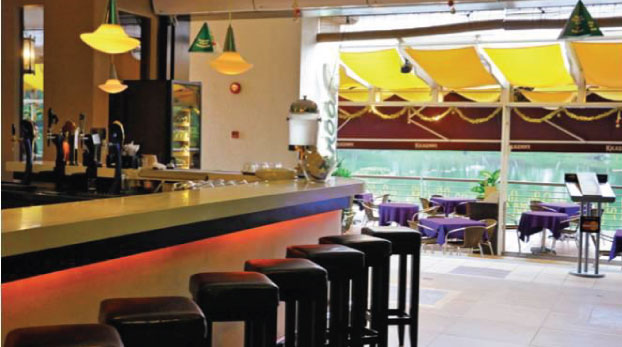 Sanook is a Thai concept bar that has two different sections on two levels – the Alfresco@Sanook bistro and the Arriba@Sanook sportz bar.

Alfresco @ Sanook Bistro
Serves a range of fusion Asian, European and American dishes with a non-MSG concept. Food is fairly priced and is towards a healthier preparation.  There is an outdoor screen that shows sports whenever here is a big game.

Arriba @ Sanook Sports Bar
The upper level of the bar is more upbeat where there is a dance floor and DJ spinning every night with the latest hits, R&B, rap and hip hop music. There is a pool table, flat screen tvs and large screen for watching sports.

Pizza order can be placed as late as midnight on Mondays to Saturdays. 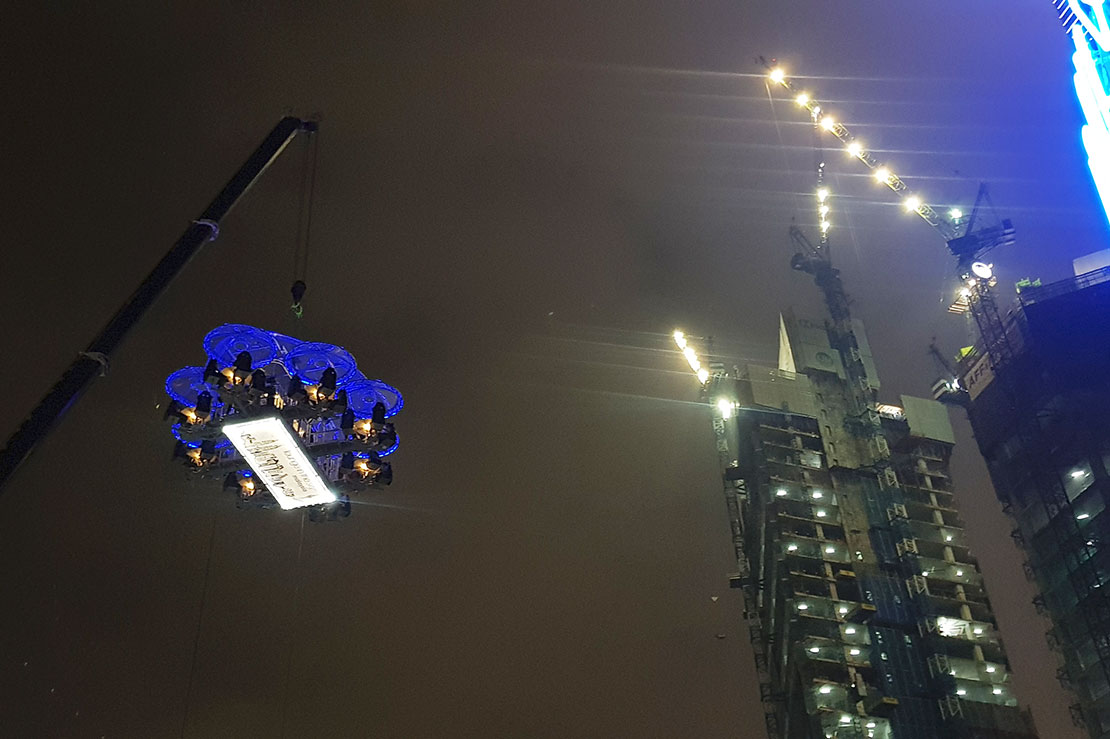 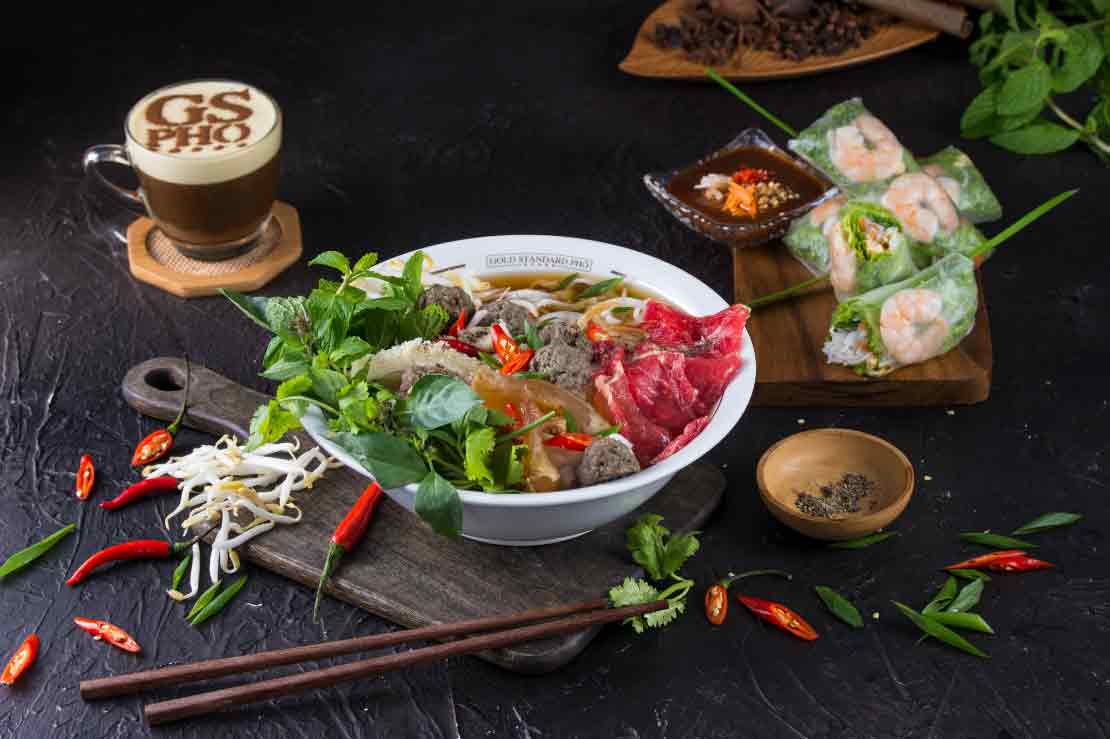 Living for the fantasy! 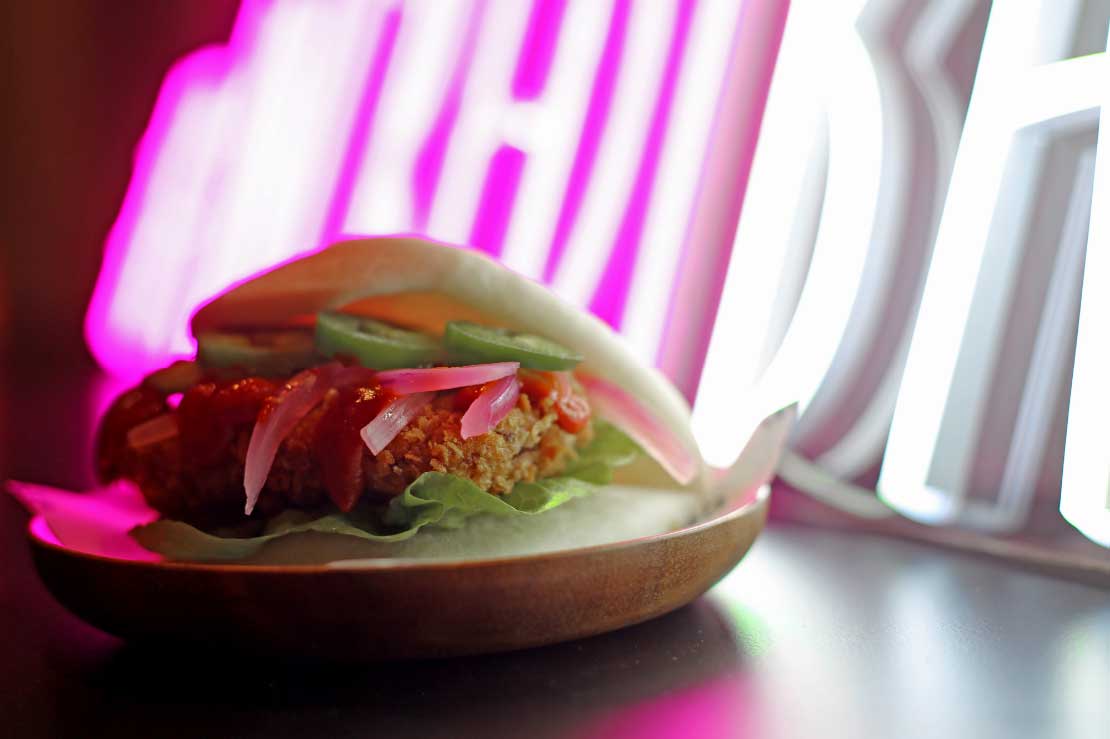 Where's the newest spot for cigars in town? What's new to eat in Genting? And what should you check out in Beijing? Read on!