Guide to drinking and eating in Ipoh

Ipoh is the perfect place for a getaway if you just want some clean air, do some touristy stuff, eat local food and have a chill night out. The city is roughly 2 hours drive from either Kuala Lumpur or Penang, a great stop-over if you’re touring the west side of the country. It’s also just over an hour flight from Johor or Singapore.

It’s easy to get around the city on foot or by car as the roads are mostly one-way. The old town on the west side of the city is more hipster and best explored on foot, whereas the east side houses the local administration offices and requires some driving to get to.

The aim of our trip to Ipoh was to look for drinking places, and to fix our cravings for several dishes well-known to the mining town which is heavily influenced by the Hakka and Cantonese communities.

Ipoh has a laid-back and inclusive vibe that is not found in any other part of the country. The locals are not only friendly but also very helpful towards tourists. Friends dine together without worrying about one another’s background and dietary restrictions; certainly no tip-toeing around religious sensitivity.

Almost all bars we have visited were speakeasies. Not that these bars need to be in hiding for their operation, just a theme adopted by the young bar scene. It’s hip and cool, just like the KL bar scene 5 years ago which has now developed with more variations. We like what we saw in Ipoh, people were sociable, girls going out either alone or in groups were all very well received.

Tiga Bar operates out of an unassuming shop house on Market Lane that maintains its pre-war structure. The old Malaya colonial unit turns into a lively double storey hangout where the vibe spills onto the street at night. The ground floor is lined with 2 rows of short stools and tables on artificial grass, leading up to the bar. A narrow wooden staircase leads up to a high ceilinged space with sofas and cushions and illuminated with moody lights. Cocktails are straightforward classics like the G&Ts and Negronis; wines and bottled beers are also available. One of the best bars in Ipoh to unwind and relax. DJs every night. Closed Mondays.

“Atas” literally means “upstairs”, referring to its location above a popular Malay restaurant. It could be tricky to find the entrance that leads up to the bar the first time – it’s behind a sliding door with an ice cream menu. Just ask the restaurant staff and they will happily point you in the right direction. Started by Malaysian couple Alicia and Eugene from Ipoh and Kuching respectively, the bar transports guests to the jazzy 1920s’ when the mining town was thriving. Classic art deco and tropical paintings adorn the walls with wooden furniture and leather seats for guests to sit back in. The cocktail menu is creatively integrated with ingredients and stories unique to Malaya such as the use of Kuching homegrown tuak recipe and vermouth by Eiling Lim, a homegrown hero in independent bottling.

A spacious lounge on the second floor of a noodle restaurant, the bar has an emperor theme as suggested by its Chinese name “Good Luck Emperor”. The emperor’s scrolls are used not only as decorations on the walls but also as the menu which is very much instagrammed. Ingredients used in the drinks mainly highlights the Chinese culture and are served in ceramic Chinaware. There is a lot of theatrics with the drinks but with much room for improvement.

The only bar that serves a decent range of craft beer by the bottle in Ipoh, and probably the widest sake range as well. The bar gets stock from the distributor next door, which has a vast range of alcohol from wine to spirits. It doesn’t open every day so call before going.

The most recommended beer bar by the locals and probably the most happening place to be as well. Located on Millionaires Street, the beer bar is a lively venue that attracts locals and tourists alike. Beers are served in frozen mugs, offers modest pub grub and live bands during weekends.

The oldest and biggest supplier of alcohol in Ipoh, from whiskies, wines, craft beers to various spirits. Find collectable whiskies from the Game of Thrones series to Glenfarclas, that may have run out in KL but there is a chance they can be found here.

On the food side, here are what we have tried and recommended:

One can’t go to Ipoh without trying chicken rice at least once. We find that no matter the ones with queues or chain restaurants, all serve very decent chicken rice with individual unique selling point. It can be the flavour of the rice, the spiciness of their chili sauce, or the marinade they use for the chicken (usually steamed). We highly recommend Restaurant SYW [https://goo.gl/maps/mLwsxChufMFKvoD99] for their duck and siew yuk.

Ming Court came highly recommended by locals and we weren’t disappointed with the traditional style dim sum where staff brought trolleys, trays and baskets of dim sum to the tables (closed Thursdays). However, this activity can be trying after a heavy night as it does get crowded later in the morning and some waiting and a bit of hustling (oh the satisfaction when you’ve secured seats at a table!) are required. The best party size is 2 as table sharing is common, be ready to sit at different tables for a party with more than 5 people.

The Ipoh-style curry laksa comes in soup or dry form. A squeeze of lime into the creamy coconut gravy gives a kick to the palate while mellowing down the salty and spicy flavour, preparing for the next spoonful. Kedai Kopi Nam Chou has been highly recommended and been featured on some popular food show. Choose your noodles, if the thick yellow noodles that has a mushy texture doesn’t sound appealing, pick mee hun to taste the originality of the soup at its purest form.

This is something to take home on the last day of the trip. Ayam Garam Aun Kheng Lim does it best as the texture and herbal taste of the entire chicken is perfectly balanced. Each chicken is ready to eat and comes pre-packed in a takeaway bag. Getting two is the best advice anyone could give you.

This variation of banana cake but using jack fruit instead, is a buttery fluffy dessert that is only available in Hoong Tho Restaurant, famous for its pastries. Go before noon to avoid disappointment. 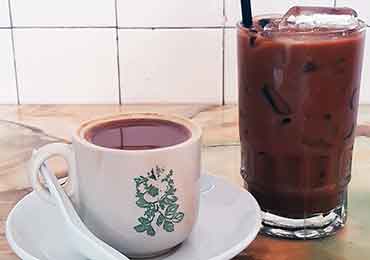 There is only one kopitiam (coffee house) in Ipoh that we know that serves the alcoholic version of local coffee. Kedai Kopi Ah Chow closes at 1pm, it’s never too early for booze (we noticed several locals with kopi on their tables!) so we ordered both hot and cold versions. We asked the shop what alcohol was added into the kopi but the serving aunty was tight lipped about it. The kopi was sweet, creamy with a little funky tartness and a cup is less than RM5. Some speculate that Bailey’s is added to the coffee, but we think it’s locally made rice wine. It’s a novelty, and you probably should try at least once, but the taste is nothing to shout about.

These are places we wish we had more stomach space or time to visit – share your experience and tell us if they’re worth our trip next time. 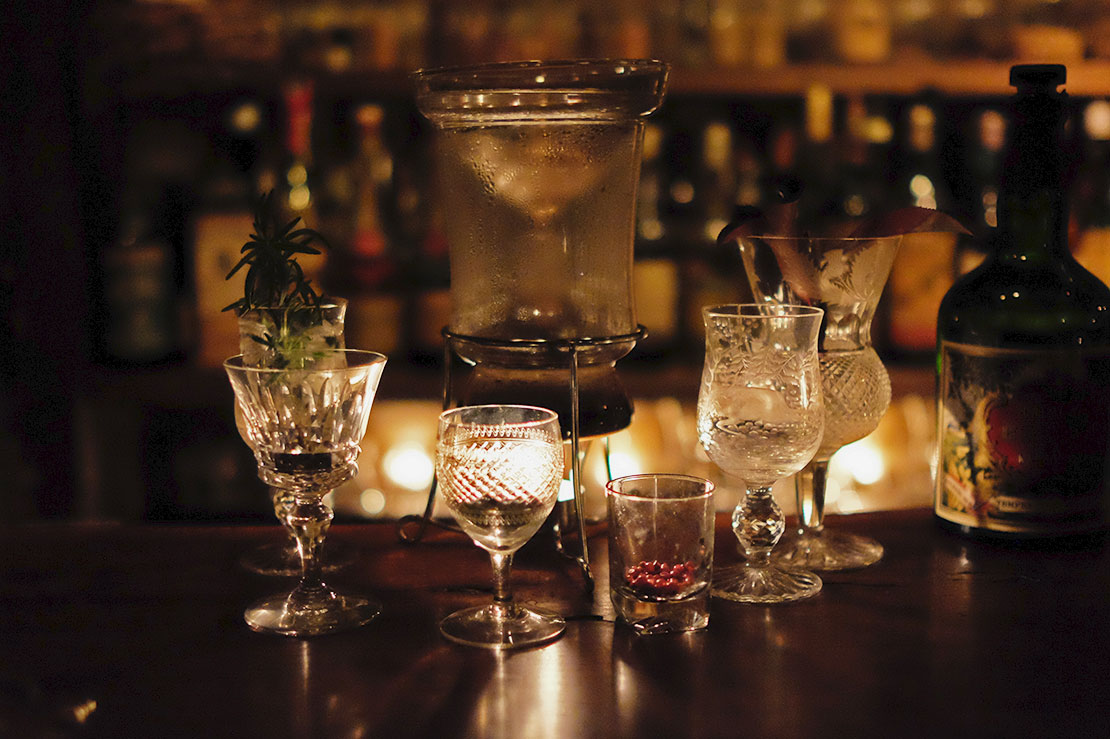 One night drinking in Shinjuku

Our recommendations of the best places to drink in Shinjuku, if you’re only staying for one night. 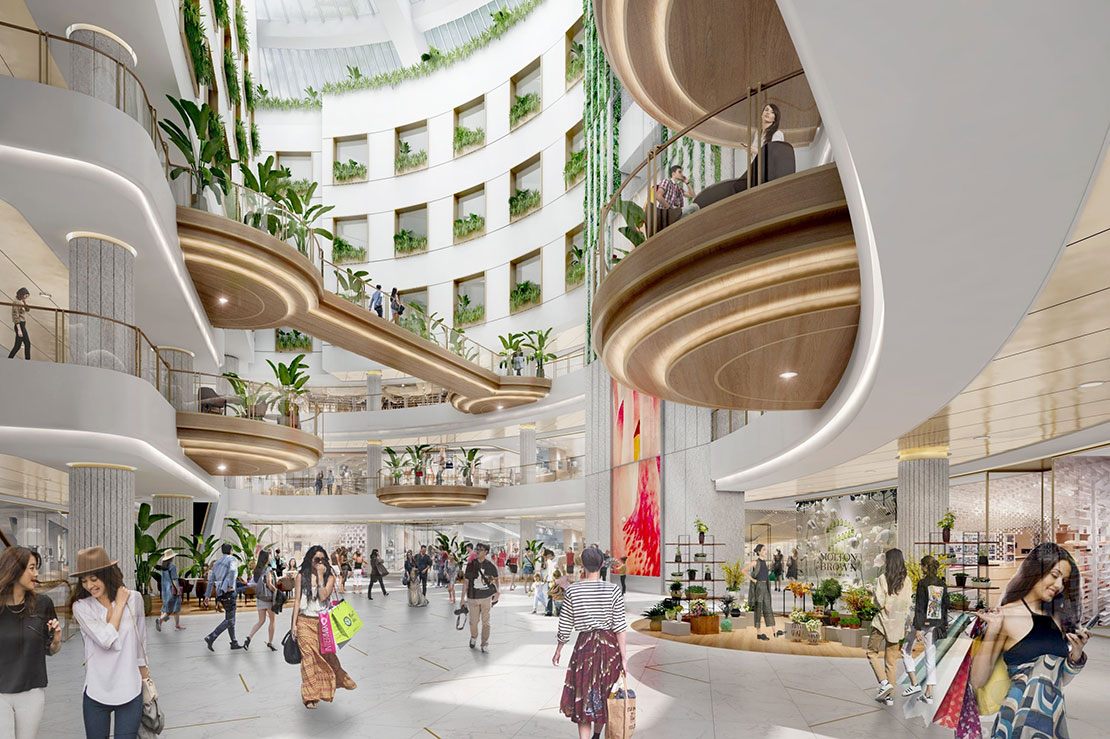 YTL Hotels transforming Starhill Gallery into “Home of the Tastemakers”

Starhill Gallery to transform into a green space in 2021. 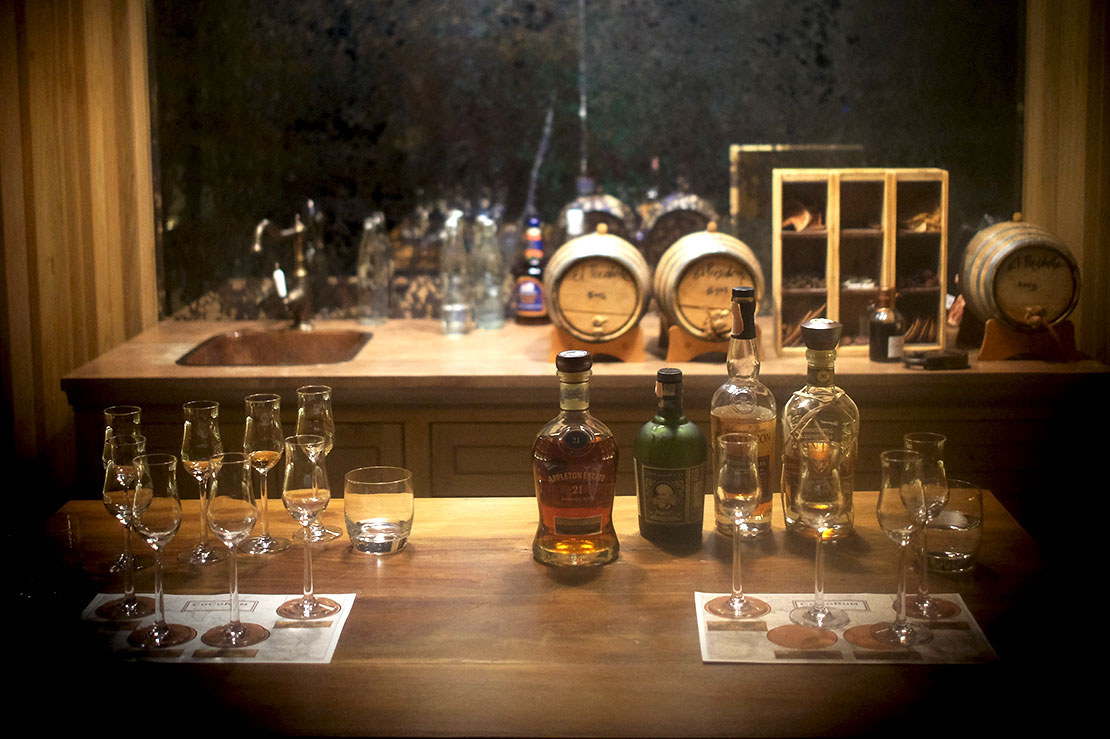 The first rum library in Asia

A continuously growing rum shelf that you can contribute to; and barrel aged classics with your check-in.