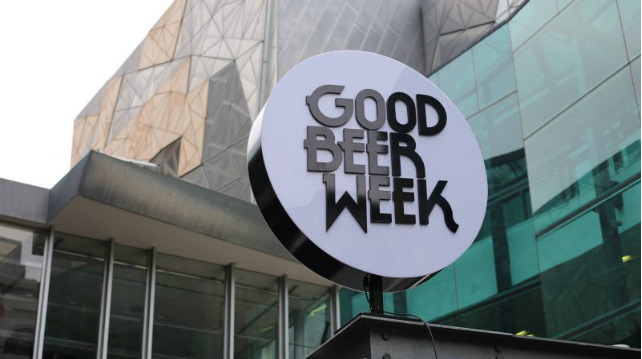 Touted as one of the best beer weeks in the world, Melbourne’s Good Beer Week (GBW) is on its ninth instalment in 2019, featuring more than 300 events and hosting 75,000 beer lovers from around the world. GBW 2019 takes place between May 10-19 with innovative events like brewery tap takeovers, beer and food pairings, live music parties; finally culminating in the Great Australiasian Beer Spectapular (GABS) 2019.

To assist participants in navigating the sea of events, GBW has come up with several event categories:

Good Times: Enjoy your beers along with live music, karaoke, games and trivia

Pint of Origin: Featuring interesting and rare beers from different regions around the world

As I would be attending GBW 2019, I’ve shortlisted a number of interesting events which I will or may be attending: 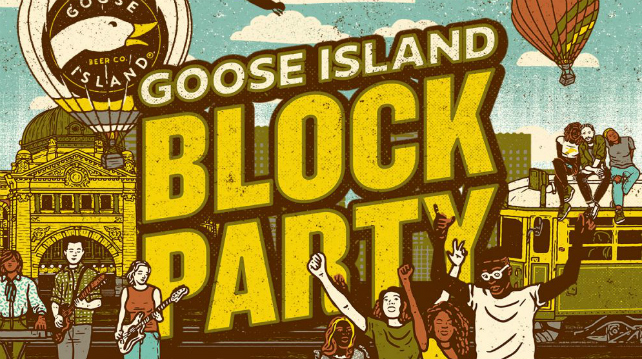 Goose Island Block Party (Good Times) - Chicago-based Goose Island is known for their beers and also their awesome block parties. This is the first ever Goose Island block party held in Australia featuring local bands and specialty beers shipped in from Chicago; as a long-time fan of the brewery, I’m not going to miss this one.

IPAppreciation at Hop Heads Point Cook (Beer Lover) - This event showcases top IPAs around the world from cult breweries like Toppling Goliath, Alvarado Street and Northern Monk. It is a must for the hop junkies out there!

You say Brewery, I say The Bruery! - Brewing legend from California, The Bruery, is hosting a beer sampling and Q&A session at Whisky & Alement; definitely one for the hardcore beer geeks!

Share The Rare Featuring Boatrocker - Victoria-based Boatrocker Brewers & Distillers will be showcasing 6 epic beers, including the sought after Dramjet, an intense Whisky Barrel-aged Imperial Stout that’s further fortified with Starward Whisky. Boatrocker founder and head brewer, Matt will also be in the house! 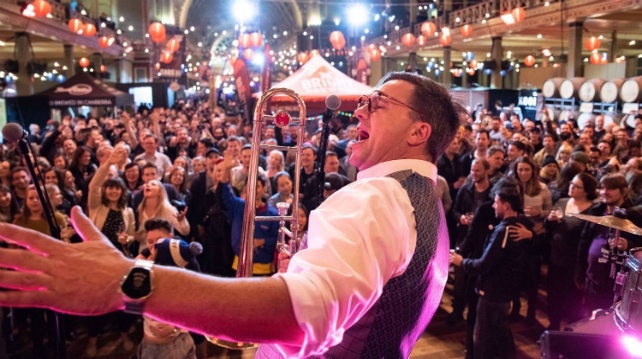 Great Australasian Beer Spectapular (GABS) 2019 Melbourne - GBW ends with GABS, a 3 day beer festival held at the Royal Exhibition Building in Carlton, showcasing hundreds of beers and ciders from Australia and New Zealand’s best breweries. Some of the beers are, in fact, brewed as a one-off for the event.

With the participation of breweries from around the world and a diverse itinerary of events, GBW 2019 is jam-packed with excitement, catering effectively to anyone between the occasional drinker and the staunchest of beer geeks amongst us. I look forward to clinking glasses with some of you over the GBW 2019 festivities. Cheers!

Leon is what one may call a "beer tourist", someone who avidly travels to hunt down and enjoy rare and sought after beers. His craft beer journey started in a college pub with the Widmer Brothers' Hefeweizen, which fast became a regular tipple for him and his classmates. In his beer travels, Leon enjoys visiting breweries and bars, attending beer festivals, as well as connecting (and sometimes trading beers) with fellow beer geeks. His preferred beer styles are Imperial Stouts and New England IPAs.