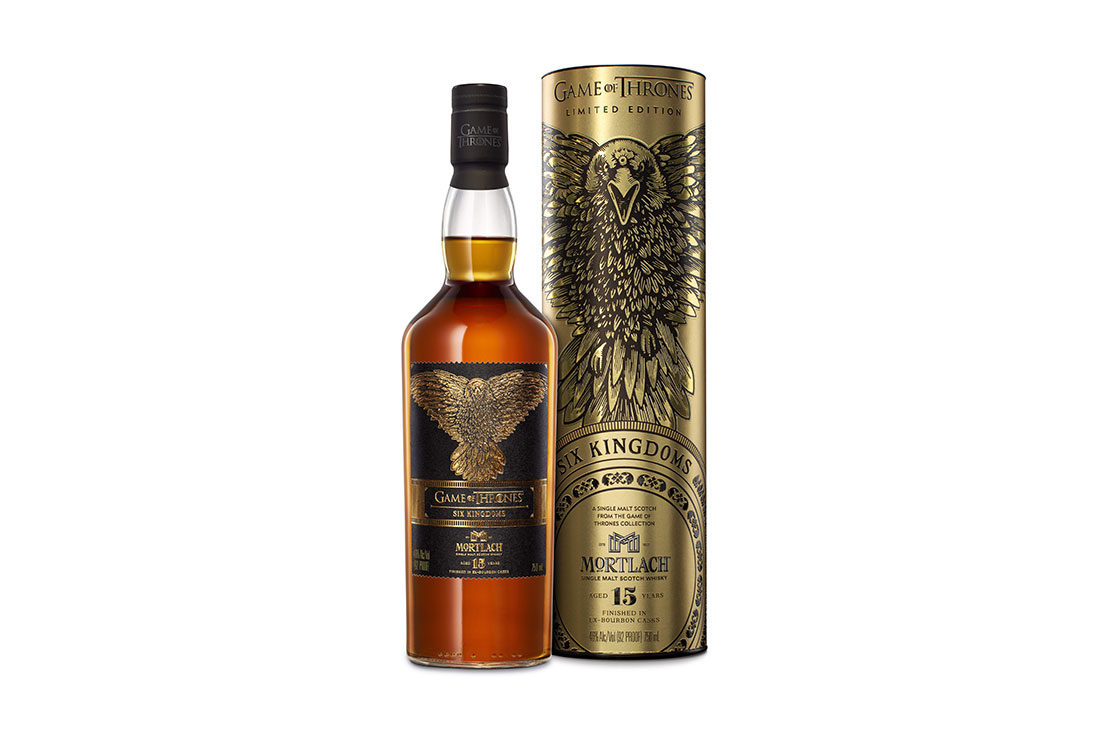 Game of Thrones final release whisky (Promise us, this is the last)

Fans of the 7-year series can now complete their Game of Thrones whisky collection and their side spin inspired by the Frozen North, with the ninth and final piece of the Game of Thrones Limited Edition Single Malt Scotch Whisky Collection by Diageo.

Six Kingdoms - Mortlach Single Malt Scotch Whisky Aged 15 Years is said to pay tribute to the fate of Westeros, whose long-held Seven Kingdoms ultimately became six at the conclusion of the show.

Here are three things about the final release:

The Mortlach 15YO can now be pre-ordered online.

If you have yet to collect the GOT Single Malt Scotch Whisky Collection, they are still available, eventhough it was said they were limited when first released.

Whilst the final episode of the Game of Thrones series had a controversial (we say disappointing) ending, the Mortlach 15YO on the other hand should be a fitting finale for Diageo’s Game Of Thrones series.