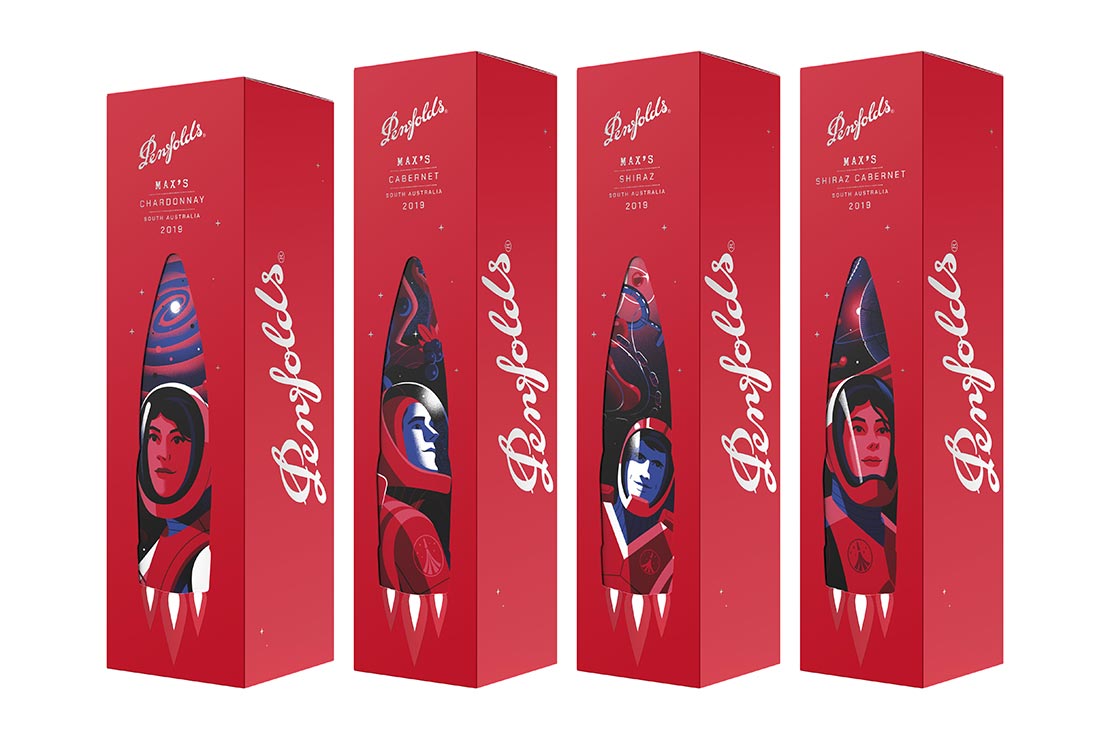 Across the globe, Penfolds has been rolling out Venture Beyond thematic activations since May 2022. Having just celebrated their 175th anniversary in 2019, this is the first and biggest global campaign since the Covid-19 pandemic.

Penfolds’ vision which is constantly fixated on the future, and their winemakers’ curiosity that drives them to explore and venture “above terroir”, has led to several activations this year, creating new possibilities and new worlds to propel the brand forward.

The campaign celebrates personalities who embody and share the Penfolds DNA – courage, determination and innovation. To launch Beyond the Flavours, Penfolds partnered up with chef Mauro Colagreco of Michelin-starred restaurant Mirazur and did a video telling his story about his decision to leave Argentina and his university education for culinary college because of his growing culinary passion sparked by his grandmother.

This story is told in parallel with Penfolds. Despite its 150 years’ experience in winemaking, Penfolds ventured beyond Australia and planted vine cuttings in Californian soil which became the inaugural California Collection 22 years later.

The wine brand first planted its roots in Australia in 1844 from a French vine cutting by British couple Dr. Christopher Rawson Penfold and Mary Penfold at their Magill Estate in South Australia. Now as part of Treasury Wines Estates portfolio, the winery has access to grapes by sister wineries under the group, which gives plenty of collaboration opportunities.

One of them is a bottling of four wines from their Californian vineyards, with two of the bottlings including a small amount of the Australian wine, adding to the growing portfolio of Penfolds projects outside of Australia.

The space exploration represents a new territory that unlocks a universe of playful experiences and out-of-this-world activations, designed to capture the imagination of global luxury consumers.

From 14 to 24 July 2022, the Penfolds: Terminal 1844 Pop-up will be held at The Connection in Pavilion Kuala Lumpur. Expect sommelier-hosted sessions “that harbours a futuristic twist where visitors can enjoy a flight of Penfolds’ ‘House Style’ wines with carefully appointed food pairings”. Visitors will also be able to enjoy customisation services for their purchases of Penfolds limited-edition thematic gifts.