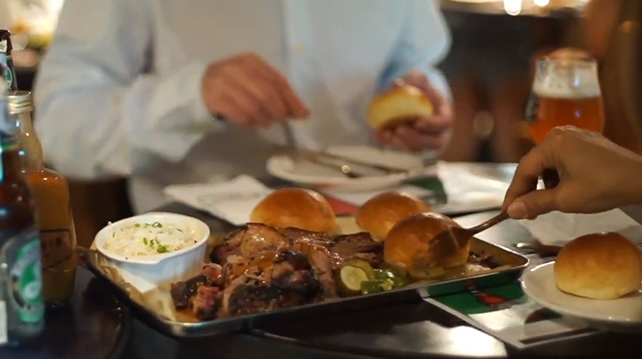 For our newly launched Food Series, ThirstMag is collaborating with New York craft beer brewery, Brooklyn Brewery. This first Food Series is all about falling in love with and appreciating the brewery's two award-winning beers, the Brooklyn Lager and Brooklyn East IPA, paired with some of the best food from selected restaurants around town.

The first experience out of a series of six brought Brooklyn's beers together with local barbeque hotspot Burnin' Pit in Desa Hartamas on a menu that would complement the flavours of the American craft beers. It was an intimate gathering with over 26 guests who turned up for the pairing.

While they sipped on the perfectly chilled beers, Carlsberg’s Commercial Development Manager for Craft & Specialty, Thomas Teo brought them on an educational trip through the brewery's history and its growth throughout the years. He also explained the beers and their individual taste as well as the ingredients used to make them.

The first beer, the Brooklyn Lager, was paired with Burnin' Pit's barbeque platter of beef brisket, beef ribs, pulled lamb and southern slaw. The lager has a sweet malty body with floral hop notes and a gentle bitterness which goes particularly well with smoked meats and savoury foods.

Next came the Brooklyn East IPA, a clean well-balanced beer with a bright, fruity flavour and gentle bitterness that brought out the spices in the accompanying Burnin' Pit Brisket Fried Rice and Percik Chicken. It's best paired with spiced food including Malaysian and Thai cuisine.

If you missed out on this edition, the outlet is running the promotion until 30 September 2018 while stock last.

Stay tuned to this space for the next Brooklyn Experience which falls on the 21st August 2018 at Curious Kitchen! Follow us on Facebook and Instagram for updates. 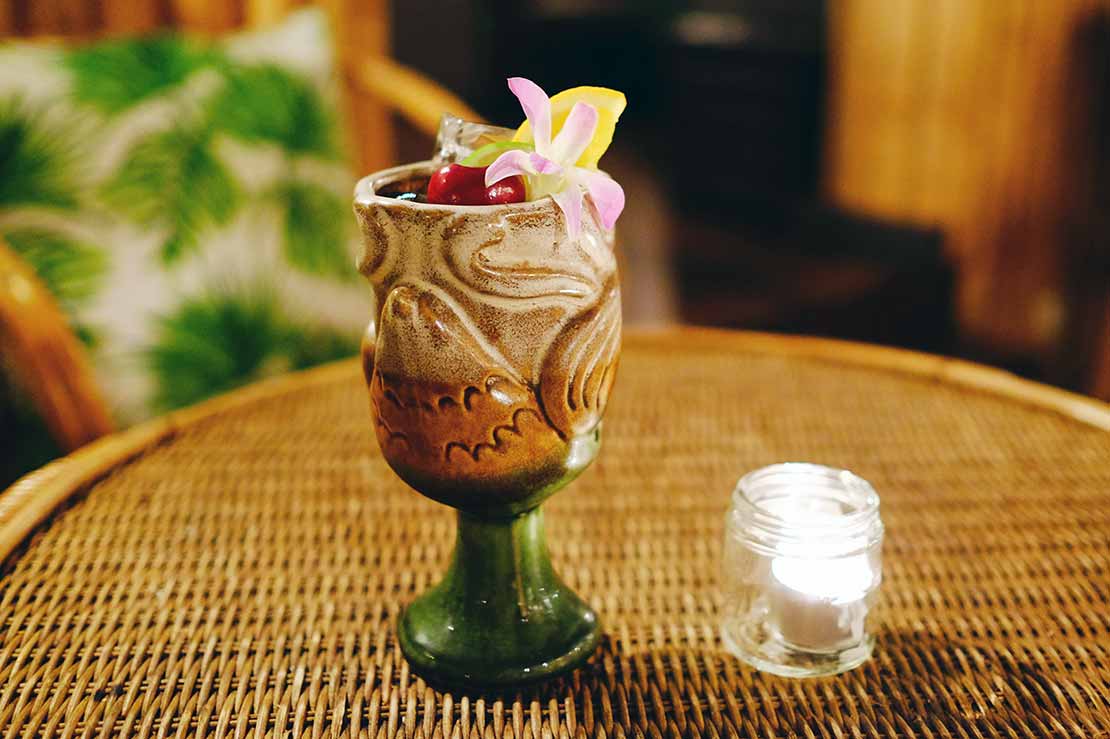 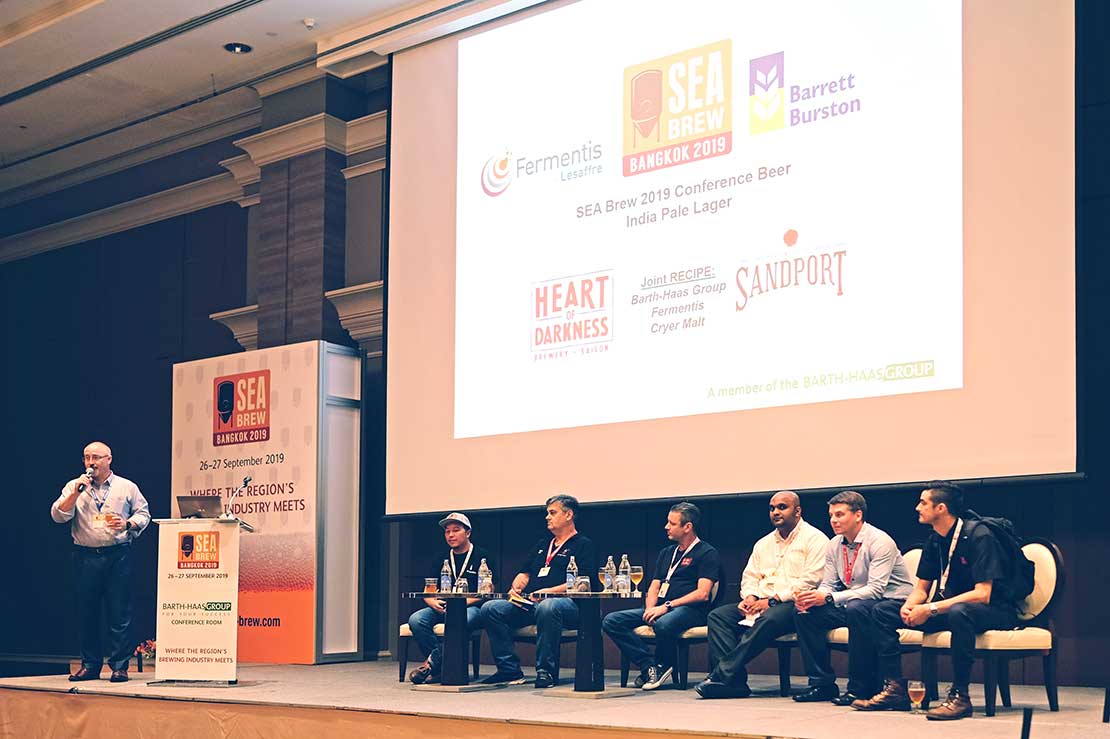 Annual craft brewers conference is back for the sixth year. 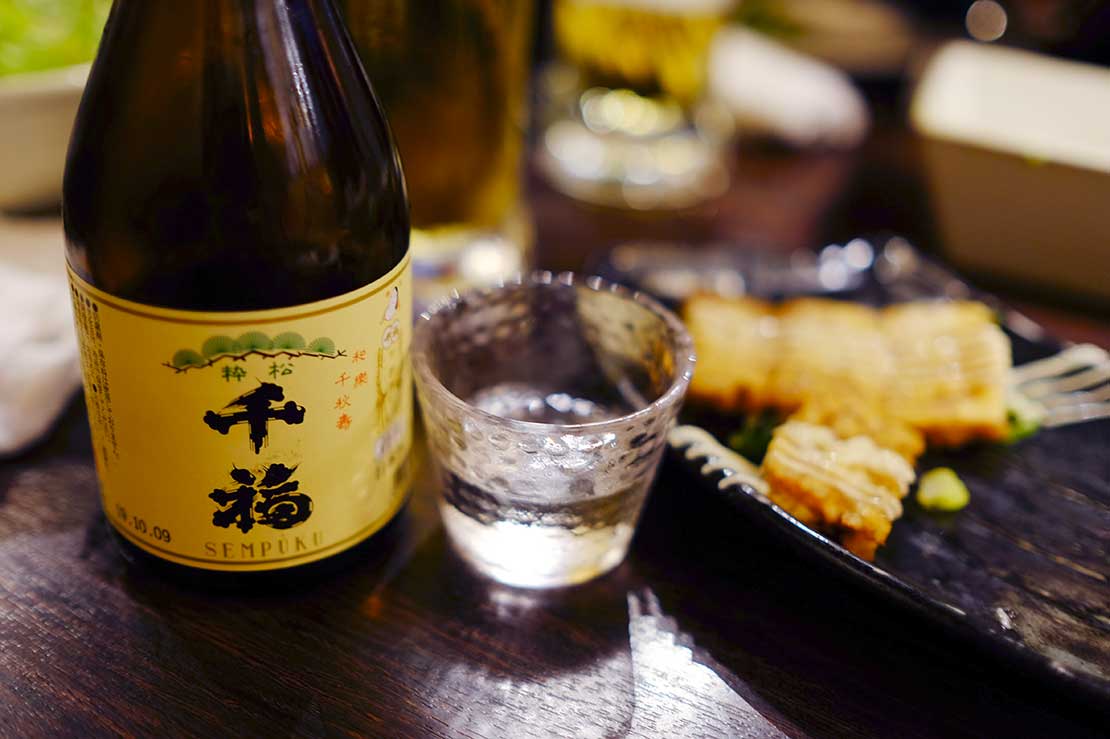 What you need to know about sake

Saké is the pride of Japanese culinary culture and it is getting hot around the world. Catch the wind and learn about it before others.