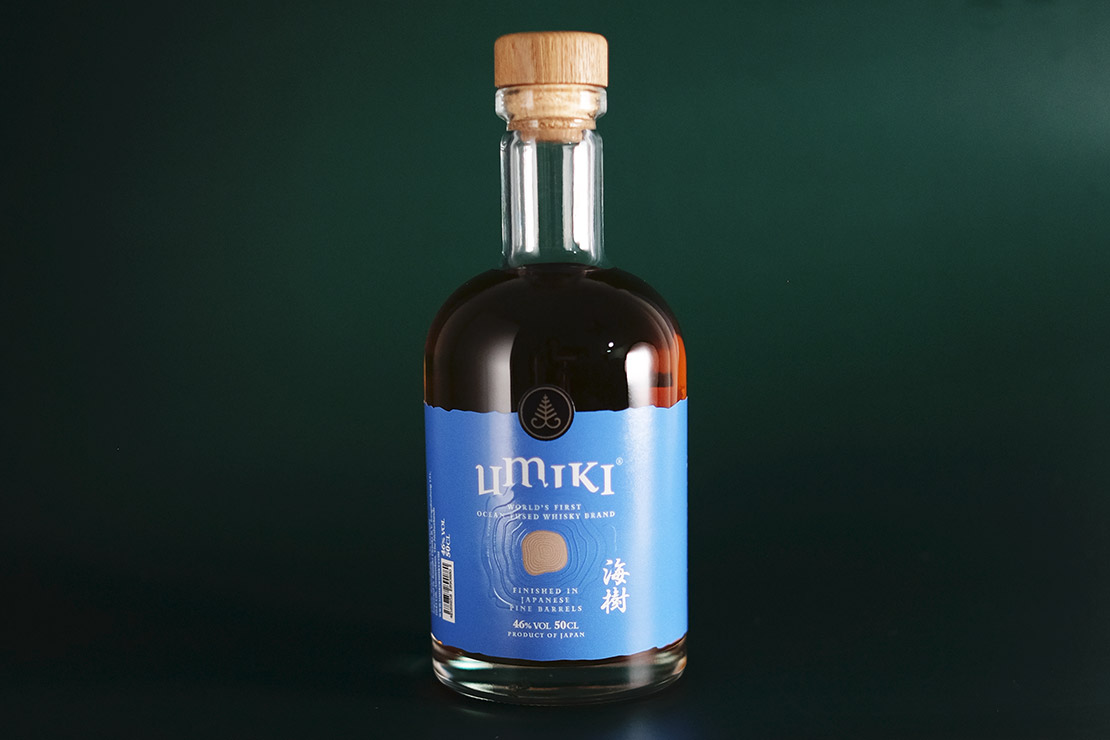 When it comes to Japanese products, there is an immediate trust for their quality. It is almost like a feeling associated with Japan – clean, simple but meticulous and traditional; in contrast to the other side of that culture of wild, unconventional, crazy. But overall, you know their stuff won’t be tacky, but it does sometimes come with a price tag.

When I received the bottle of Umiki whisky, the finely designed label on the 500ml amber liquid bottle felt contemporary yet puzzling. It is an attractive bottle. The implication of the embossed wavering lines that look like tree rings surrounded by ripples came to light when the name “Umiki” (海树) is interpreted as “ocean” (umi) and “tree” (ki).

Product of Japan vs Japanese whisky

“Product of Japan” is clearly stated on the front of the label but when looked closely, it’s “imported by Kamiki Drinks” with an address in The Netherlands. The new Japanese whisky labelling regulations passed in January 2021 states that to be called “Japanese whisky” or “Japanese whiskies”, the product must be produced entirely in Japan, from the use of raw materials to the malting process until bottling. However, there is no restriction in labelling the product as “product of Japan”, a loophole in the regulation, stated Chris Chai, bartender at whisky bar 61 Monarchy.

Kamiki Drinks is a multinational company that owns Kamiki whisky, a blended malt whisky using imported and local malt whiskies, then finished in Japanese Cedar (Yoshino Sugi) casks. The brand highlights the use of pure spring water in their product.

Umiki is on a similar track. The whisky is a blend of malt whiskies and imported grain whiskies, non-chill filtered and bottled at 46% ABV. In their press release, Umiki states that they are “world’s first Japanese Pine barrel aged” and “world’s first ocean water fused whisky brand “that uses only renewable water source for blending” to highlight their sustainability approach.

Fresh apple and new pine on the initial nose, which quickly developed into light banana, vanilla and toffee notes in the second layer. On the first sip, it was sweet on the palate and then bitterness on the tongue, which is a good thing. That taste lingered on for a while with the nose still overcoming some peppery spice that also gave a numbing sensation on the palate. On the second sip onwards I tasted more salinity, cedar wood and seaweed. The umami combining white pepper numbing sensation became more intense with the following sips. There is a slight smokiness at the end. The finish is dry and bitter.

The whisky tastes contemporary, unlike Scotch where you can almost immediately detect the region it is possibly from through their unique whisky making characteristics. With Umiki, if you blind taste it, you can tell it’s not Scotch but it’s also unlike Japanese mainstream labels that are generally clean and light on the palate.

While somewhat enjoyable, it’s not going to be my daily sip. I’d make a whisky cocktail with it, something similar to an Old Fashioned. 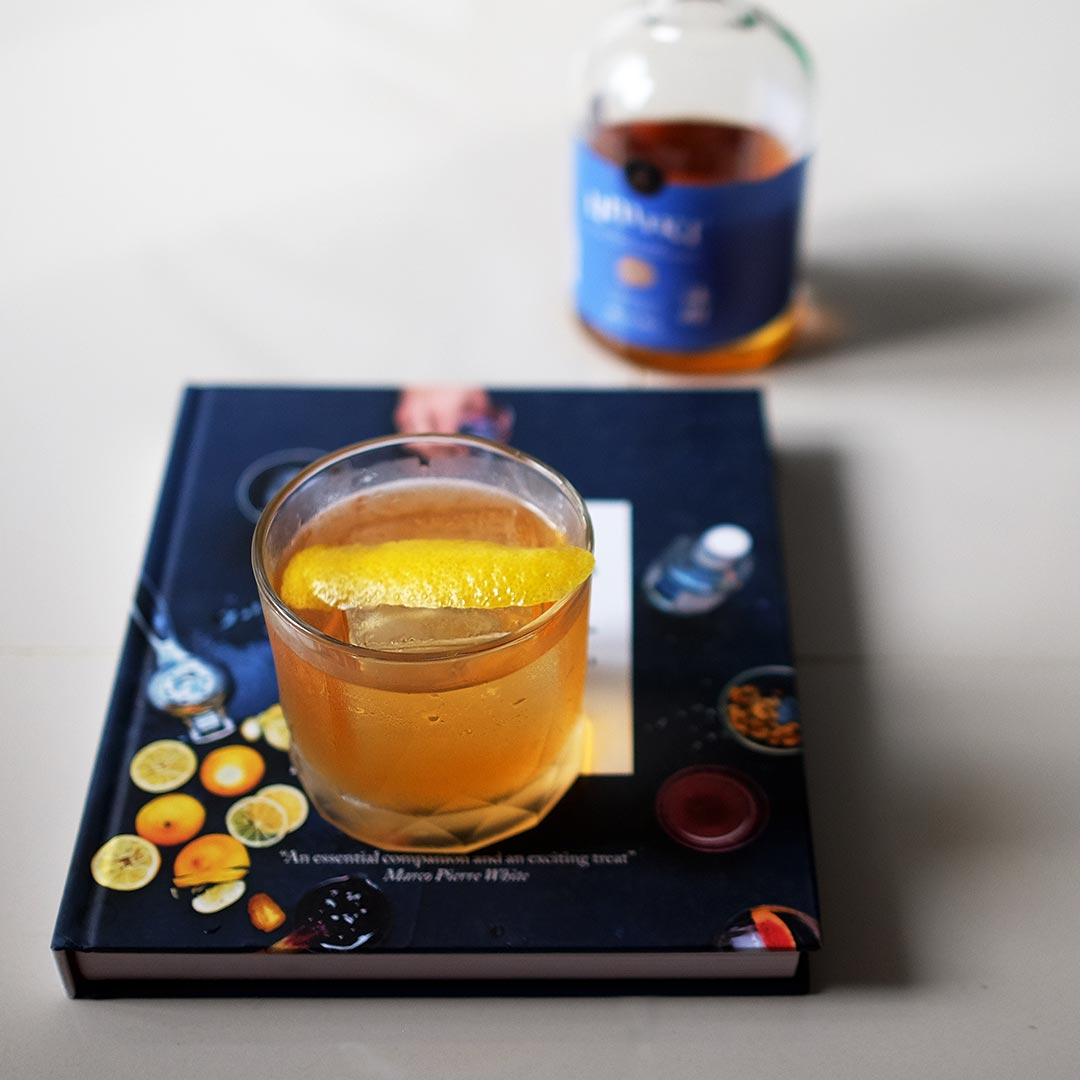 I like the idea of loose regulations but with a written framework for transparency, this way whisky gets to be creative. No doubt regulations help to protect producers and consumers, but I do think that when it comes to whisky from the new world, it should break away from the rigid confines of words and allow creativity through highlighting terroir unique to the producing country. But how we strike that balance has yet to be tested. There are always loopholes in every law and regulation, and though they are written, they can change to suit as the world evolves.

At the end of the day, to me, it’s whether a bottle is worth its price for the enjoyment it provides.

Both Kamiki and Umiki are owned by Yoshino Spirits, a private export company headquartered in Osaka. Umiki is not yet available in Malaysia.