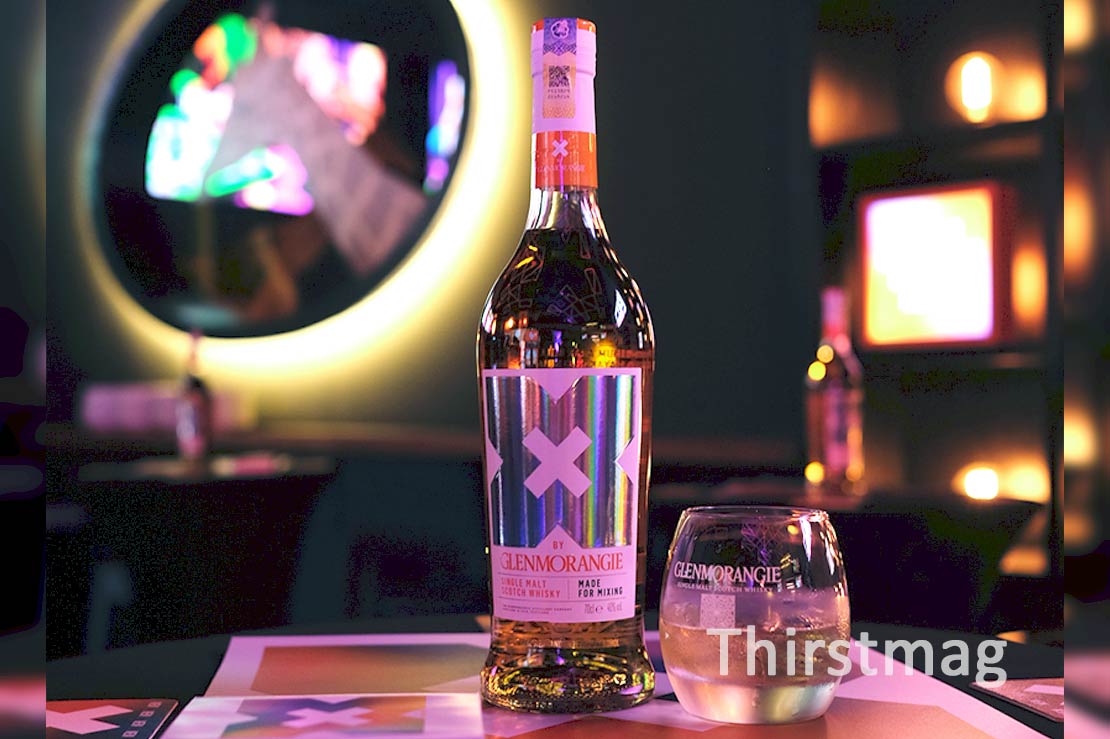 Single malt is not just for sipping, drink this new single malt the way you like it

A good single malt whisky is sometimes used in making classic cocktails like a Penicillin, Rob Roy or Rusty Nail to bring out their unique tastes. With the recent trend of whisky highballs, brands are promoting their youngest expressions as a casual tipple to wash down dinner or a less heavy alternative to beers.

Every brand has their take in the choice of mixers, be it high end soda with fine bubbles, a mix of soda and tonic for a light quinine touch, or ginger ale for a kick. But we all remember a time when green tea and cola were deemed to be bastardisations of whisky for the purists.

Is there really a right way to drink whisky? Drinkers with their first taste of whisky no longer want to be preached to, it’s an era where everyone does what they like that reveals their true self and makes them happy.

X by Glenmorangie has just launched a very young single malt that enters what is usually the blended scotch arena in the mixing game. Think karaoke session, BBQ, hot pot, wind down after work or movie night in pyjamas, the brand wants you to just mix X with anything there is available in the kitchen cabinet (not your soy sauce, or maybe).

Its press release described X by Glenmorangie with the notes of “pear, vanilla, honeysuckle, orange sherbet and chocolate fudge” from a blend of single malts aged in bourbon casks and some finished in new char oak casks. It further highlights that X is created with bartenders. “X”, the value not yet known, like the result of whatever mixer used.

X by Glenmorangie is spicy and sharp on the palate with a short finish, which reflects the non-age whisky’s short dwelling in the barrels. With this light character, the liquid can lay quietly with any mixers that go with it. Consider choosing mixers that contains their underlying tasting notes above, even honey water, packet sweet chrysanthemum tea, orange juice and cola would make an easy drink.

At the launch held in Snitch by The Thieves, Glenmorangie’s principal, Moët Hennessy also launched its flagship store on Shopee following many other spirit brands in Malaysia that ride on the digital shop bandwagon. The online store showcases Moët Hennessy’s full portfolio.