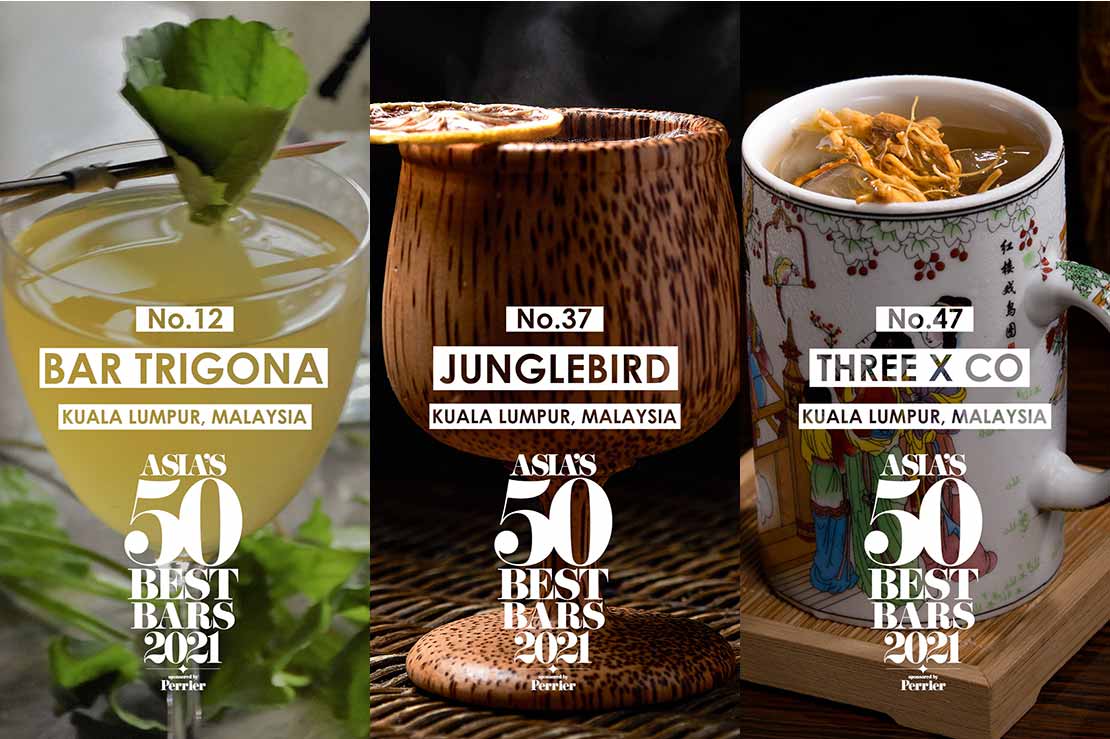 Cocktails May 7, 2021
By: Thirstmag Malaysia

Retaining their titles as "The Best Bar" of their respective countries are: 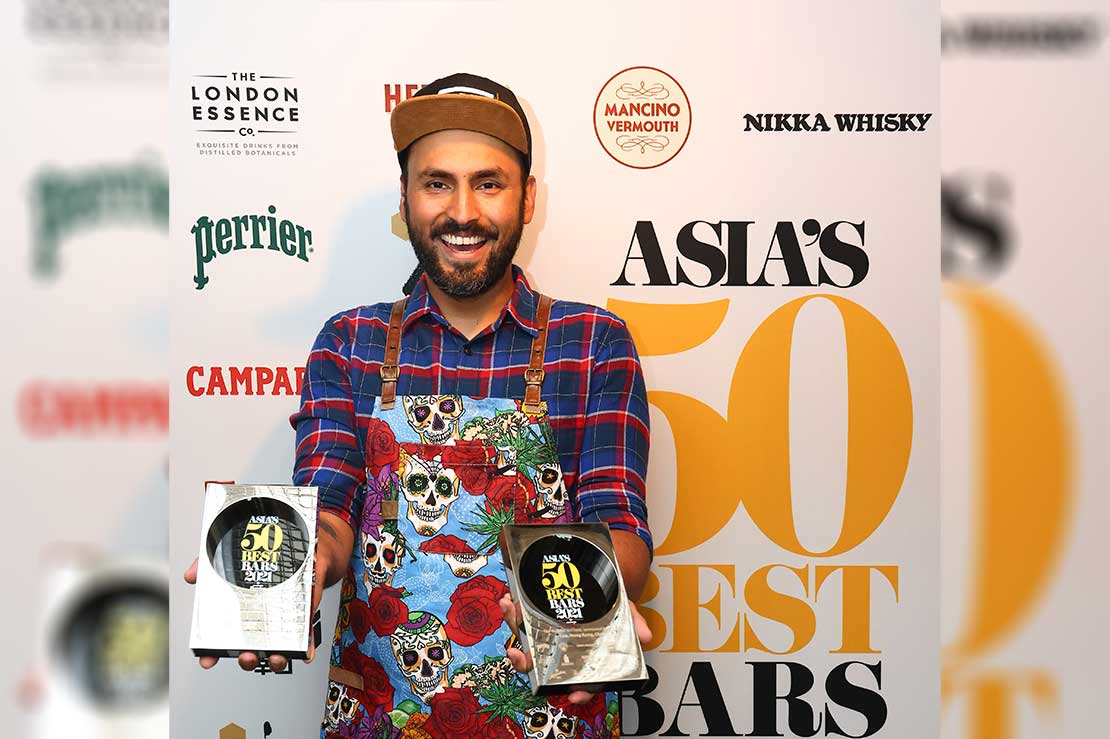 Bannie Kang, founder of MU Bar (Taipei, No. 90) is selected as the Mancino Bartenders’ Bartender. From press release:

Undoubtedly one of the most respected bartenders in Asia, Kang’s impeccable technique, work throughout the pandemic and desire to make a positive impact on the bar community mark her as a preeminent bartender in the continent. She persistently seeks out fresh information, ingredients and styles, which influence her Western and Southeast Asian cocktails at Mu.

Shingo Gokan is named the Roku Industry Icon. From the press release:

For this award, the voting academy is asked to give the name of one person who has done more for the progress of the bar industry than any other individual. Mixing the bartending styles of his native Japan and New York City, Gokan has made a name for himself in bars and cocktail competitions around the world. A fearless bar leader, Gokan has helmed many notable bars and owns a handful of award-winning establishments, namely The Odd Couple, Speak Low and Sober Company in Shanghai, China, and The SG Club in Tokyo, Japan.

According to the press release, the Asia’s 50 Best Bars Academy is formed by up to 220 drinks experts including bartenders, drinks writers and cocktail aficionados in Asia.

Each voters casts 5 votes based on their best bar experiences of the previous months, of which at least one must be for a bar located outside the voter’s country of residence. The number of votes in 2021 and international voting requirement has been reduced to reflect fewer travel opportunities throughout much of 2020.

We don’t have the number or ratio of voters from the region as the panel of voters has been kept confidential.

Congratulations to all winners.